Television actress, Divyanka Tripathi, recently revoked all the fake rumours of her cheating on her husband, Vivek Dahiya, and criticized the media reports. The actress Divyanka Tripathi doesn’t need any introduction, as we all know that she has been entertaining the television world for years, but she is best- known for her character, ‘Dr. Ishita’, in the serial, ‘Yeh Hai Mohabbatein.’ She is an amazing actress, one of the popular faces of the television world, she has a vast fanbase. 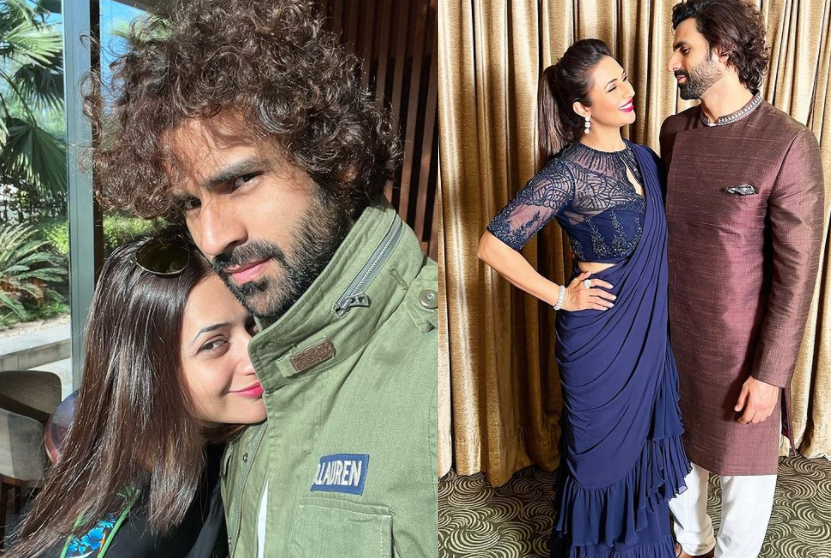 But, recently, Divyanka has been highlighted for a rumour that she has been cheating on her husband, Vivek Dahiya. The actress Divyanka Tripathi and her actor husband Vivek Dahiya had tied the knot in 2016. Since then, they have been relishing every moment of their married life with each other. The couple had first met on the sets of their serial, Yeh Hai Mohabbatein, in which Divyanka had played the lead role with Vivek who had worked as a cop. 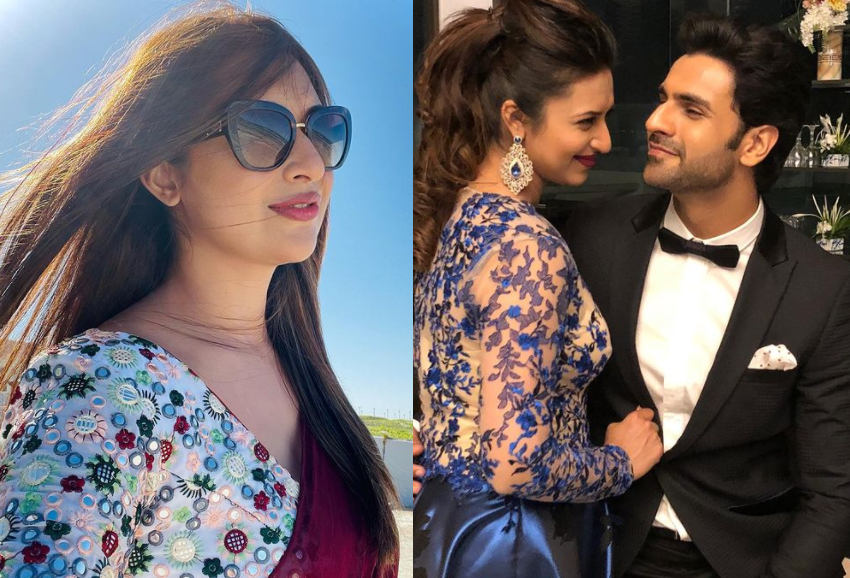 A rumour has been circulating on social media from a few days back that Divyanka Tripathi is cheating on her husband, Vivek Dahiya. As we have heard, recently, in an interview with Bollywood Bubble, Divyanka Tripathi has revoked all the fake rumours and conveyed them with a befitting answer. Furthermore, Divyanka Tripathi showed the world that she knows how to deal with every situation. She said: 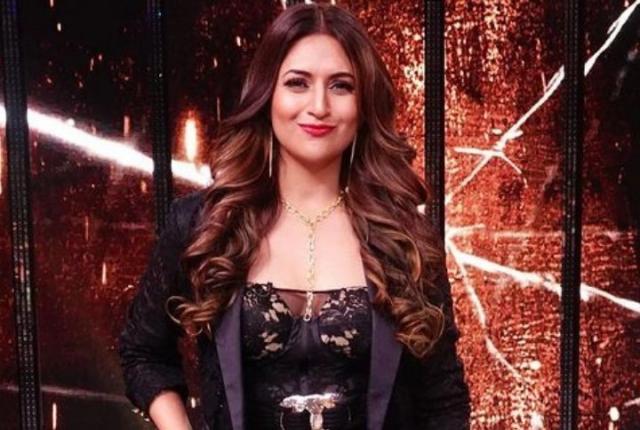 “One of my friends, who is very dear to me like a brother, recently on his birthday hugged me. He was really pampering me because he is like a brother to me and said ‘Divyanka you know, I am very happy that you are here today,’ we spoke a lot.” Further, criticizing the media reports during the conversation, Divyanka Tripathi expressed that we don’t live in an era where a girl stays under suppression. 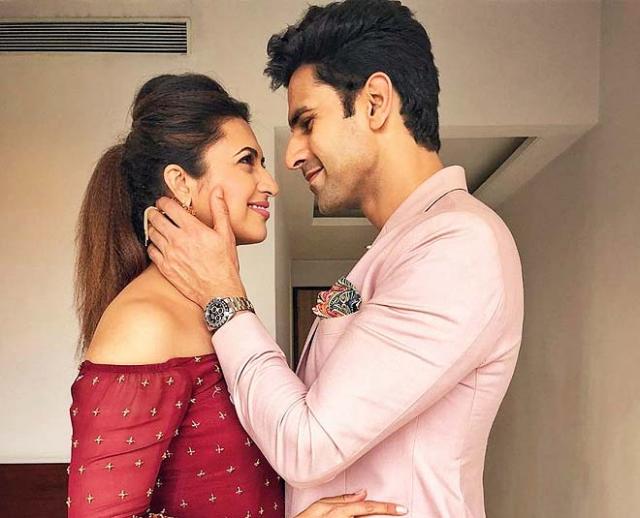 She stated: “These pseudo newsgroups who are just starting out on YouTube like mushrooms. Those mushroom-like newsgroups published news that Divyanka is having an affair behind Vivek’s back. This is how actors get work, see what he did with Divyanka. What the hell! First of all, we don’t live in that era, where a girl has to stay under a veil and no one can touch her.” 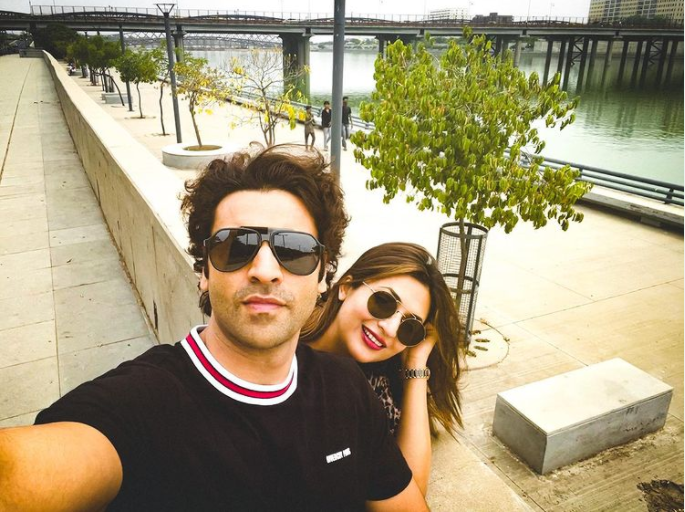 Later on, Divyanka Tripathi also shared those comments as well and added that she knows her values. She further raised that it’s her and her husband Vivek Dahiya’s life and no one is supposed to allow a third person to interfere between them. Divyanka Tripathi stated: 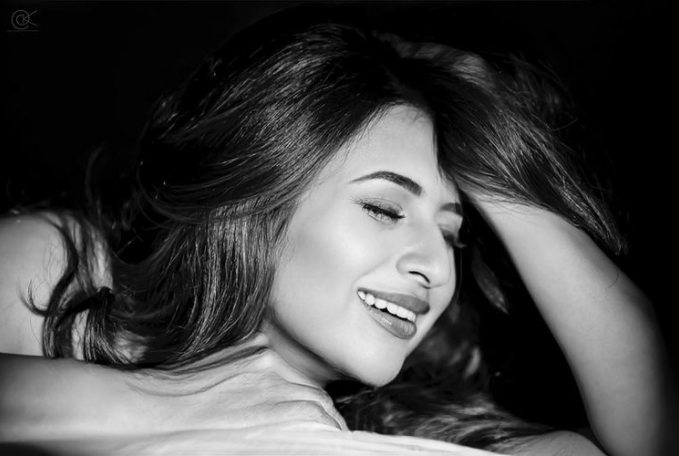 “Hello, I know about my values. No one needs to come and tell my sister who is hugging me. My sister has given me very good values. And the comments on YouTube, you read. Which regressive era are you living in, a girl knows about her right and wrong. Even if she is cheating on her husband, this is her own life. This is between me and my husband, who are you to create rumours about it. But people don’t know to cross that thin line.”

Neha Dhupia Questions Trolls Body-Shaming New Moms, Recalls How Hubby, Angad Bedi Stood By Her; Check Out Here!
Don’t Look Up is a science fiction film about two low-level astronomers trying to warn the world of a comet’s approach to Earth.
Sushant Singh Rajput’s Sea Facing Apartment In Bandra Put On Rent For This Whopping Amount Per Month
Mahhi Vij Is All Praises For Hubby, Jay Bhanushali, Thanks Him For Being A Part Of Every Sonography, His Reply Will Leave You In Splits
Bigg Boss 12 Winner Dipika Kakar To Give Price Money To Mother-In-Law, Plans To Buy This
Deepika Padukone Shares Her Relationship With In-Laws, For Ranveer’s Mom, She Is Her ‘Beti’
Here’s What You Need To Know When Planning Your Punta Mita Vacation..
Throwback Video: When Rani Called Now Enemy Aishwarya Rai Her Friend Forever
Forgot your Anniversary? Here’s How to Make up To Your Wife!