Disha Patani is known for being the fittest diva in the Bollywood industry. The actress often shares pictures and videos from her workouts which leave everyone’s jaw dropped. Disha, not only aces at lifting weights but also great with kickboxing and martial arts. 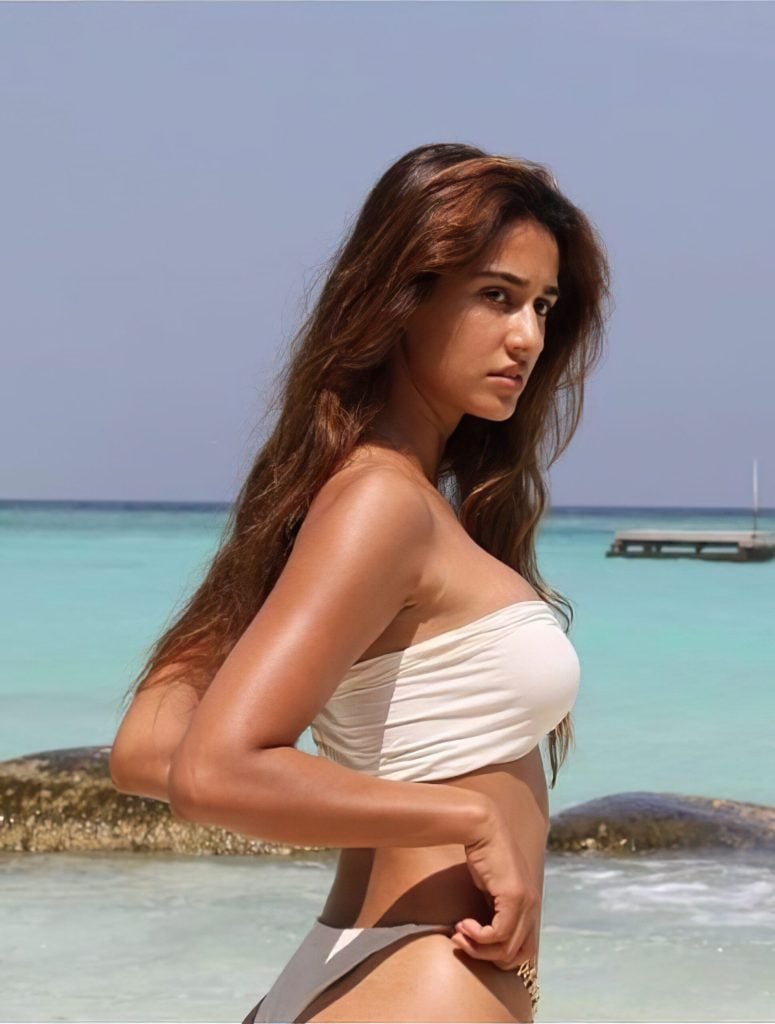 The ‘Malang’ actress also shares her bikini photos from exotic locations on her Instagram handle. However, recently when a user asked to post a bikini picture the actress gave a reply which left us in splits. Disha conducted a ‘Ask me Anything session on her Instagram handle and answered a lot of questions asked by her fans and followers. Amid so many responses, the one which grabbed our attention was the one by a netizen who asked Disha, “Best photo wearing a bikini”.

The actress didn’t disappoint the user and indeed posted a picture of the best bikini photo of an otter. The savage response of Disha was not just hilarious but also stern. The actress has been appreciated for her response to a disrespectful request. 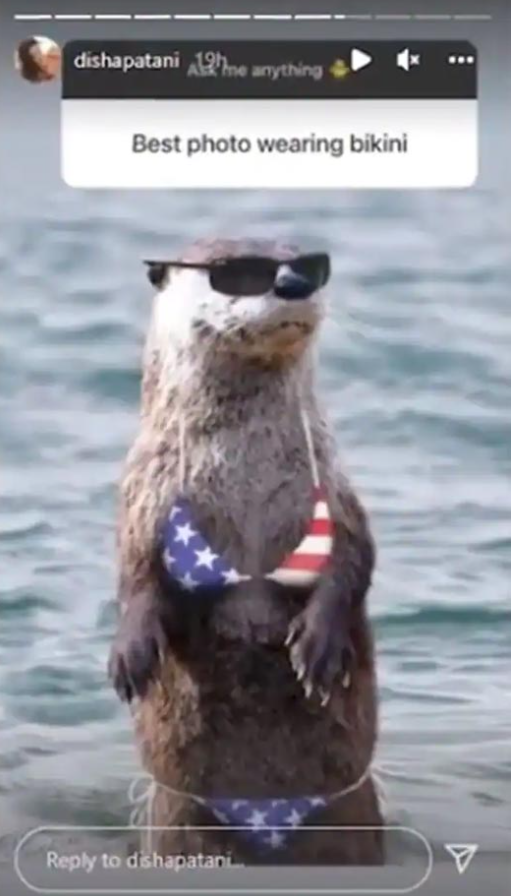 Earlier, Disha’s dance from Salman Khan’s Dabangg tour was going viral on the internet. The actress was looking drop-dead gorgeous in loose black harm trousers. Disha showed her killer dance moves on her own song, ‘do you love me’.

Meanwhile, on the work front, Disha has many interesting projects in her kitty including Yodha backed by Dharma Productions. The film will also feature Sidharth Malhotra in the lead role. Next, Disha has also signed the sequel of ‘Ek Villain’ called ‘Ek Villian returns’ which will be directed by Mohit Suri.