Disha And Rahul Celebrates Their First Wedding Anniversary In An Exotic Vacay In London: Pics Here!!!

The cute couple has been trending on social media ever since Rahul proposed to Disha from inside the Bigg Boss house with the help of his contestants. Disha came to the very same show with her reply to the proposal and ever since has been #dishul for all their fans, post which the duo never misses showing their cute and romantic PDA to the world. 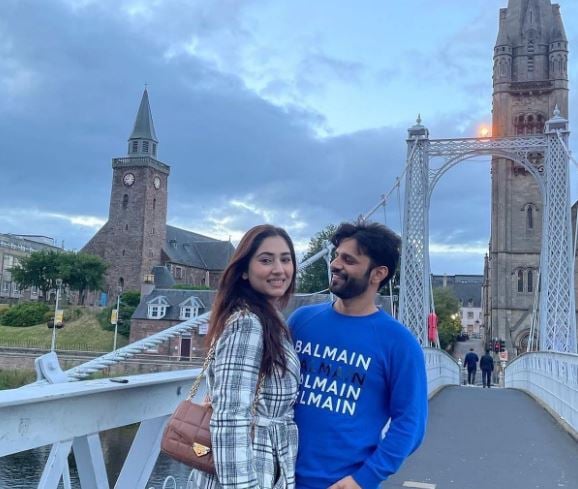 Disha Parmar Vaidya shared a post on her Instagram handle with the caption,”#PhotoDump from Day 1! ♥️ #scotland.” She shared pictures of her and her hubby Rahul Vaidya, delicious delicacies, mesmerizing views, and beautiful nature. She also shared a video of her surfing on a boat with the most fantastic view and wrote, “As Beautiful as it can get! ♥️😻.” 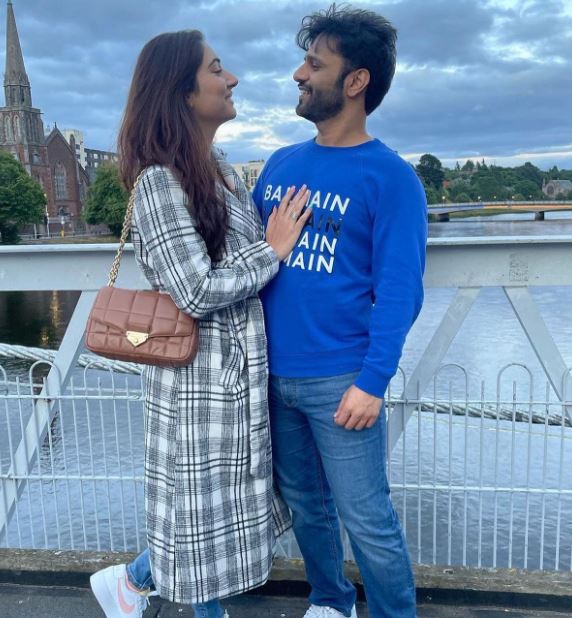 The couple tied knots in Mumbai on 16th July 2021 which was followed by a series of functions and rituals. The couple has always been the talk of the town, from their proposal to their wedding and now their anniversary too. The duo is having a ball in their London vacation and their style game is right on point. 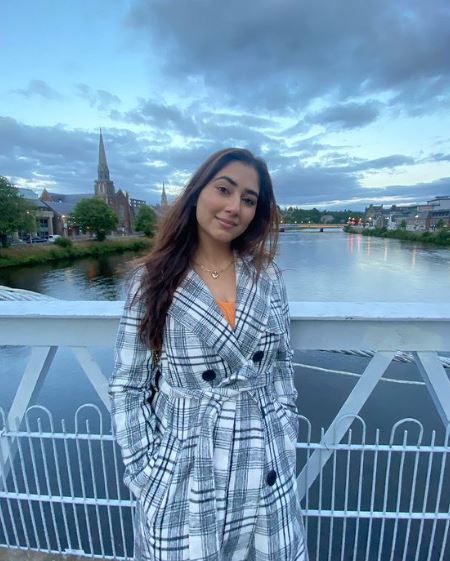 The two have been very busy in their respective field of work but they also take out time to celebrate special occasions with each other. Whether a festival or valentines day, the two are always seen together with their styling statements complimenting each other. During a recent interview, Disha said, “You know actually, I met him (Rahul) at a very tough time of my life, 2017 when I lost my father. And, within a month I met him. So, I have had a journey with him.” “Through, bad times, good times, and then falling in love and then getting married. So it has been very beautiful. And, he is the calmest, most sensible person I have ever known. So, it’s very smooth with him. it’s just very easy.”, Disha said adding further. The two shared a great friendship ever since and their relationship grew deeper and stronger day by day. 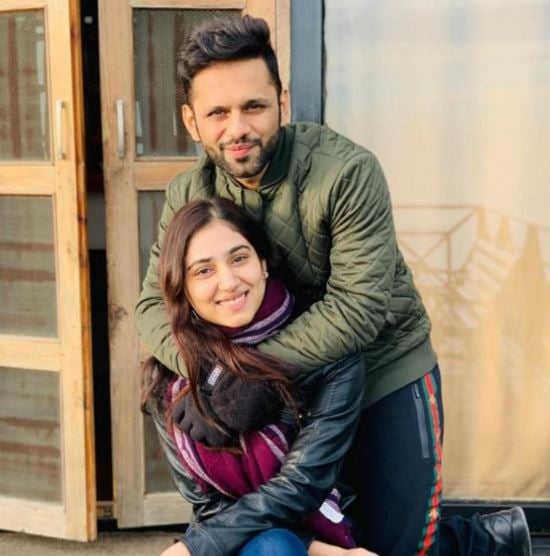 The two are doing shows separately but we hope to see them together on a show real soon and as the vacation has just begun, we hope to see more exotic and romantic pictures of the two in the upcoming days.