Dia Mirza, Jacqueline Fernandez, Shibani Dandekar to feature as brides in Made in heaven 2

Amazon Prime Video’s Made in Heaven wowed audiences with its massive wedding production, accompanied by an empathetic portrayal of dysfunctional relationships, and it looks like the filmmakers are planning a sequel. The second movie is even bigger. In addition, each episode will have a new wedding, and the actors who will play the bride will include Jacqueline Fernandez, Mrunal Thakur, Radhika Apte, Dia Mirza, Neelam Kothari, and Shibani Dandekar. 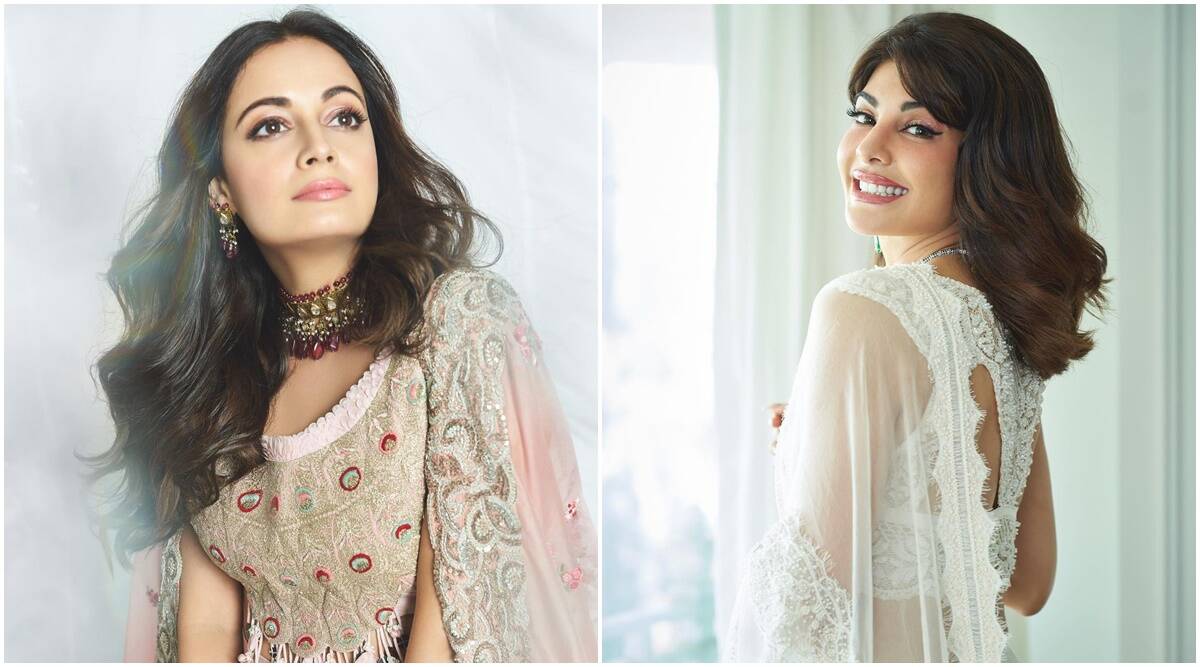 Made in Heaven premiered in 2019 on OTT, directed by Arjun Mathur and Sobhita Dhulipala. The show also stars Jim Sarbh, Kalki Koechlin, Shashank Arora, and Shivani Raghuvanshi. episodic narration and broader narrative as it also closely follows the personal lives of the protagonists.