Deets Inside: Asim Riaz Of Bigg Boss 13 Talks About His Relation With Sidharth Shukla. ‘Nobody Had The Time To Talk About It’ After The Reality Show

Bigg Boss 13 was one of the most loved seasons among the fans. The show really hit the buzz with many special bonds such as Asim Riaz and Himanshi Khurana, Siddharth Shukla, and Shehnaz Gill who have great chemistry until now. As far as special bonds were loved there were also some ugly fights that created controversies. Asim Riaz and Siddharth Shukla were known for the intense rivalry between them due to which they were never on good terms. 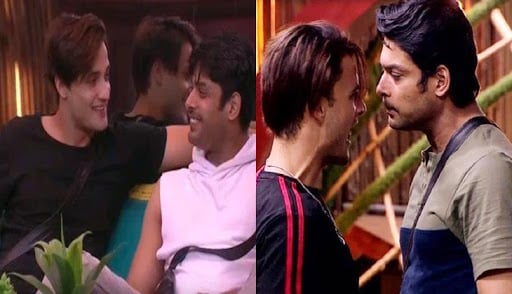 Recently In an interview with ETimes, When Asim Riaz was asked about his quarrel with Siddharth Shukla. He said, “It’s like, after Bigg Boss, nobody had the time to actually talk about it or take out some time to show who I am, or who he is. I think it was in the BB house, because of the environment, the vibe, the actions- reactions. So outside nobody has the time. It’s Mumbai, so everybody’s focus is on work and how to get more fit,” he said. 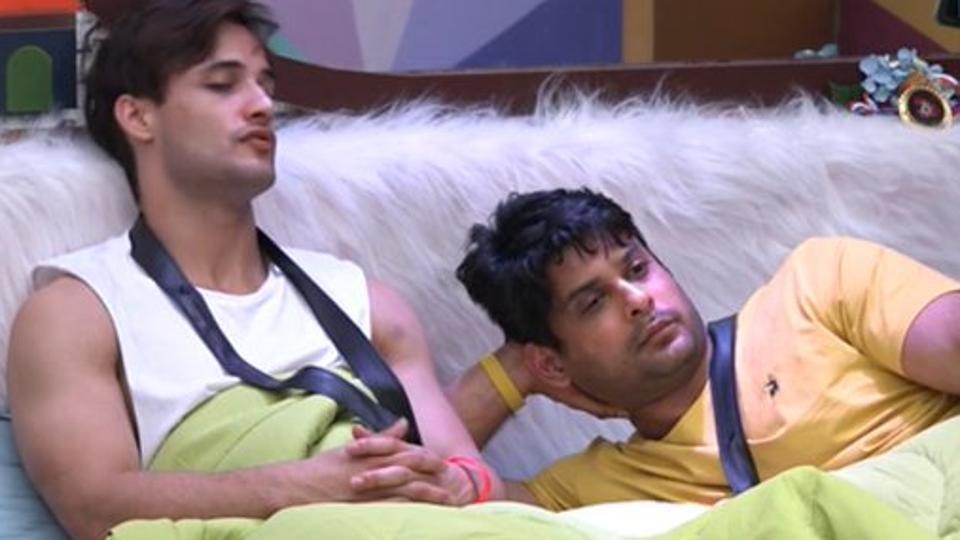 Likewise, when Siddharth was interviewed by TOI. The actor said “I am somebody who likes to move forward and I like to have a very cordial and peaceful relationship with everybody around me. Now when everything is fine, whenever we meet, we will definitely have fun.” Moreover, both the actors are doing great in their respective lives. Siddharth Shukla’s web series Broken But Beautiful 3 is all set to head start to earning fame whereas Asim Riaz created an album Back To Start that has already made 10 million views.