The Chandigarh police have summoned Bollywood actor Salman Khan, his sister Alvira Khan and six other people in connection with the suspected fraud case. Arun Gupta, a local businessman, complained that he opened a store called “Being Human Jewellery” in 2018 and spent 2-3 billion rupees. Gupta said they assured him that they would provide all kinds of support and promote the brand. 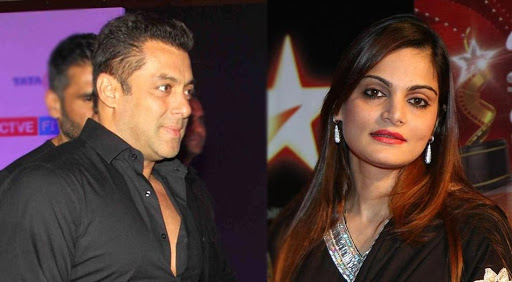 In addition to the actor and his sister, the CEO of Being Human Foundation and officials of Style Quotient (the licensee of Being Human Jewellery) requested an investigation on July 13 to verify the facts of the complaint. According to his complaint, he did not fulfill his advertising obligations and his shop did not receive any goods. 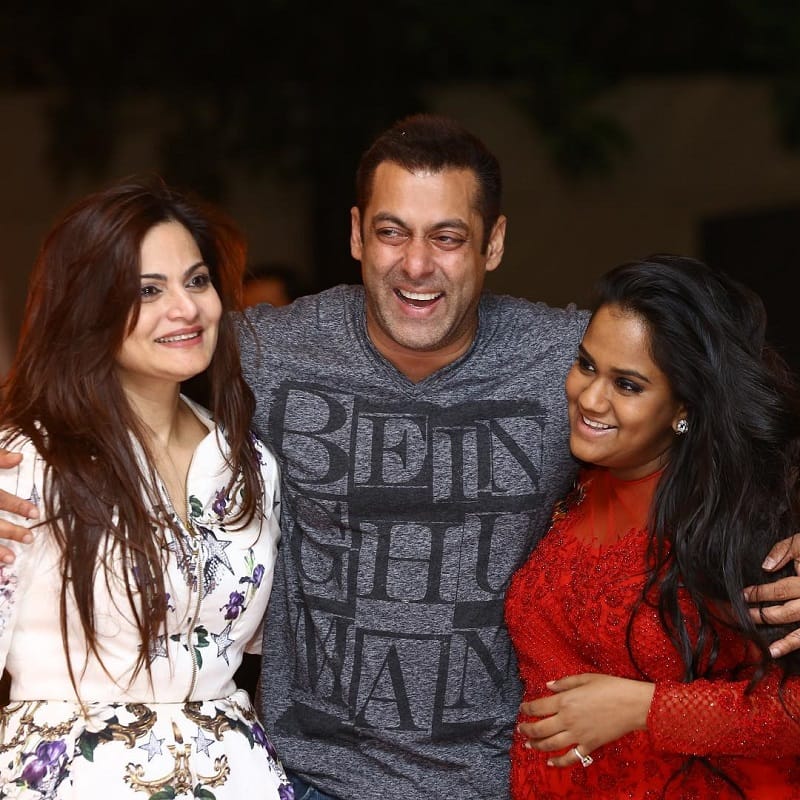 He said that he had talked with company officials many times, but they refused to keep his promise.
The claimant argues that the office used for pickup has also been closed since February 2020.
Gupta also said in his complaint that he has been assured that Salman Khan will attend the opening ceremony in person, but his son-in-law Ayush Sharma has already arrived, he said.
Gupta requested FIR registration in this case.
with PTI input