Yami Gautam’s first look at the upcoming Bhoot Police movie amazed the audience. The movie also starred Saif Ali Khan, Arjun Kapoor, and others. The Newlywed actress Yami Gautam logged into her Instagram account and shared her look from the film Bhoot Police for the first time. She will play the role of Maya in the movie.

The producers of Police previously shared the first looks of other members. Saif Ali Khan will play Vibhooti alongside Arjun Kapoor, who plays Chiranji. The most recent Kapoor was seen in the film Sandeep Aur Pinky Faraar as the protagonist. And Sardar Ka Grandson. Jacqueline Fernandez will play Kanika in the movie. 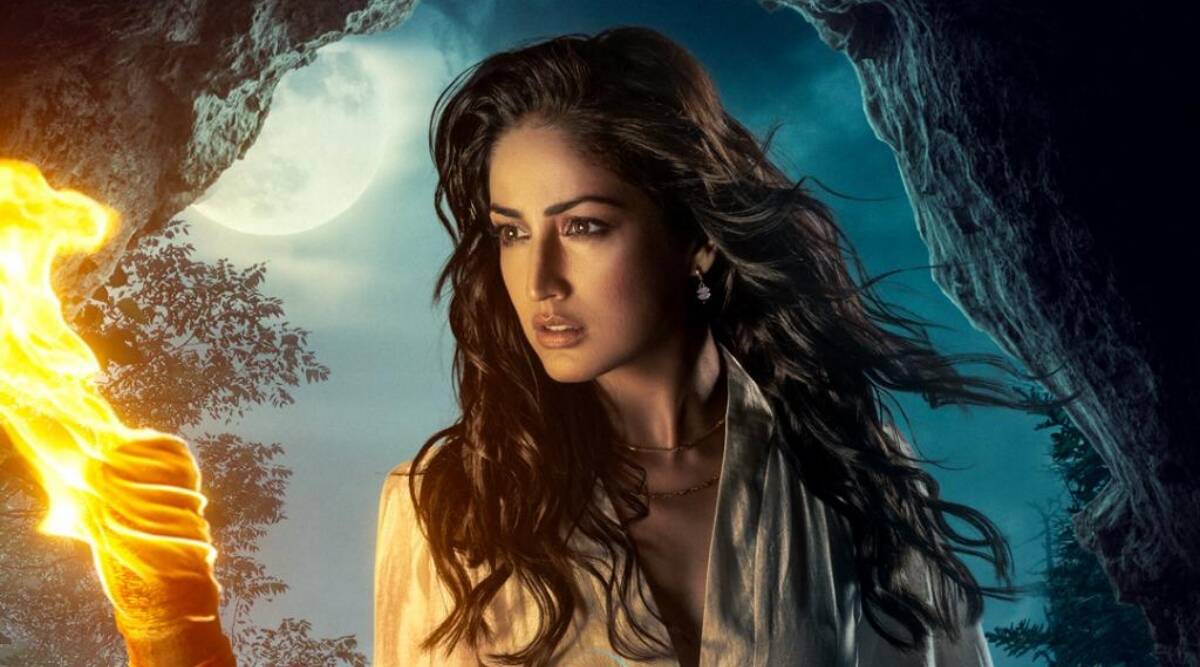 While sharing Saif Ali Khan’s look, Arjun Kapoor wrote, “Don’t fear the paranormal and feel ‘Saif’ with VIBHOOTI. #BhootPolice Coming soon on @disneyplushotstarvip.” He also shared Fernandez’s looks and wrote, “Laaton ke Bhoot baaton se nahi maante! Meet the fabulous KANIKA in #BhootPolice.” While sharing his own look from Bhoot Police, Arjun Kapoor wrote in the caption, “Unravel the mysterious door of supernatural powers with laughter! Meet CHIRAUNJI in #BhootPolice.” Pawan Kirpalani is the director of the film. He said in a statement, “I am thrilled to have Saif and Arjun come together for this entertaining feature. Both of them will be seen bringing their trademark fun elements to the brand new avatars they will portray in this film.”

Bhoot Police will soon release on an OTT platform. Yami Gautam will also soon appear in the highly anticipated thriller film A Thursday, in which she plays a teacher who takes 16 children hostage. Gautam was recently summoned by the Enforcement Directorate (ED) and appeared in court on July 7 on suspicion of money laundering.