As we all know that right now Alia Bhatt is dating Ranbir Kapoor. They have been spotted spending time not only with each other but also with each other’s family. Also, it is possible that they get married this year in June end. They made their first public appearance at Sonam Kapoor’s wedding with hand in hand allowing everyone to guess about the two. So it was Alia Bhatt’s birthday on 15 March 2020, and sharing the photo, Natasha wished Alia and wrote, “Birthday girl! Happy Happy Birthday @aliabhatt.”. In the picture, se saw two adorable couples: Alia and Ranbir and Arjun and Malaika. While Ranbir was kissing Alia, Arjun was seen kissing Malaika. 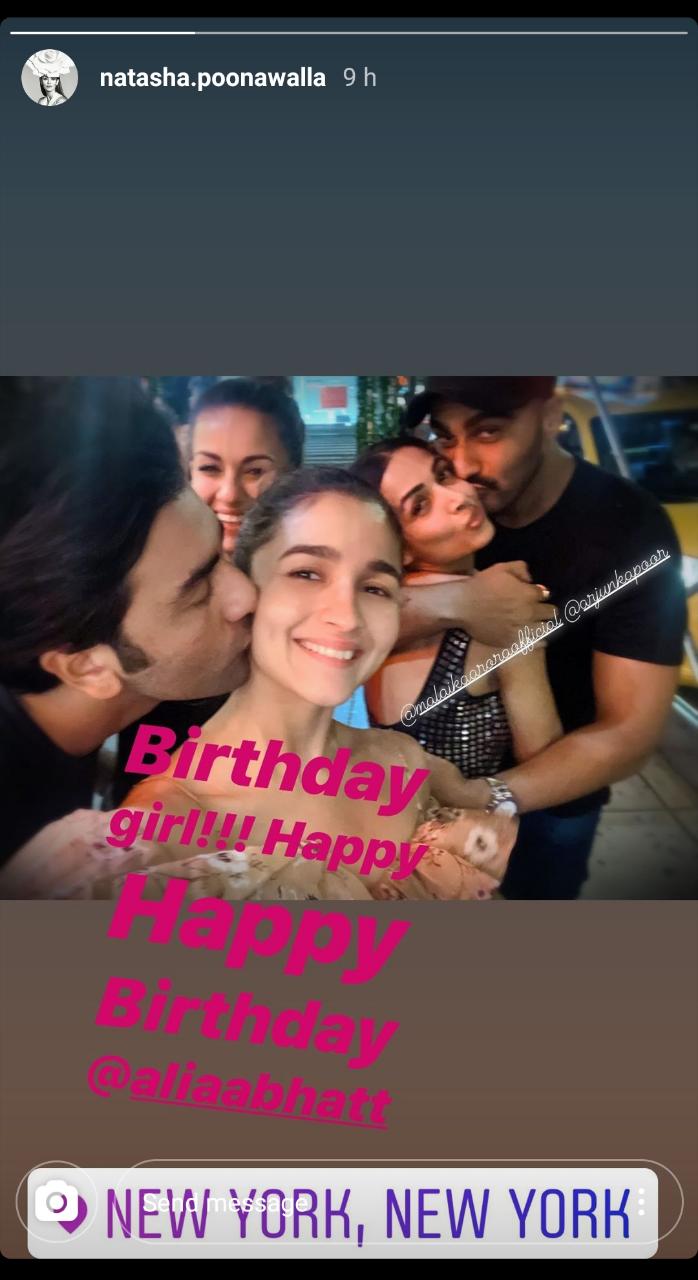 The ‘Brahmastra’ actors Alia Bhatt and Ranbir Kapoor, who have been dating each other for quite some time, have not announced their wedding date so far. However, according to the reports Neetu Kapoor wants the couple to get hitched soon. According to an earlier report, Alia and Ranbir do not want to rush things. “While everyone is speculating about another Bollywood wedding this year, it is being reported that the couple plans on waiting it out, at least until their upcoming film together is released,” says Mumbai Mirror. 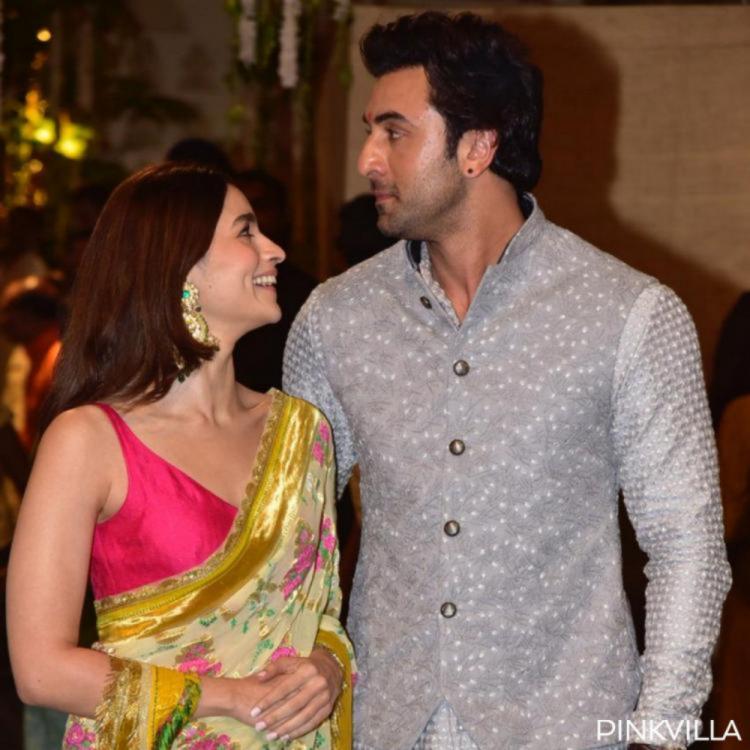 We all know that Ranbir is surely a Muma’s Boy and his mother, Neetu has the power to convince him to tie the knot with her love, Alia Bhatt by June this year. If you look at Neetu’s Instagram picture, it looks like Kapoor family has happily accepted Ranbir’s lady love and the families are also bonding. Just like Ranbir’s mom, we also want Alia and Ranbir to get married soon. 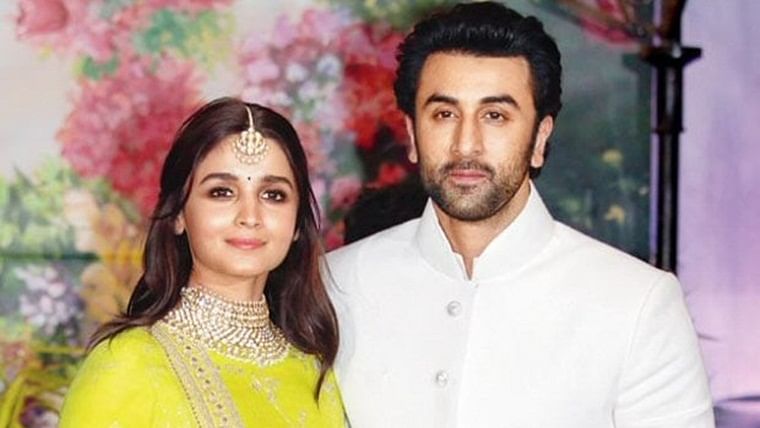 There is no official announcement made by both the actors as of now. On the professional front, Alia and Ranbir will be seen together for the first time in Ayan Mukerji’s ‘Brahmastra’ which also features Amitabh Bachchan and Mouni Roy. The film will be released on December 20, 2019.