According to MidDay reports, Netflix India has received complaints about Anurag Kashyap’s specific scenes in the Ghost Stories short film.

The complaint filed on Tuesday is one of the first batches of complaints after the Ministry of Information and Broadcasting established IT standards (Intermediary Guidelines and Digital Media Ethics Code) 2021 and the streaming media service appeals in February. Many people condemned these rules for interfering with freedom of creation and freedom of speech. 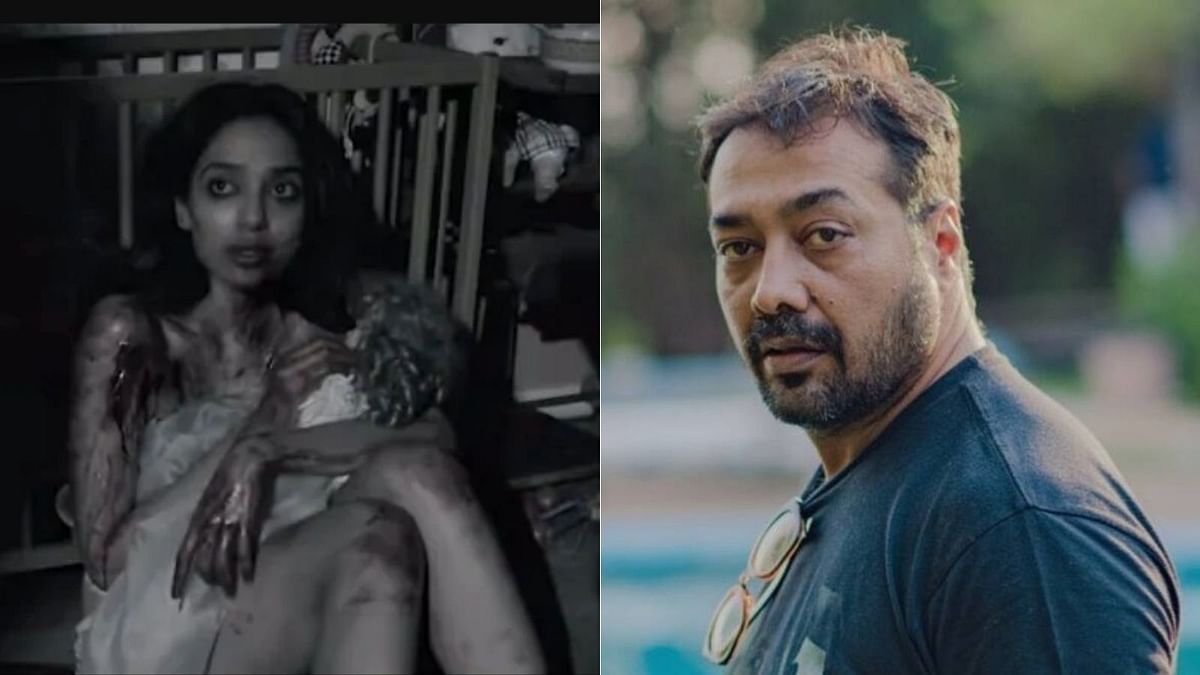 According to Mid-Day, the complainant said, “The scene is not required for the story, and if the creators wished to add such a scene, there should have been a trigger warning for women who have gone through the trauma of miscarriages.” 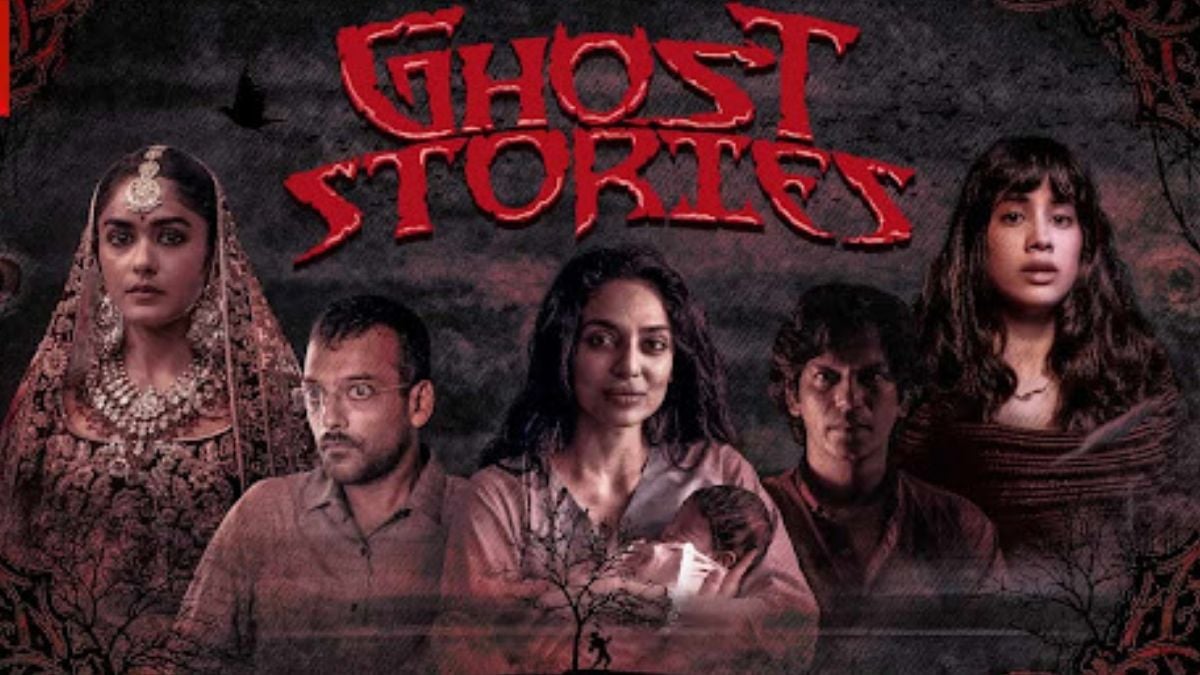 Netflix’s spokesperson said, “As this was a partner-managed production [RSVP Movies and Flying Unicorn Entertainment], we reached out to the production company to share the complaint.”