The actor Riz Ahmed has frequently professed appreciation for Irrfan Khan and is believed one of India’s finest and most versatile actors. He died after a battle with an unusual form of cancer in April 2020. Oscar-nominated actor Riz Ahmed lists ‘The Warrior’, ‘The Lunchbox’ and ‘Maqbool’ as the films that made him a fan of iconic actor Irrfan Khan whose legacy he believes is still being understood. Riz Ahmed is a British-Pakistani actor and rapper. Riz Ahmed starred in the American drama film Sound Of Metal, which was distributed by Amazon Studio and released in 2020. In an interview, Riz Ahmed talked about Irrfan’s legacy as an actor and how he played a vital role in bridging the gap between the Indian film industry and the West. “I think Irrfan’s legacy is still being understood. I don’t really think there had been an actor like him until he came along. By that, I mean someone who seamlessly managed to bridge Bollywood and Hollywood, independent films and commercial films, in two languages and across the two biggest film industries in the world,” the British-Pakistani actor said.

“I don’t think that there’s been any like that before him or since, and that’s something quite profound when you really think about the impact of that culturally. He has made the world a slightly smaller place. He made it a more joined-up place,” he added. Riz Ahmed made a rich body of work in cinema with his films and shows like ‘The Reluctant Fundamentalist, ‘Nightcrawler’, ‘Rogue One’ , ‘Venom’, ‘The Sister Brothers’ and ‘The Night Of’, said Irrfan Khan’s magic existed in “his grace, his dignity and his power as an actor”. He believes Irrfan Khan was one of those gifted artists who could slip into any character and at the same time, offer a glance of their own self. 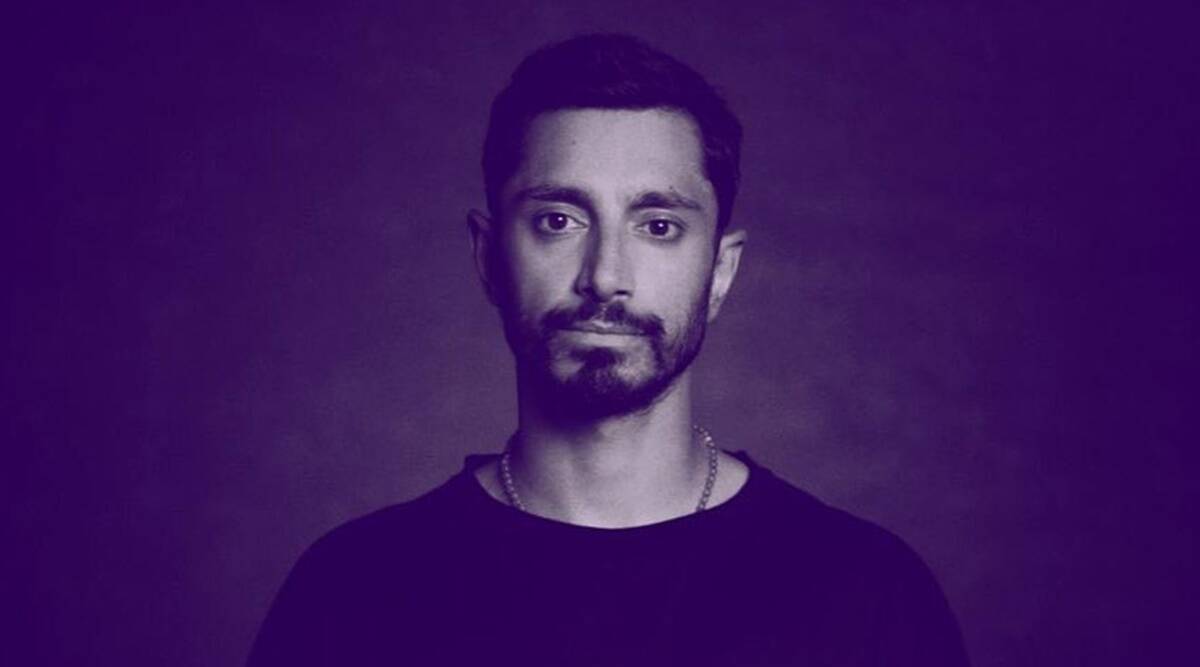 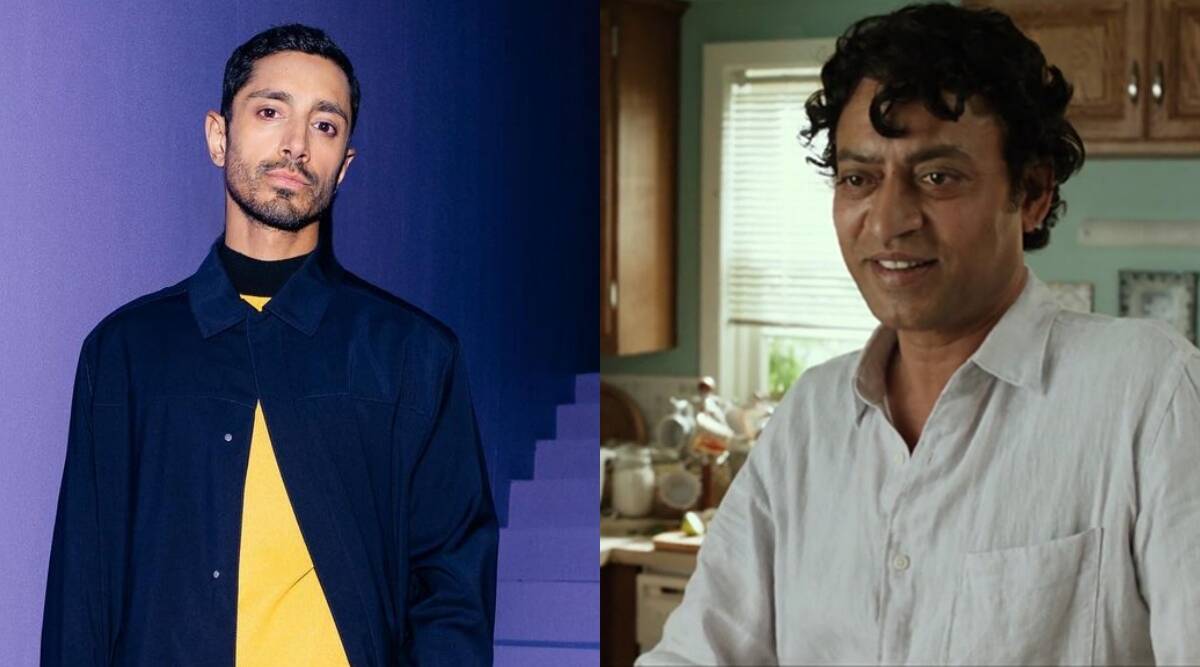 Riz Ahmed said he believes that Irrfan is a “guiding light” for a generation of people. “I think he’s really a guiding light for a whole generation of people around the world. I think we were lucky to have been alive in a time when he was creating.” The actor Riz Ahmed will be seen next in filmmaker Michael Pearce’s sci-fi drama ‘Encounter’, directed by Michael Pearce. The film also features Octavia Spencer, Lucian-River Chauhan, and Aditya Geddada will start streaming on Amazon Prime Video from December 10.