Tara Sutaria and Adar Jain were among the most talked about couples in the Bollywood industry. The duo started seeing each other in the year 2019 and were inseparable since then. Both actors were spotted at various events together for almost 4 years. It was reported earlier that Tara and Adar may also tie the knot soon. 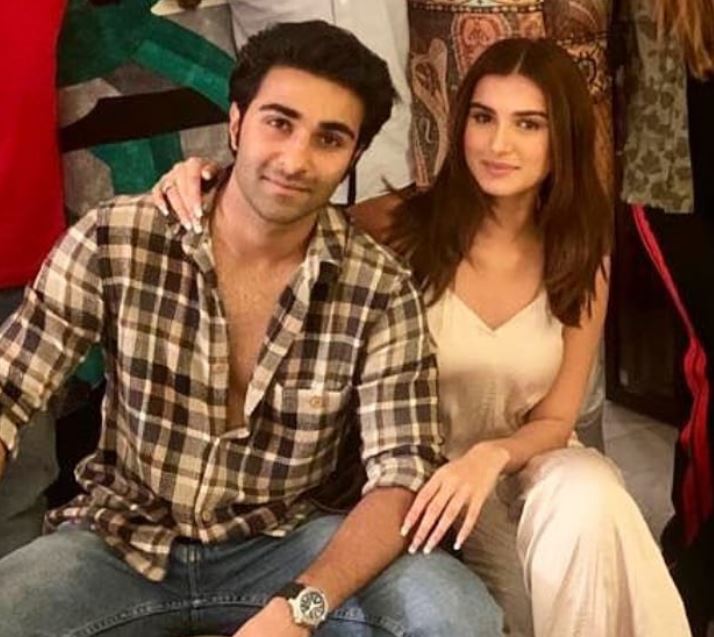 However, now shocking news is being reported that both Tara and Adar have decided to part ways amicably. Yes! it’s true, as per the reports, Tara and Aadar Jain have broken up with each other but will continue to be friends. The reason behind the split is not yet clear but according to the reports, the break up was mutual and on a peaceful note. 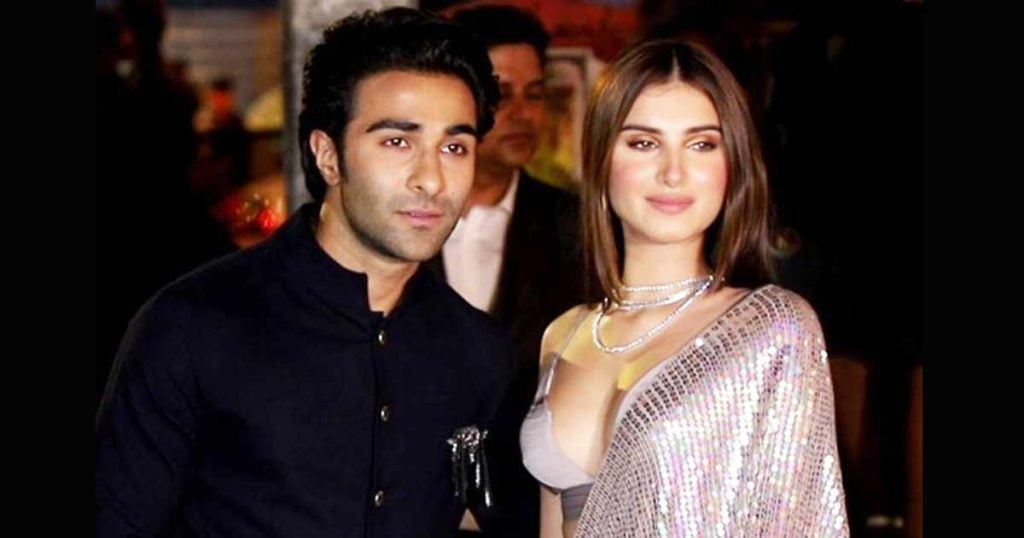 Tara and Adar were last spotted together at the ace producer and director Karan Johar’s 50th birthday. in the past, Tara was also seen at various celebrations of the Kapoor family. be Christmas or any get-together, Tara was there with Aadar at every Kapoor family event.

Meanwhile, Tara is yet to announce the next project she was last seen in Ek Villain Returns. the movie was a flop at the box office and also starred Arjun Kapoor and John Abraham in the lead roles.