One of the recurring guest in the Bigg Boss house this season has been Hina Khan. She has been coming inside the house every week since January to host a task and choose a member for the Bigg Boss Privilege Club. The member of this house gets access to the Privilege Lounge with a massage chair, dry fruits, and other things along with one immunity from elimination. Hina had already announced Asim and Siddharth the winners and has been constantly following Bigg Boss 13 to know what’s happening and what all she’ll face when she enters the house for next week’s task. 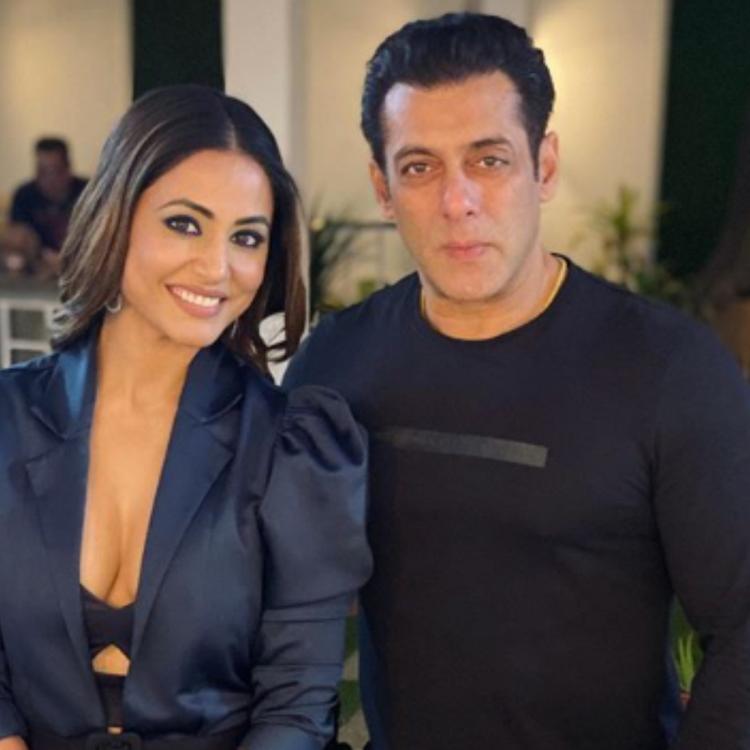 While talking to the media, Hina khan called this season crazy and said even the makers are not to be blamed, it’s the audience, like us, who want and like to watch all this stuff. As quoted in PTI, Hina Khan said, “After watching this season of Bigg Boss I’m like, ‘I didn’t do anything during my time on the show’. This season is crazy and people are out there. But I always feel we should not really blame the celebrities inside the house because they are being allowed to do that. I also don’t blame the makers and creators because that’s their format. They have given this liberty to push, hit and abuse people in this season. It wasn’t there in my season.” 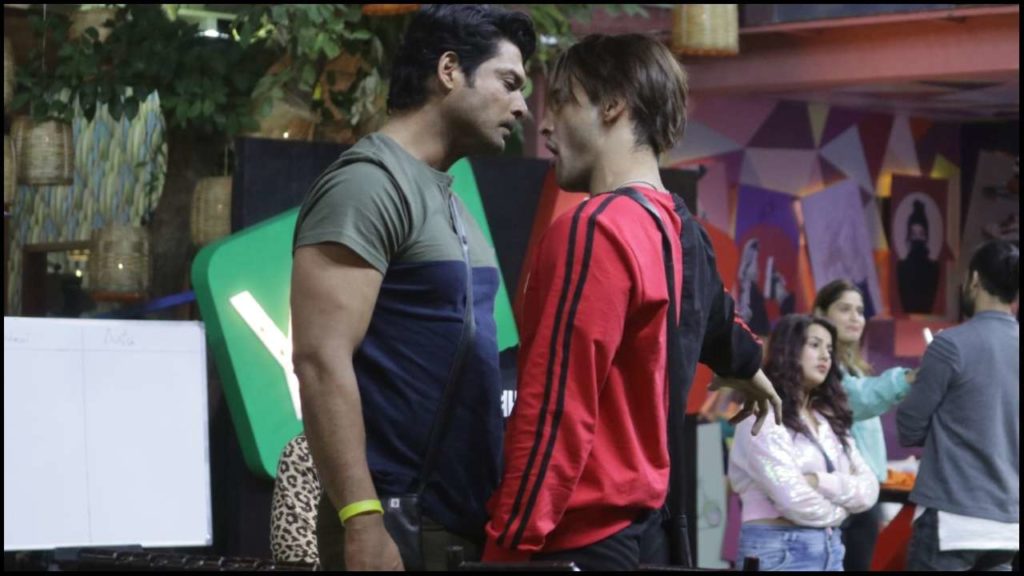