The country’s most popular and loved comedian Kapil Sharma has made a mark for himself in the entertainment industry today. The actor comes from a humble background in Punjab and became a successful standup comedian purely because of his talent and hard work. However, did you know that there was a time when the most spontaneous comedian felt like he couldn’t do anything? 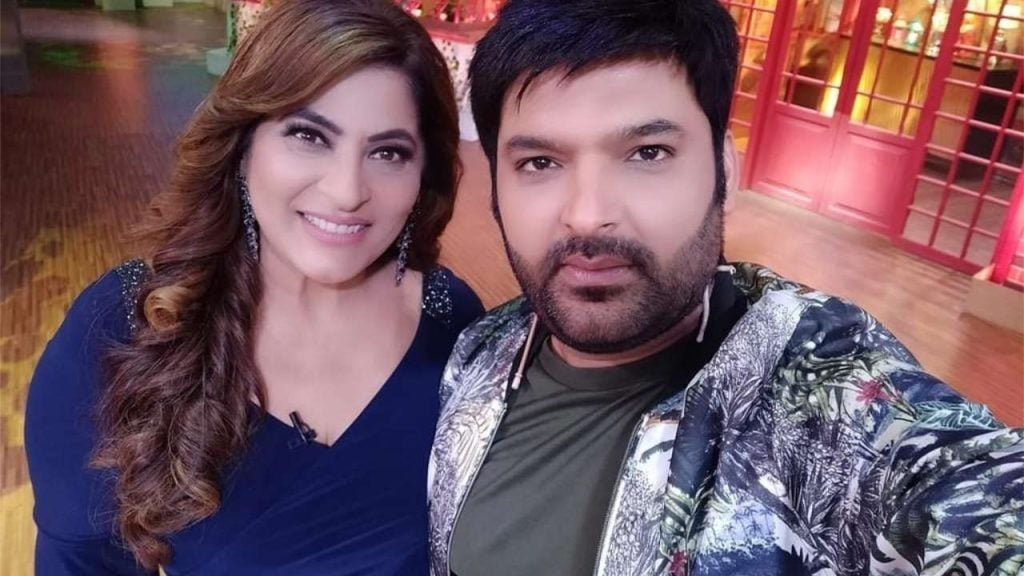 Yes, you read that right! It has happened with Kapil Sharma when he was just about to perform for his show. In an interview with Zoom, Kapil opened up about the dark side of being a comedian, he said that at many times it’s hard to free your mind of difficult things. Kapil mentioned that when you are going through a bad phase it’s hard to make others laugh.

Kapil then recalled an incident when he was about to perform for his show ‘Comedy nights with Kapil’ he received a phone call from a friend. “It was a night shoot and a friend called up to say that a young friend of mine, in Punjab, died. He was 35 or 36. Suddenly, I felt I won’t be able to do anything now.” 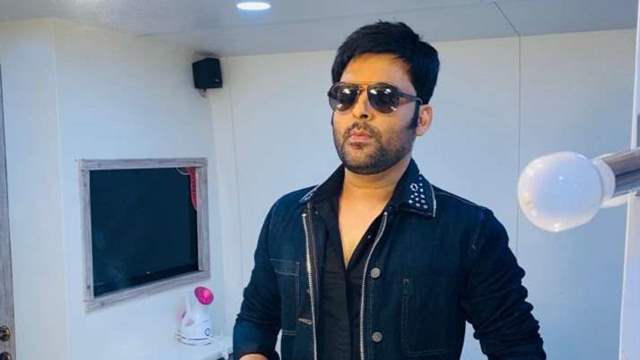 Kapil further added that he then went backstage for some time and also abused the friend who had called to inform him at that time. He said that whatever had to happen had already happened. Kapil Sharma’s show is often in news because of the controversies it attracts from time to time.

Recently, a controversy between Kapil Sharma and ‘the Kashmir Files director Vivek Agnihotri created a stir on the internet. People started calling out Kapil paid comedian who only promotes films that have a big star cast. Later, the actor of Kashmir Files, Anupam Kher had cleared that he was asked to come on the show but considering the genre of the film he refused.