Shehnaaz Gill rose to fame with her stint in Bigg Boss house. the actress was the most entertaining contestant inside the house. her bond with late actor Sidharth Shukla was especially loved by the audience. However, the love story between the couple ended on a tragic note as Sidharth died of cardiac arrest last year. The actor was just 40 years old and his death left everyone in shock and heartbroken. 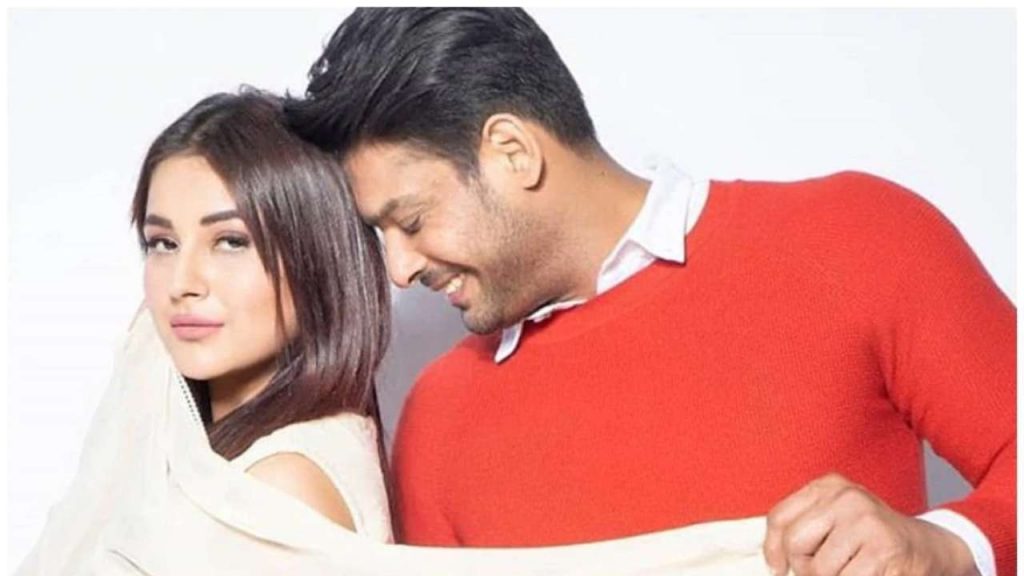 Now, Shehnaaz Gill is finally trying to get her life back on track after the tragic incident. Shehnaaz has signed her first Bollywood film opposite Salman Khan ‘Kabhi Eid Kabhi Diwali’. Reportedly the actress was offered with a blank cheque and was asked to write the amount of her choice. This is the first time Shehnaaz will be seen with Salman Khan on the Big screen.

In the show, Salman and Shehnaaz’s little fight were especially loved by the viewers. To make her debut, Shehnaaz is especially taking care of her body and has already lost some kilos. The diva has now also shared some of her killer moves on the social media platform.

In one of her recent reels, Shehnaaz could be seen dancing to Britney Spears’s “work bit**” song. She could be seen showing off her killer moves. As soon as the video went viral, the netizens started commenting on her post and wrote, “isko bhi Bollywood ki hawa lagyi hai.” Another user commented on the video and wrote, “Salman bhai ki company ka asar hai”.