Ayan Mukerji Reveals Why He Was Angry With Ranbir Kapoor; Opens Up On Filming Of Brahmastra 2 And 3

In a recent interview, Ayan Mukerji reveals his experiences filming Brahmastra 2 and 3. Fans have been raving about Brahmastra ever since the trailer was released. Fans are even more pumped for the film after seeing the trailer. Everything has won the hearts of the fans, whether it’s Ranbir Kapoor and Alia Bhatt’s chemistry or the incredible VFX. 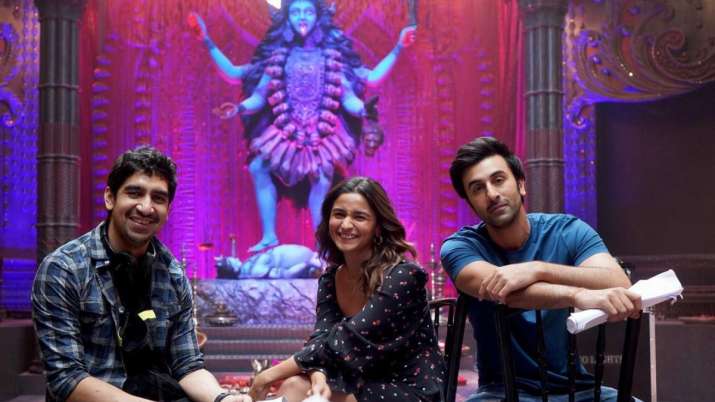 Now that the trailer has been released and the film is only a few months away from release, fans are eager to learn more about the other two parts of the trilogy. Ayan Mukerji spoke about the franchise’s second and third installments in a recent interview with The Times of India. Ayan Mukerji revealed that the team will plan the shooting of the second and third parts of Brahmastra after the first film’s release. 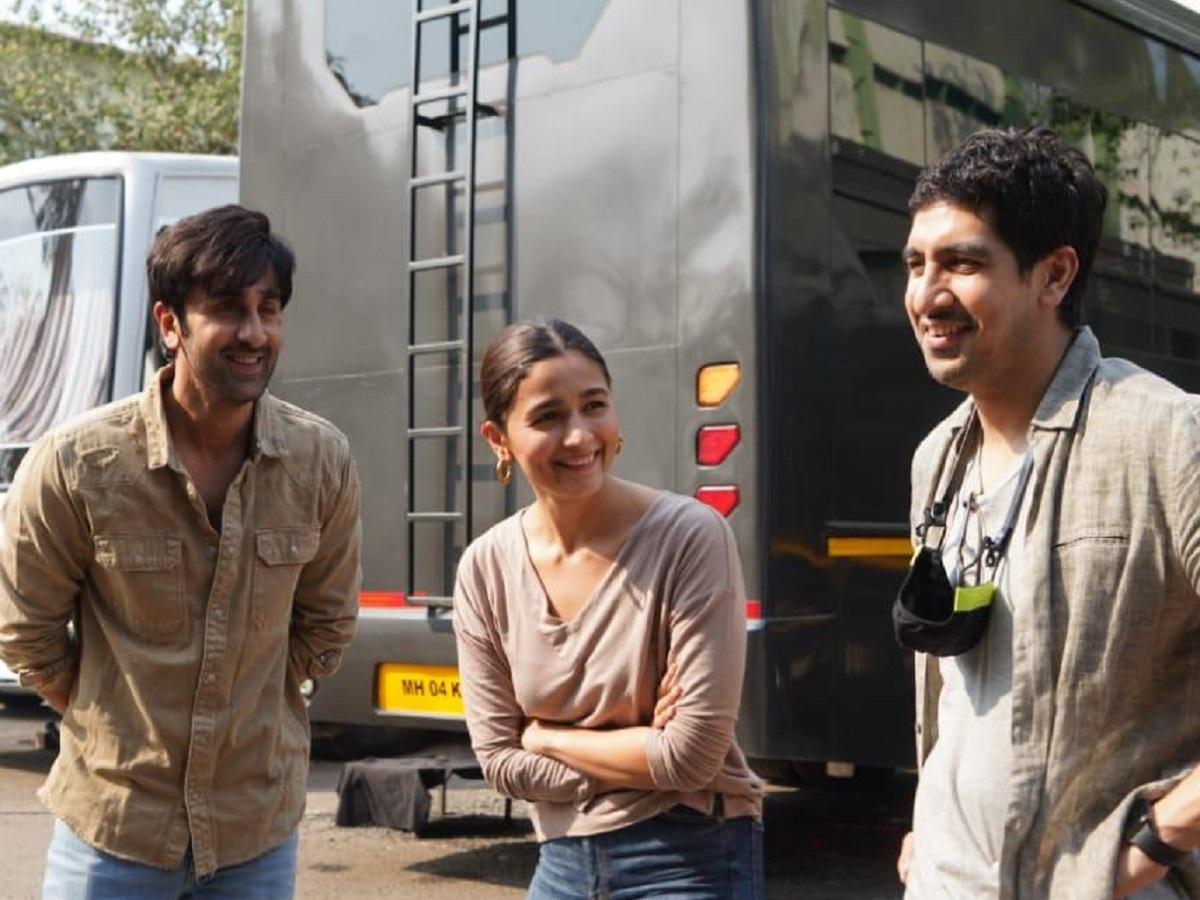 Disclosing some ideas about the future films, he said, “The entire trilogy will tell the same story, but the next movies will introduce new characters and bring new perspectives to the Brahmastra story.” According to reports, Ayan began work on Brahmastra almost nine years ago, shortly after completing Yeh Jawaani Hai Deewani. Despite beginning pre-production in 2014, he did not begin shooting for the film until 2017. 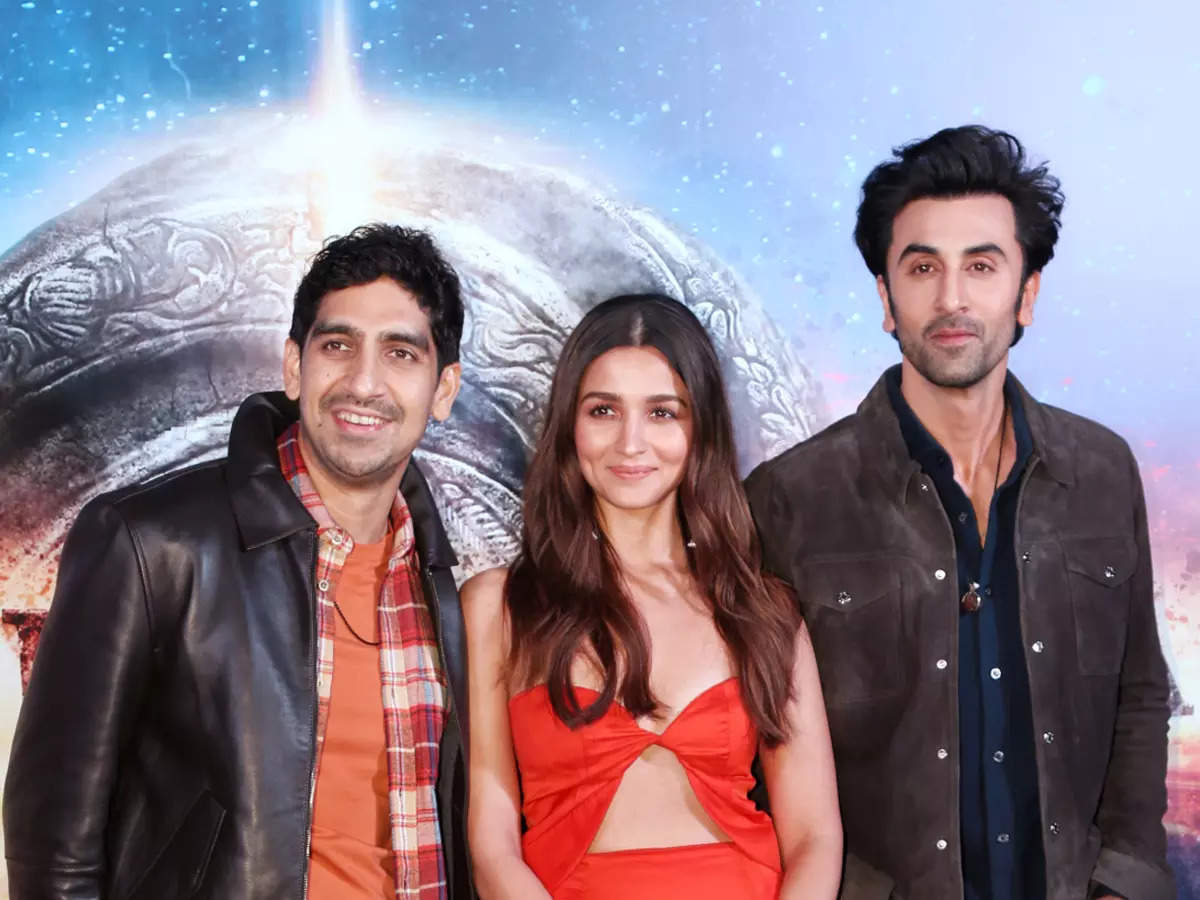 Ayan Mukerji spoke about the lengthy filming process and how Ranbir Kapoor was involved, revealing that when he began preparing for Brahmastra, Ranbir Kapoor was offered the role of Sanju. He was supposed to begin his preparations with Ayan, but he decided to begin with Sanju first. Ayan Mukherji expressed that he was so angry. 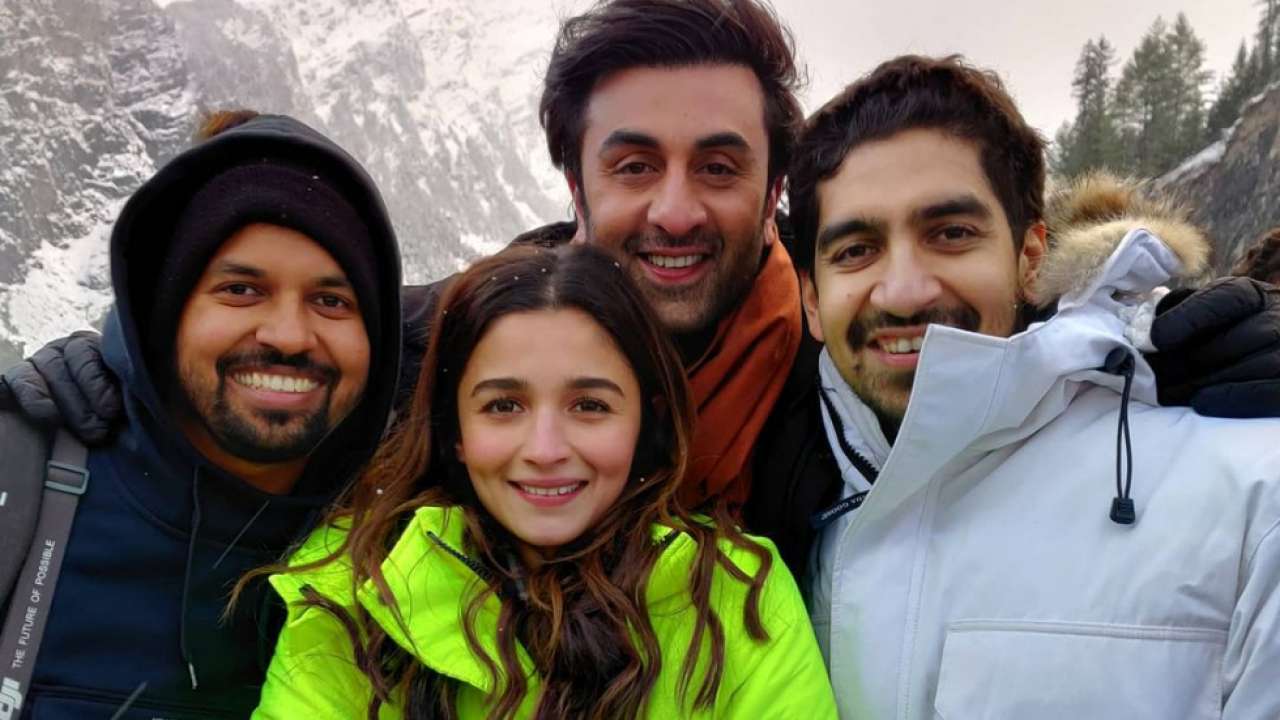 “I was happy that he was working with Raju Hirani but what about my project? But in hindsight, I’m glad Ranbir chose to work on Sanju because, a few years later, Sanju was shot, edited and ready for release and my pre-production hadn’t even been completed. Had Ranbir waited for me, it would’ve been too long a wait,” added Ayan.

Brahmastra’s trailer was released yesterday, and it received a resoundingly positive response. The trailer has received universal acclaim, with praise for the technical aspects, the incorporation of Indian mythology, and the filmmakers’ determination to go all out on this film. On September 9th, 2022, the film will be released worldwide in five languages.