Bollywood actor Arjun Kapoor and his girlfriend Malaika Arora are among the most talked-about couples in the industry. The much-in-love couple often shares their candid picture with each other to express their love and gratitude for each other’s presence in their life. Both the stars remained tight-lipped about their relationship for quite a long time but now they have made their love public. 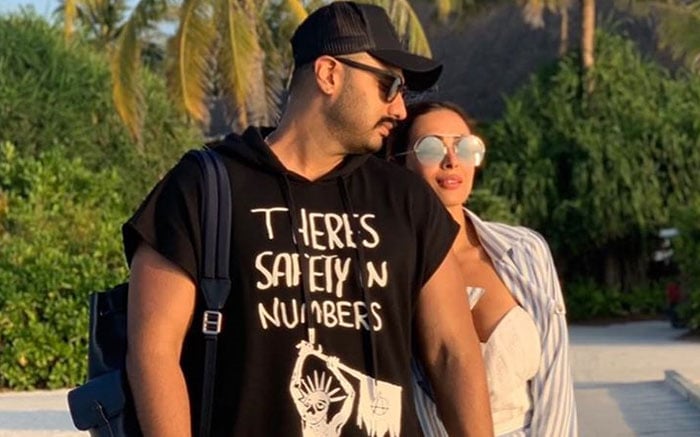 Recently, the couple was captured by the paparazzi at Arjun Kapoor’s uncle, Anil Kapoor’s Diwali party. In the picture, both Malaika and Arjun could be seen all decked up in traditional outfits with showing their back towards the camera. Malaika Arora and Arjun are seen laughing at something mid-conversation. Sharing details, Arjun Kapoor said in the caption, “When she laughs at my nonsense, she makes me happy,” tagging Malaika Arora. 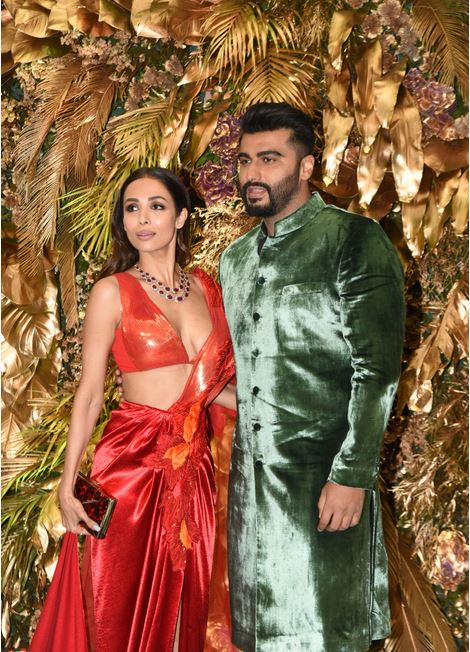 On Malaika Arora’s birthday too, Arjun Kapoor penned a sweet note in which he said that all he wanted to do was make her smile. Sharing a photo in which Malaika is kissing Arjun Kapoor on the cheek, he wrote, “On this day or any other all I want is to make you smile…May this year you smile the mostest.” Responding to the post, Malaika Arora left a cheeky response that said, “Clearly, I am making you smile in this pic.”