Virat Kohli-Anushka Sharma To Welcome Their Second Child? Here’s What A Famous Numerologist Has Predicted

Anushka Sharma and Virat Kohli are undoubtedly one of the most loved couples in both the Sports and entertainment worlds. The couple had shared the biggest news of becoming parents in the lockdown and their fans and followers were on cloud nine. Anushka Virat has been setting a couple of goals ever since the duo decided to tie the knot in the year 2017. The couple welcomed their first child and baby girl Vamika in January 2021. 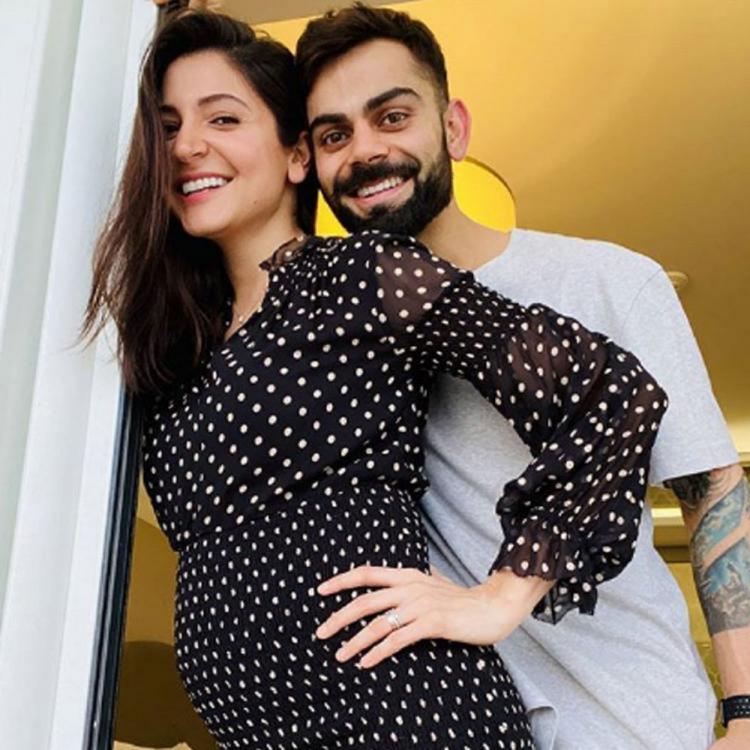 However, will there be a second child soon in the power couple’s life? Well! The chances are high but not anytime soon. This is not us saying this but their famous numerologist Sanjay B Jumaani, has predicted this for the couple. For the unversed, Anushka Sharma’s mother had earlier consulted the numerologist for her daughter’s venture. The numerologist had then mentioned that there might be a baby coming soon as per both Virat and Anushka’s numbers. The actress’s mother then laughed it out saying that the couple is not planning for any baby. 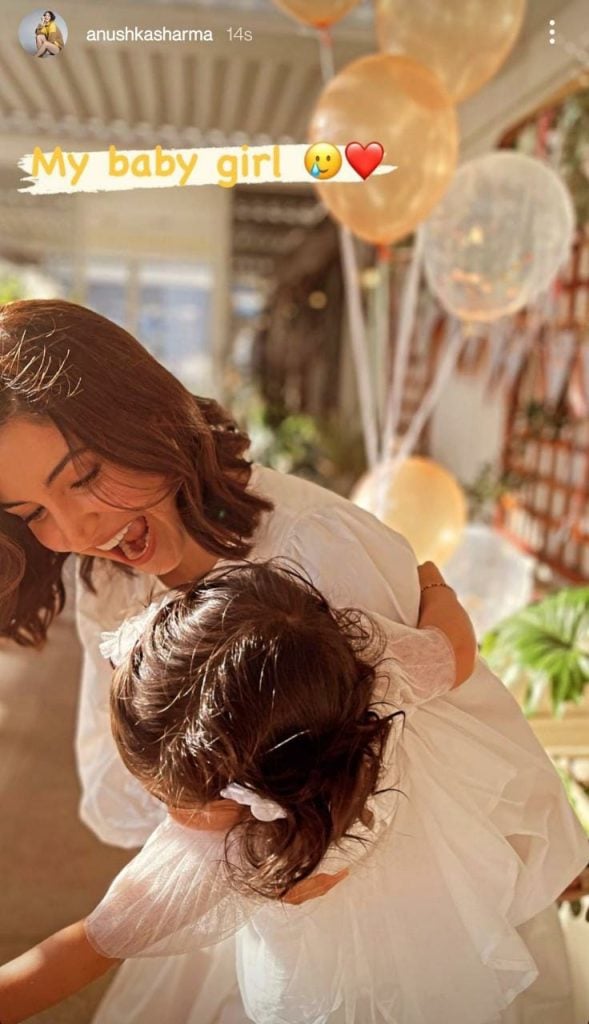 However, in lockdown, the prediction came true and Virat and Anushka welcomed their first child. Now, in an interview with Etimes, Sanjay B Jumaani has said that the couple will be welcoming their second child in the coming two years. “She is likely to have her second kid too, but post two years; maybe in her 37th or 38th year,” he said.

Meanwhile, the actress is busy prepping for her upcoming film Chakda Express. The movie is based on the life of Indian female cricketer Jhulan. The movie is set out to be released on Netflix but the dates have not been announced yet.