First Glimpse Of Virat Kohli And Anushka Sharma’s Daughter Vamika Is Here And She Looks So Much Like Virat Kohli, Pic Inside

There are many celebs who prefer to keep their personal life under wraps and one such couple is Virat Kohli and Anushka Sharma. It’s been almost five months that the couple had welcomed their daughter Vamika and they have managed to keep her away from the shutterbug’s flashes.  Along with sharing the happy news of their daughter’s arrival Anushka Sharma and Virat Kohli had previously requested paps to respect their privacy and not click pictures of Vamika.  Whenever she steps out with her star parents her face is always covered so we were never really able to catch a glimpse of her.

But finally on June 2 when the Indian cricket team flew off to England for World Test Championship. Anushka and their daughter Vamika have also accompanied Virat. Vamika was fast asleep in Anushka’s arms. However, she was trying her best to protect herself from her baby getting clicked we still managed to catch a glimpse of her. So here’s sharing the much-awaited first glimpse of Virat and Anushka’s daughter Vamika. Doesn’t she look like daddy Virat Kohli? 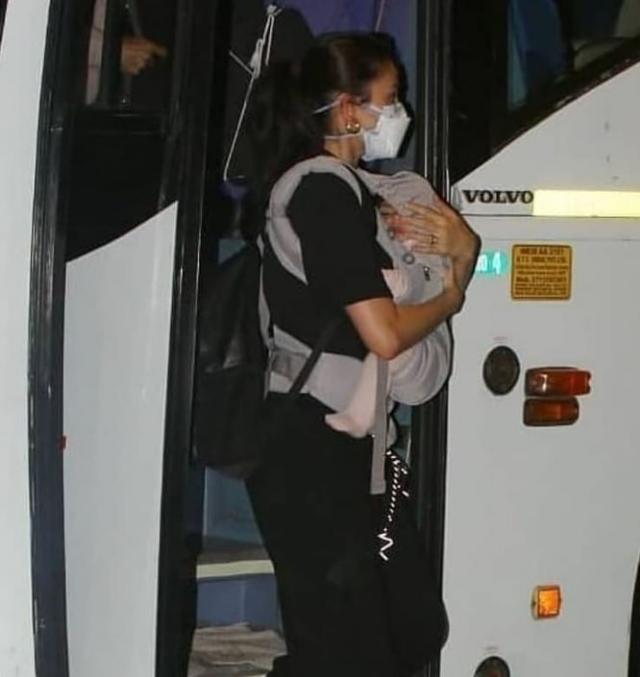 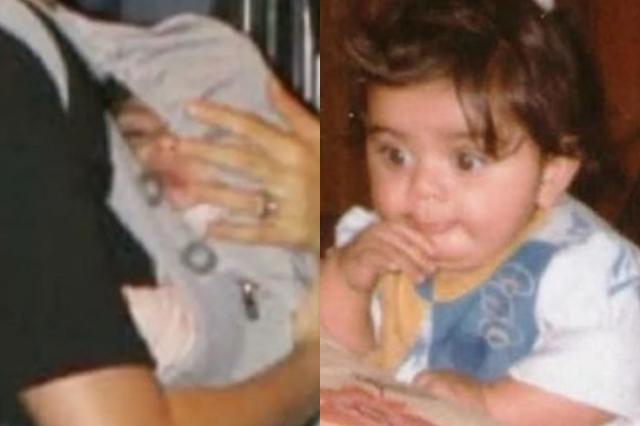 Virat Kohli had once talked about his fatherhood journey and said, “When you are fully committed and fully tuned in for doing the responsibilities of becoming a parent, I don’t think anything seems that difficult. I had to leave after 17-18 days. But I understand how things are and I would have loved to be right beside Anushka for the time that I was away. But now the family is with me, so I’m helping wherever I can. Once you are in that space, I don’t think seems like that difficult, so I am just relishing and enjoying every moment of it.”

Little Vamika has a clear resemblance to daddy Virat Kohli. What do you guys think? Do let us know in the comments section.