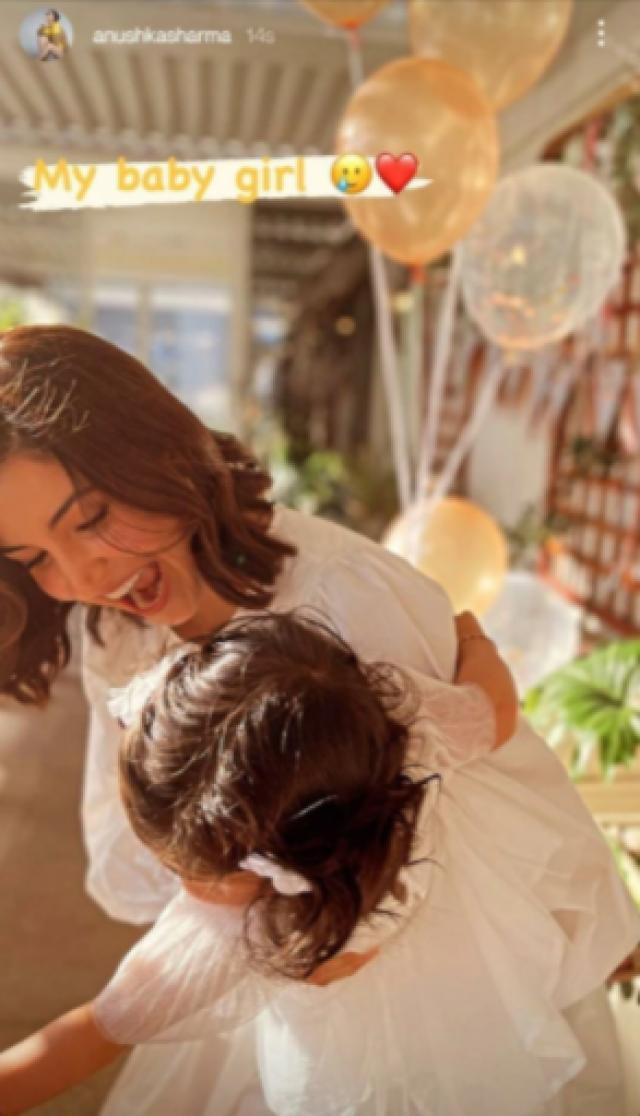 It was on February 1, 2021, when Anushka Sharma had stunned everyone by posting the first-ever family picture with their newborn baby girl on her Instagram handle. Anushka had confirmed her name and had written: “We have lived together with love, presence, and gratitude as a way of life but this little one, Vamika has taken it to a whole new level! Tears, laughter, worry, bliss – emotions that have been experienced in a span of minutes sometimes! Sleep is elusive but our hearts are SO full. Thanking you all for your wishes, prayers, and good energy.” 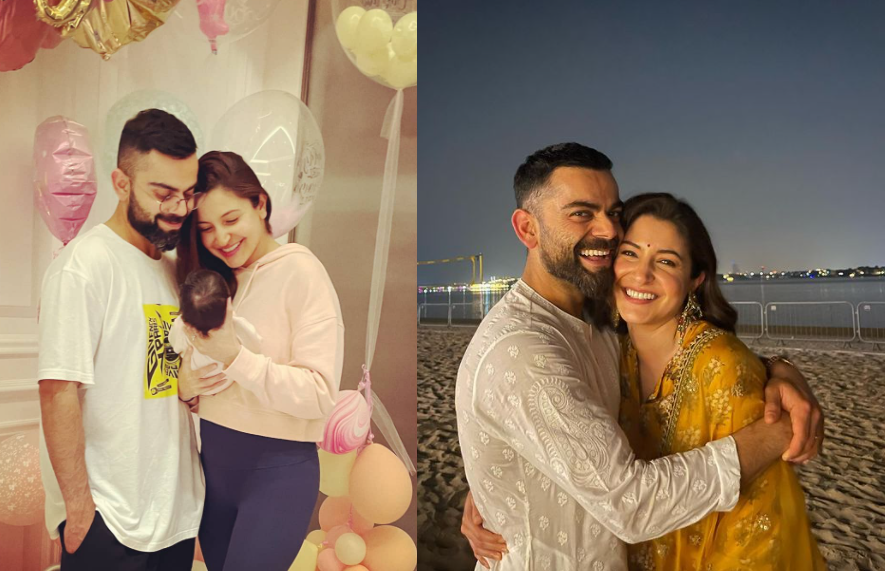 A few hours back, the adoring mother shared a post on her Instagram stories and shared a poem dedicated to her darling daughter, Vamika. The poem speaks about the hardships a mother deals with, to become the best friend for their child. She also makes a promise to Vamika through this poem, to be her support. The poem can be read as: 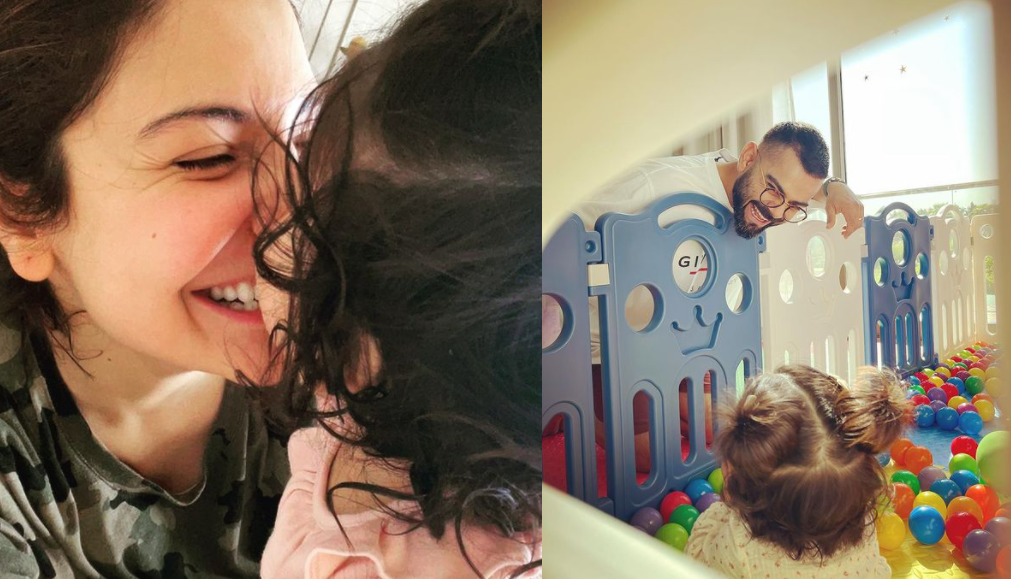 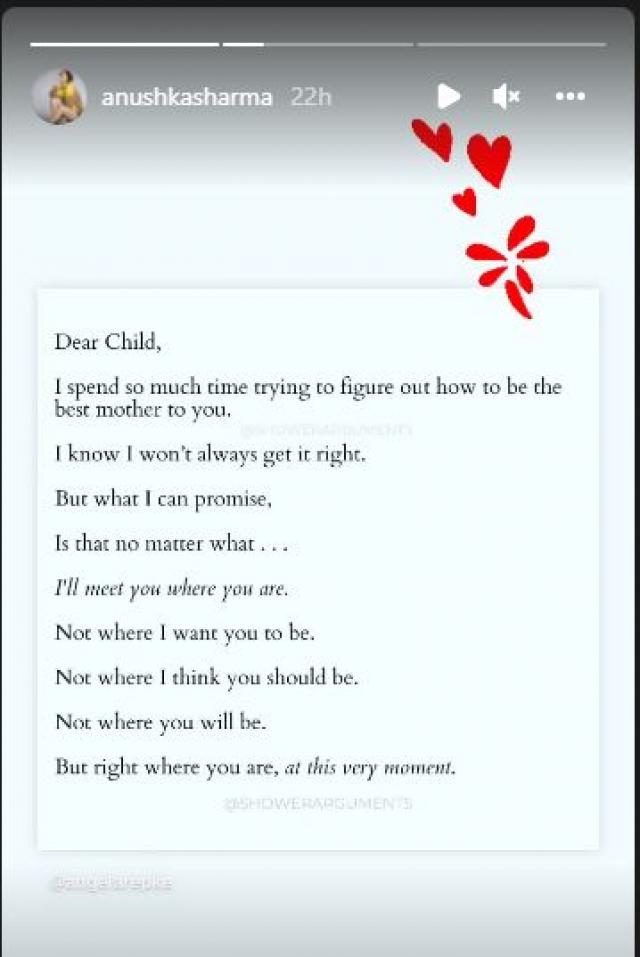 A few months back, the broadcasters of the India Vs South Africa match in Cape Town had shared a glimpse of Vamika. They had shot down the camera where Anushka and their daughter were encouraging Virat, they revealed the baby girl’s face on the screen. On January 24, 2022, Anushka Sharma had shared a post about the same on her Instagram stories. So Anushka and Virat have been requesting everyone not to click their daughter, Vamika’s pictures and share them online, she had spoken about the same. She had written: 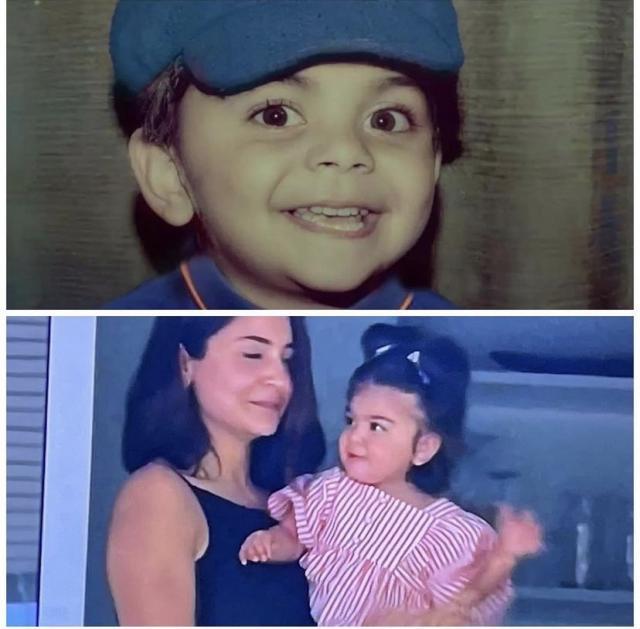 “Hi guys! We realise that our daughters images were captured at the stadium yesterday and widely shared thereafter. We want to inform everyone that we were caught off guard and didnt know that the camera was on us. Our stance and request on the matter stays the same. We would really appreciate if Vamika’s images are not clicked/published for reasons we have explained earlier. Thank you!” 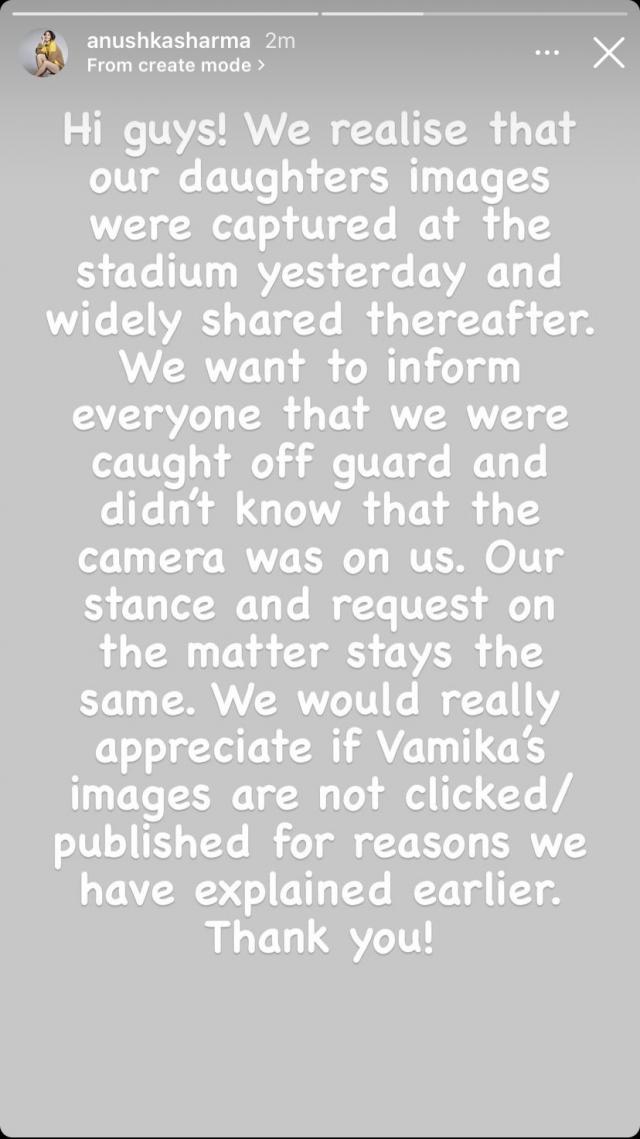