Hollywood star Angelina Jolie joined Instagram and said she would use the platform to share voices fighting for basic human rights, including those who left Afghanistan after the Taliban took over the country. a letter he said he received from an anonymous teenage girl in Afghanistan who was afraid of living in the country under the current circumstances.

“Right now, the people of Afghanistan are losing their ability to communicate on social media and to express themselves freely. So I’ve come on Instagram to share their stories and the voices of those across the globe who are fighting for their basic human rights,” the 46-year-old Oscar-winning actor wrote. 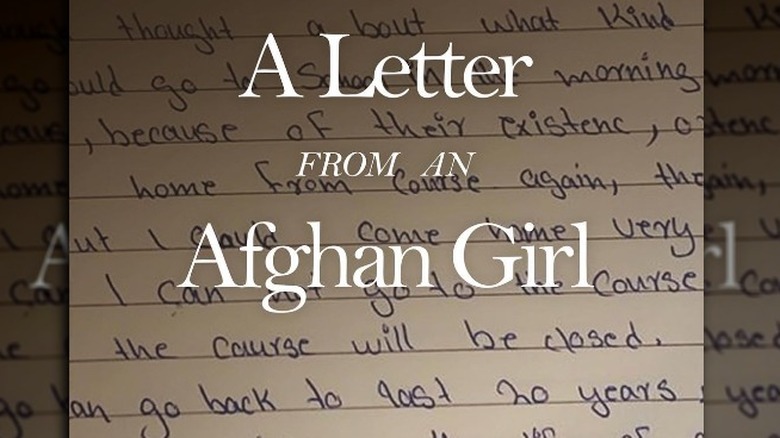 The Taliban attacked Kabul on Sunday after President Ashraf Ghani fled the country, ending a two-decade campaign in which the United States and its allies sought to transform Afghanistan. Allied countries are trying to safely evacuate thousands of their citizens and allies. Jolie recalls her stay at the Afghan border two weeks before September 11, 2001, terrorist attacks in New York and says she met Afghan refugees who fled the Taliban nearly 20 years ago.

“It is sickening to watch Afghans being displaced yet again out of the fear and uncertainty that has gripped their country. To spend so much time and money, to have bloodshed and lives lost only to come to this, is a failure almost impossible to understand,” she wrote. What is also sickening is how the Afghanistan refugees are being “treated like a burden”, Jolie said in an apparent criticism of world leaders. 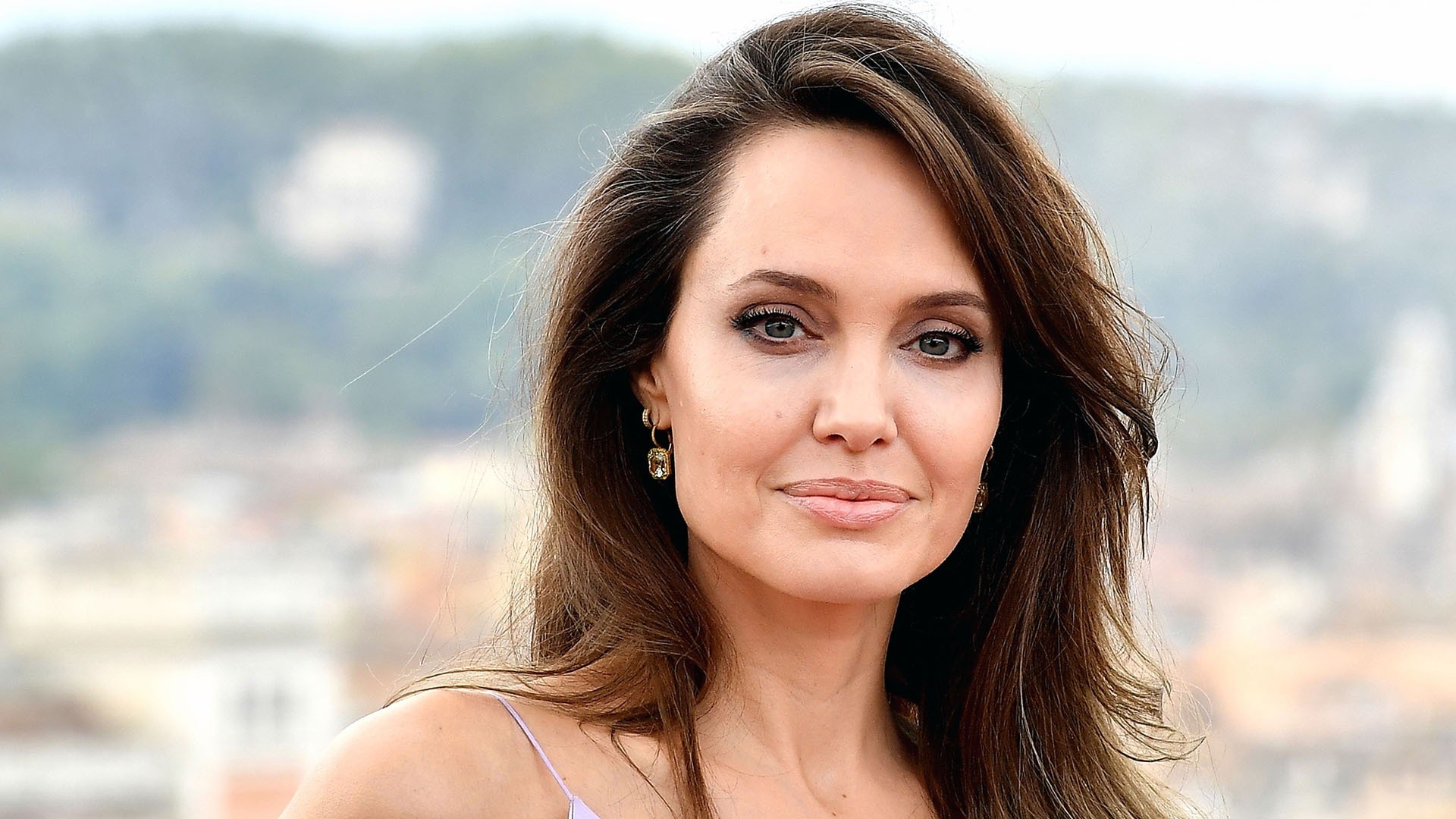 “Knowing that if they had the tools and respect, how much they would do for themselves. And meeting so many women and girls who not only wanted an education but fought for it. Like the others who have joined, I will not turn my back. I will keep looking for ways to help. And I hope that you will join me, ”the actress concluded in her post.

Jolie posted the entire letter of the girl along with a photograph of seven Afghan women with their backs to the camera. schools after the Taliban seized power. “We all had rights, we (were) able to defend our rights freely, but when they came, we are all afraid of them, and we think all our dreams are gone,” the girl wrote.

Since her debut, Jolie’s first post has received over 1.3 million likes on Instagram. She has also amassed 4.2 million followers on the social media platform.