Actress Kiara Advani was a guest on the latest episode of Arbaaz Khan’s Pinch, took some skepticism and hate in the comments, and even laughed at the trolls’ comments. At first, I was very scared with the bill spread on social networks, but over time I learned to ignore the comments. She responded to the trolls with a cocky reaction. 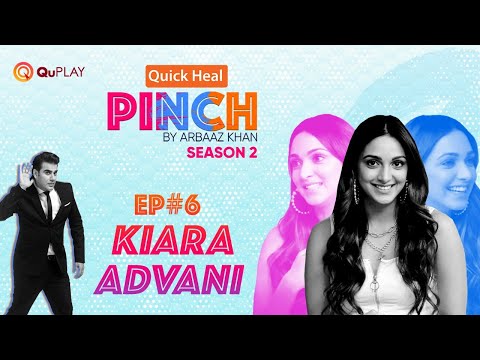 Kiara remembered her early days in the industry when she just had a handful of followers. “I had gone for an event. I remember the photos that were released on social media, and there were comments like that I’ve gotten plastic surgery. It was a moment that got to me really badly. The irony was, why am I feeling bad? I haven’t done anything bad. But I’ll never forget this because I know what it did to me. That’s the day when I thought of shutting down the comment section. But that’s the thing, you can’t let social media become you,” she said.

The actor also mentioned that she felt worried about her family and wanted to protect them. “I have cousins who are younger, they’re on social media and sometimes I worry about them. I refrain from posting their birthday pictures on my handle, as I don’t want my followers or trolls to attack them.” Kiara said. She added, “I don’t want my family to start getting trolled because of me. I’ll form my thick skin and I’ll take it but don’t drag them.” 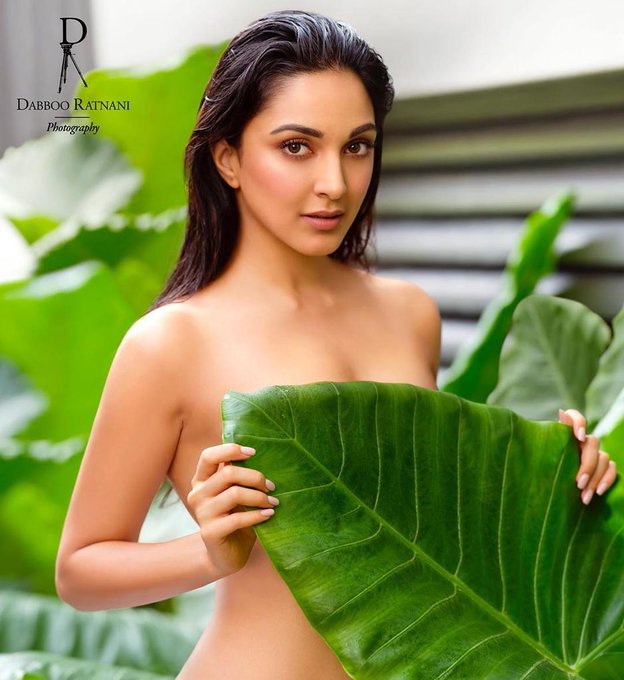 Kiara also responded to the trolls who attacked her during her photo shoot with Dabu Ratnani, where she simply posed with a leaf. Responding to a distasteful comment, the actor said, “Ew, I don’t want even want to know what he meant…’. One troll tagged Varun Dhawan in the post, so a baffled Kiara asked, “Why was he dragged into this?”

One user told her to make ‘good movies’, and said that she ‘shouldn’t make kachra moves’. Kiara said, “Just giving an opinion without a solution, isn’t helpful. You give me a good script and I’ll see if it has merit in it.” During the game round, when asked about which celebrity gets dragged into controversy all the time, she promptly answered Salman Khan and Karan Johar. “Both of them,” she said.