Most of the Bollywood celebrities including Ananya Panday are currently in Abu Dabi for IIFA 2022. The most renowned film awards are finally going to take place after a gap of two years due to pandemic. Several Bollywood stars like Sara Ali Khan have been sharing BTS from their practice session at IIFA before their final performance. 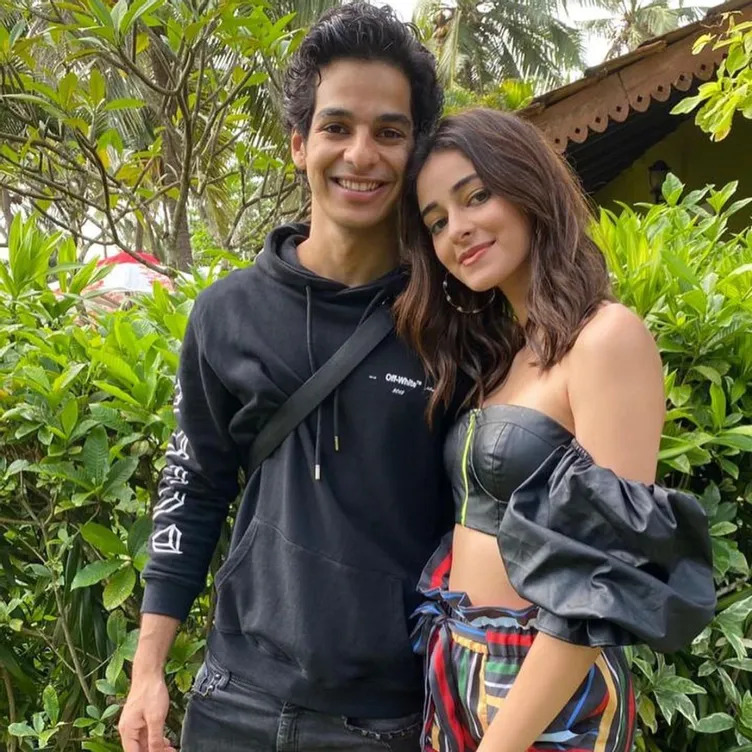 Ananya Panday too had shared a video of her practice session for her performance. Later the actress had also shared a picture with Shahid Kapoor. For those who don’t know, Ananya Panday was dating Shahid Kapoor’s younger brother Ishan Khatter. The duo was together for two years and recently got separated. Ishan and Ananya had recently broke up and according to sources the reason was ‘falling out of love’.

Earlier, Ishan and Ananya were seen vacationing together in the Maldives and traveling to exotic places. During the time when Ananya’s name emerged in the Aryan Khan’s drug case, Ishan Khatter was captured with a bouquet of flowers. Both met on the sets of Khaali Peeli and continued to be in touch and eventually started dating. 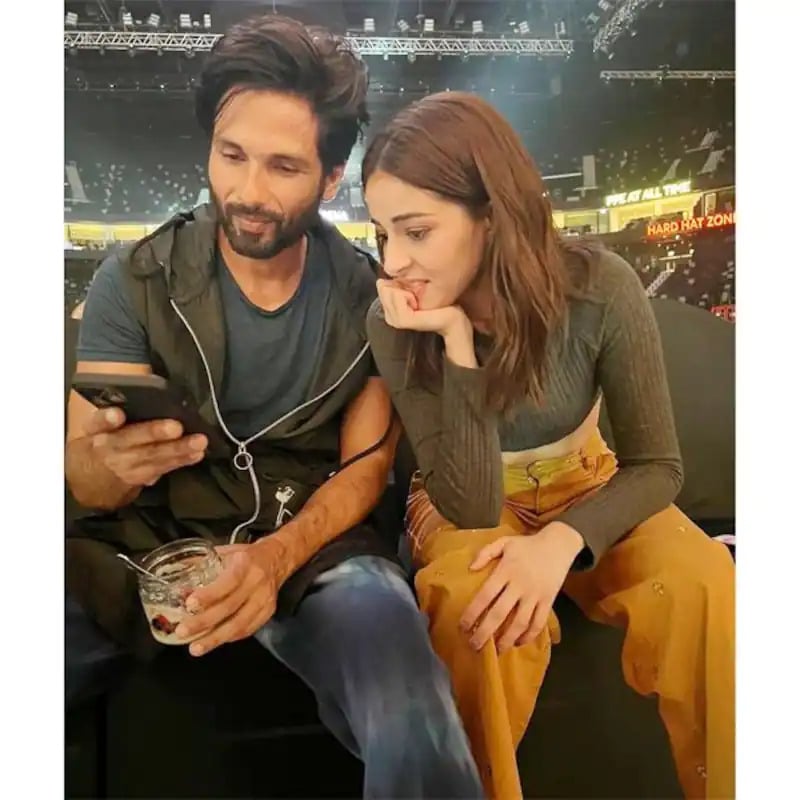 Now, Ananya Panday has shared a picture with Shahid Kapoor on her Instagram stories and wrote, “my most favourite dancer and person.” The actress has also tagged Shahid Kapoor in the picture. Another picture of the two has been shared by the official account of IIFA and captioned it, “Caption the image if you can guess what #ShahidKapoor and #AnanyaPanday are looking at (sic).”

A lot of netizens came up with interesting captions and wrote, “They are discussing Ishan Khatter.” Another wrote, “Shahid Kapoor is showing him where is Ishan Khatter right now.”