Ananya Panday and Vijay Deverakonda starrer ‘Liger’ was expected to be the biggest hit of the year. It was being said that the film will break the jinx of the movies getting flopped at the box office. However, days, after the film was released the response of the audience, was completely opposite. The movie not only got flopped but also received a lot of trolling and bad reviews. Amid all the trolling, Ananya Panday’s recent video from the airport is going viral. In the video, Ananya Panday has been captured by paparazzi stationed outside the airport. As soon as the actress is trying to get inside the diva is addressed by the cameraman as ‘Liger girl’. 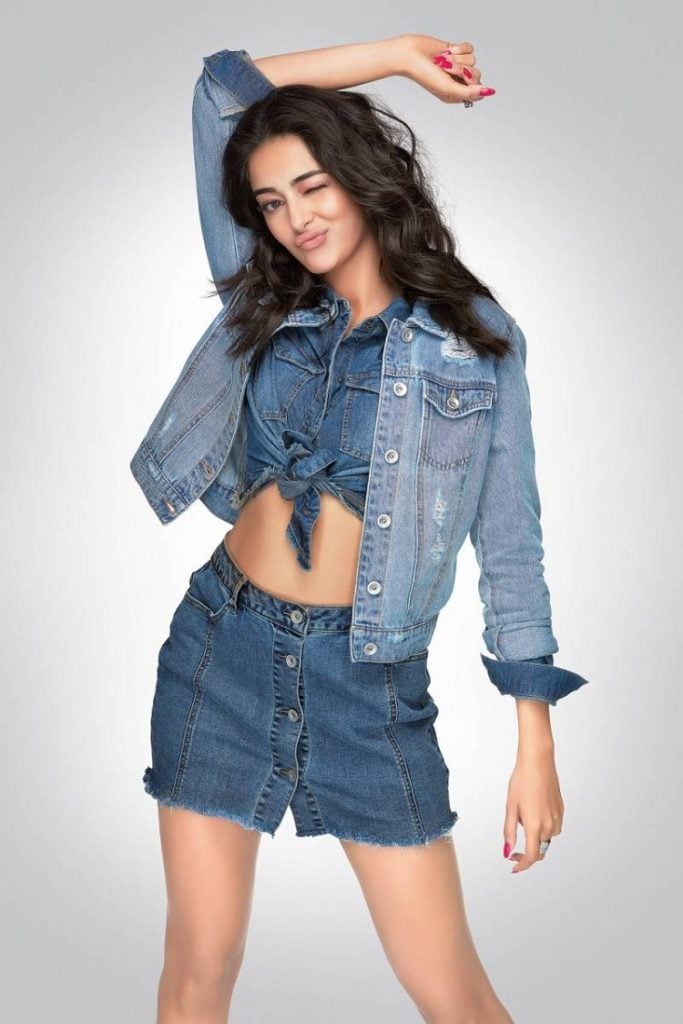 The paparazzi was addressing her with her recently released film. But, Ananya completely forgot about her film and heard ‘liger’ as ‘Tiger’. She misunderstood the name ‘Liger’ as ‘Tiger Shroff’. She could be heard asking, Tiger? And then the cameraman repeated himself and said ‘Liger Girl’ bola. To this, the actress didn’t give any expression and walked straight inside the airport.

In the video, Ananya is looking cute in the white ethnic Kurti along with oxidized earrings. The diva is wearing no makeup and has tied her hair up in a bun to keep her look simple yet stylish.