Alia Bhatt is going to be a mother soon. The diva tied the knot this year with Ranbir Kapoor and announced her pregnancy three months later. The actress has been working hard for a decade now and is all set to take up a new role in her real life, a mother. She recently also announced her new line of clothing for pregnant women and also did a photo shoot for her maternity wear. 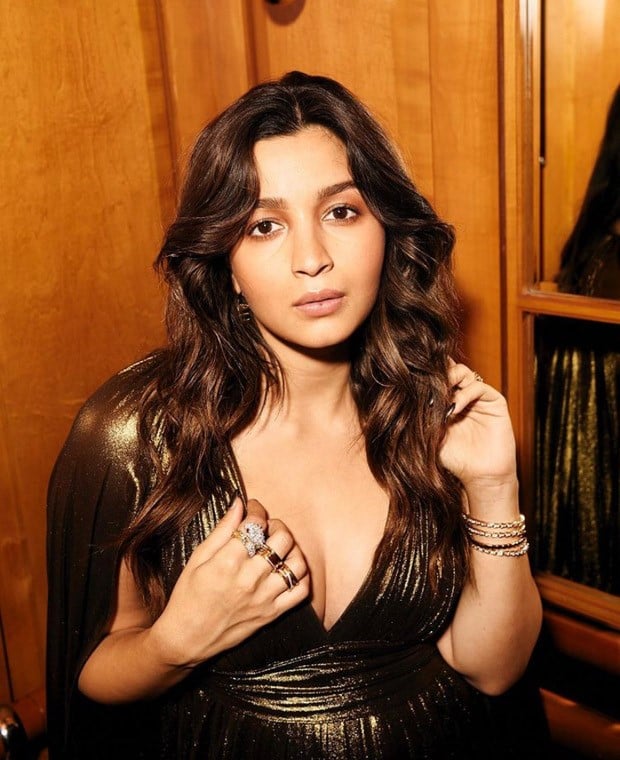 The actress is going to launch the clothing on 14th October and till then she herself has been trying out the fabric and design. She took to her Instagram story and posted a few pictures of herself in Edmama’s maternity wear and so called it most comfortable. 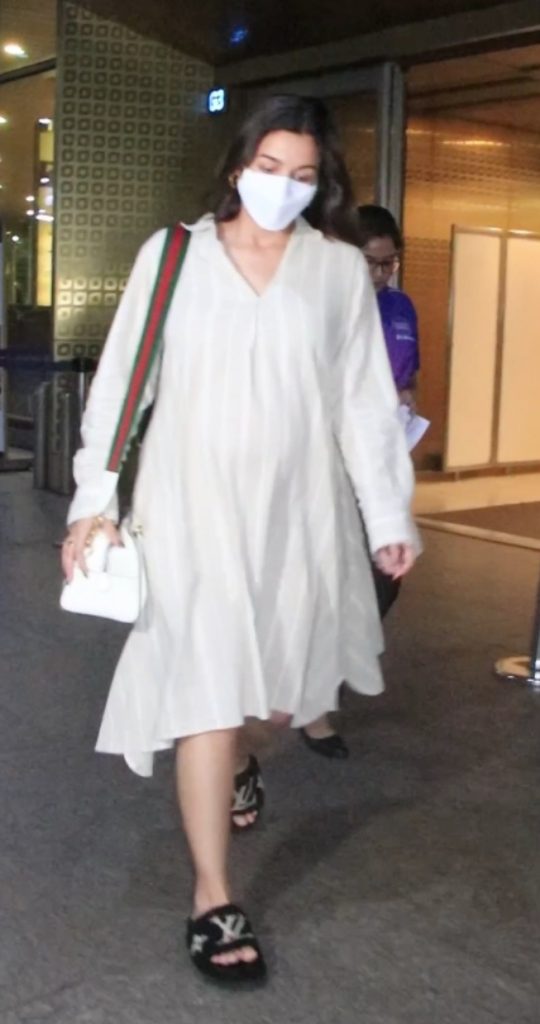 However, the paparazzi also spotted the actress in the same outfit at the airport. The cameramen clicked the diva as she stepped out of the airport in a comfy and elegant midi dress. the users couldn’t take their eyes off her and started commenting on her video shared by a celebrity photographer. “she definitely has the best maternity wardrobe out there,” wrote one user. “she is always looking gorgeous in her every outfit, no matter what,” wrote another user.

Another section of the netizens just dropped good wishes for the actress and her unborn baby, “god bless her and the baby with all the happiness and health,” wrote one user. “may the baby and the mother will always be glowing like this forever,” wrote another user. “I hope the baby is also always chirpy like her mother, god bless,” wrote another user.