Bigg Boss 15: Karan Kundra Says He Has No Problem If Anusha Dandekar Comes As A Wild Card Entry On The Show, Adds, “Uss Bandi Ko M Janta To Hu”

Karan Kundrra is one of the most talked-about celebrities of the television industry. The actor entered the Bigg Boss 15 house on Saturday. Karan has proved his mettle as an actor in several TV shows. Apart from his professional life, his personal life has also made headlines multiple times, especially his breakup with Anusha Dandekar. In a recent interview, Karan was asked how would he feel if his ex-girlfriend Anusha Dandekar entered the house as a wild card entrant.

He said, “I have no problem with it. In fact, hum saath mein rahe hai. I know her very well.” Karan Kundra and Anusha Dandekar parted ways after dating each other for almost five years. On December 30, 2020, Anushka had shared a heartbreaking post on her IG handle announcing her breakup with Karan Kundra. In her long note, Anusha had accused Karan of cheating on her. She has been quite vocal about the reason for them parting ways as was she while they were in a happy relationship. 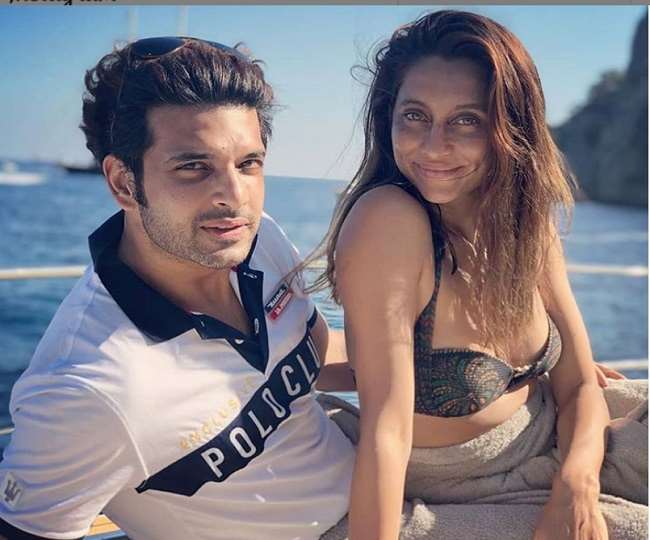 Anusha recently took to her IG handle to conduct a Q&A session with her fans. Anusha was asked by a fan the direct reason for her break-up and Anusha being her vocal self didn’t disappoint her fan. She was asked, “Please just I want to know the direct reason for your breakup if you can tell it’. To this, Anusha replied, “We deserve more honesty, love, and happiness. And it starts with self-love. So I chose myself. That’s it.” 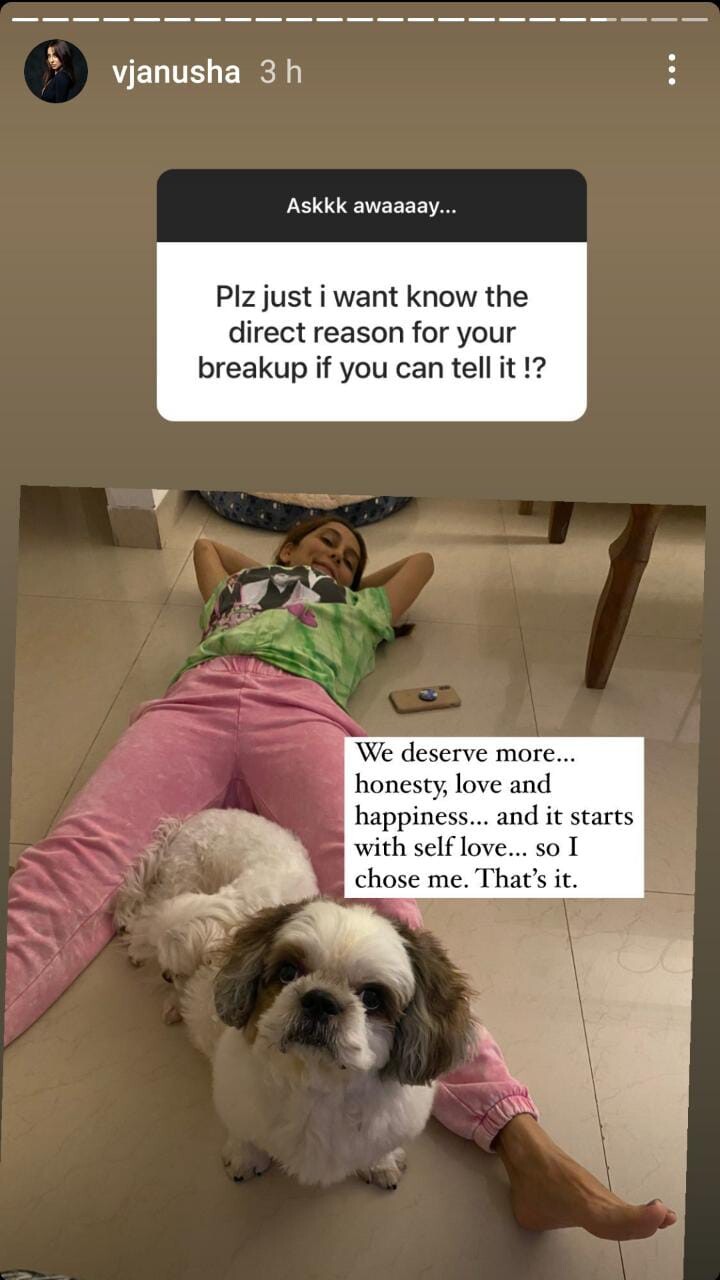 On the other hand, Karan Kundra had earlier told ETimes, “I have remained silent out of respect for the relationship and I would like to keep it that way. At this point, I am also thinking about two families. I, too, can turn around and say a lot of things, but that’s not me. What she shared was her perspective.”