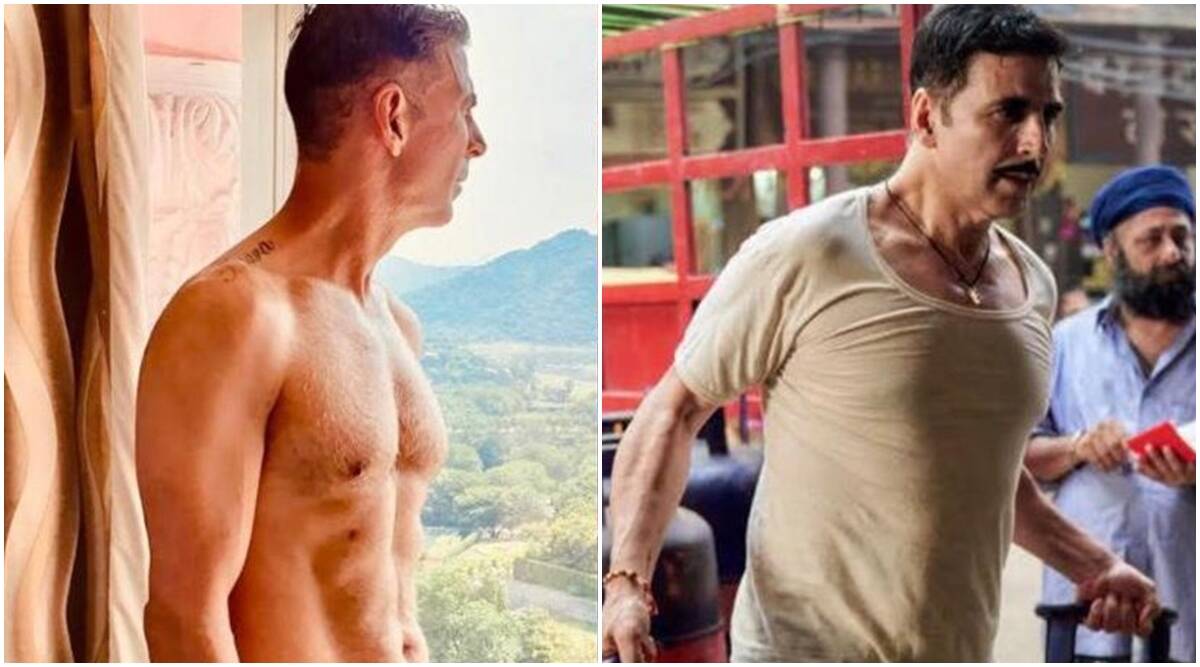 Akshay Kumar is one of the fittest and most disciplined actors in Bollywood, when it comes to leading a healthy lifestyle. While many actors occasionally alter their diet charts depending upon the projects they sign up for, Akshay Kumar has always been extremely conscious of his diet and workout regime. However, as per recent reports, Akshay Kumar has reportedly gained 5 Kg for his role in the upcoming film, Raksha Bandhan, which is being presented by Aanand L Rai and Alka Bhatia, Akshay’s sister. Actress Bhumi Pednekar has been roped in to play the female lead in the film. She took to Instagram to share this news with her fans. She wrote, “A very special film and a very special reunion. Am supremely excited to be collaborating again with two of my favorite creative powerhouses and humans. Am full of gratitude to be a part of this heart touching story.” The film will also feature Nushrratt Bharuccha. Sehejmeen Kaur, Deepika Khanna, Sadia Khateeb and Smrithi Srikanth will be essaying the role of Akshay’s sisters in the film. 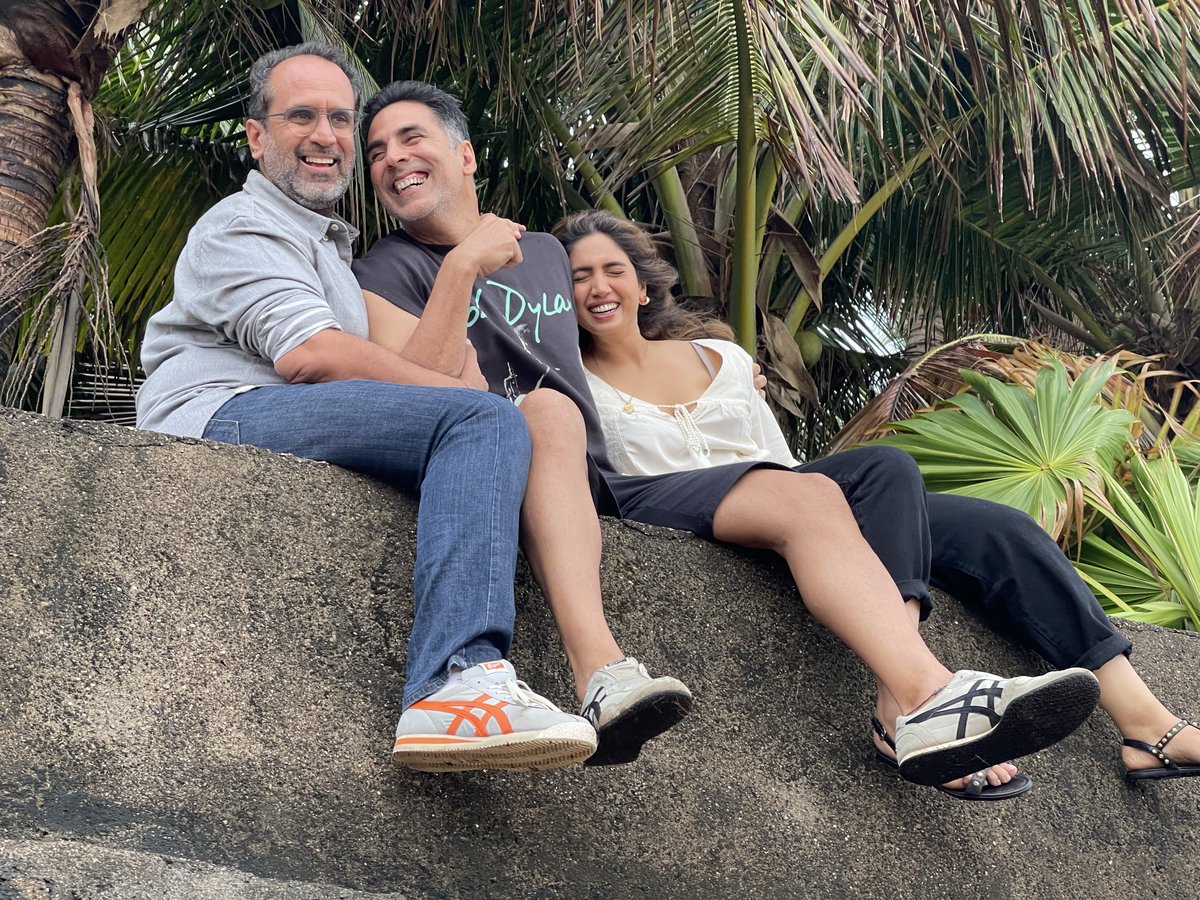 Akshay, who is otherwise known to follow a very strict diet, recently shared some details about his physical transformation. The actor said that the entire process of gaining weight for the role has been a blessing in disguise for him, as he is getting to enjoy the delicacies that his mother prepares for him. He further added, “I quite enjoy the process of losing or gaining weight for a character because I am able to do it in a healthy way. I have gained 5 Kg for my role in Raksha Bandhan, in a totally natural process. And it also allowed me the rare indulgence of eating meri maa ke haath ka halwa. What a blessing.” Akshay began filming for the project in June and has dedicated the film to his sister, Alka. Sharing a picture from the first day of shoot, Akshay wrote on Instagram, “Growing up, my sister Alka, was my first friend. It was the most effortless friendship. Aanand L Rai’s Raksha Bandhan is dedicated to her and is a celebration of that special bond.” He further added, “Day one of shoot today, need your love and best wishes.” 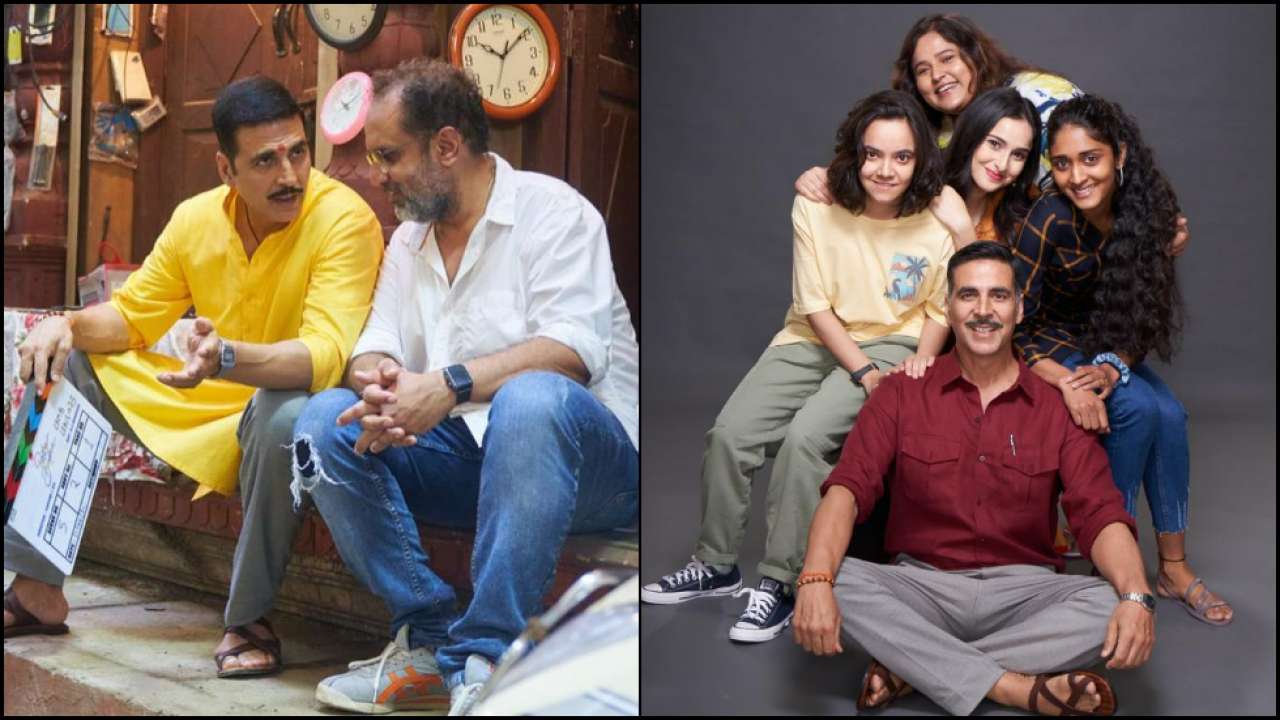