After the marriage of Katrina Kaif and Vicky Kaushal, will Shraddha Kapoor get married now; Padmini Kolhapure is giving hints. Read on!

As we all know the couple of Bollywood Vicky Kaushal and Katrina Kaif are all set to tie the knot tomorrow and it seems like soon the actress Shraddha Kapoor and her boyfriend Rohan Shrestha might also get married. We all know Weddings of Bollywood celebrities always grab everyone’s attention. Here is one more celebrity whose wedding rumors we have been hearing often is Shraddha Kapoor. 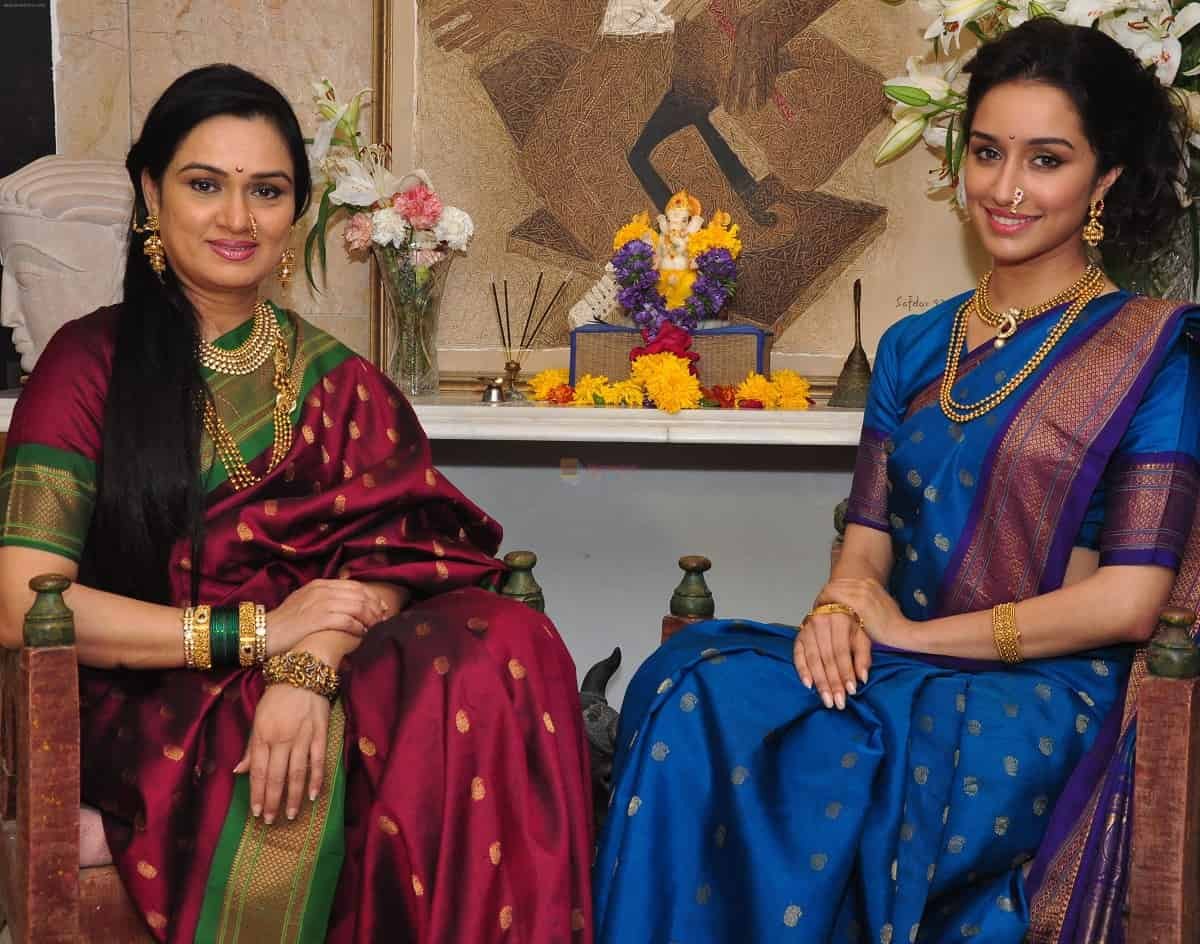 Reportedly, Shraddha Kapoor is in a relationship with photographer Rohan Shrestha, and the two have also been spotted by paps many times. In the past couple of years, we have read about the two getting married and now, Shraddha’s aunt and veteran actress Padmini Kolhapure has given a hint about her niece’s wedding. Recently, Padmini Kolhapure launched a recreated version of her own song Yeh Galiyan Yeh Chaubara which is sung by her. Shraddha shared the track on Instagram, and Padmini commented on it, “Going to sing on your and Vedika’s wedding day.” 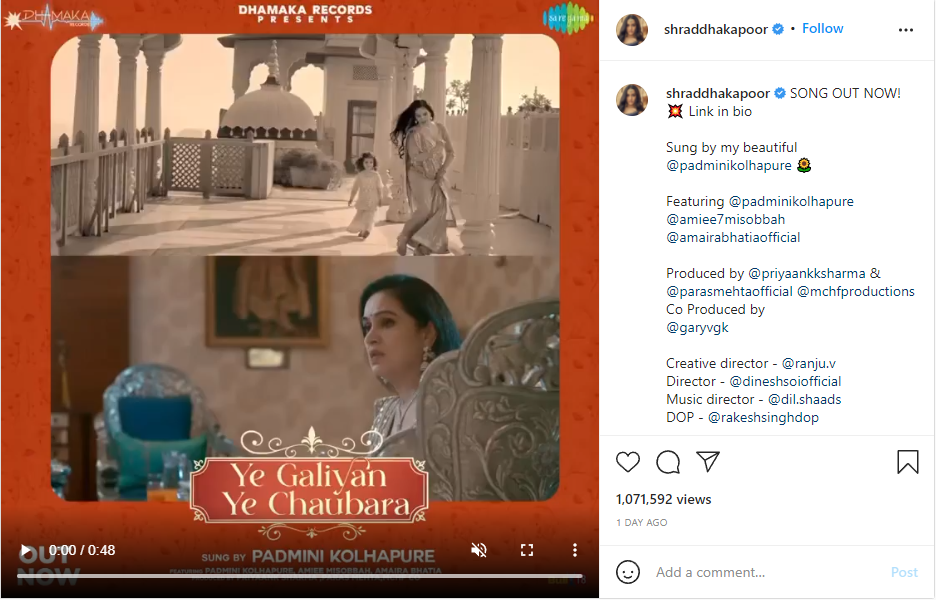 In Shraddha Kapoor’s post, Padmini mentioned, “This song has been close to my heart since the day I shot it, and I always desired to sing this song on my daughter’s special day. For me, Shraddha and Vedika are like my daughters, not my nieces. I wanted to sing this song at my son’s (Priyaank) wedding but since the song wasn’t out I couldn’t sing it. I wanted to recreate this video which is close to my heart by showcasing the love between mother-daughter bonds!” 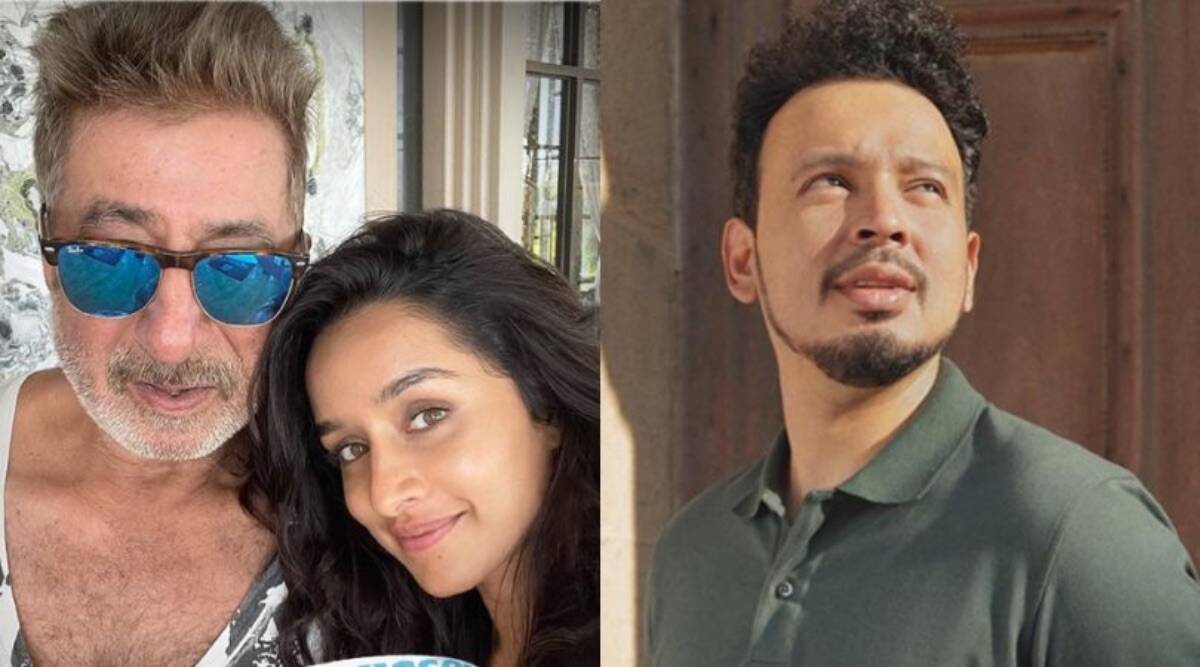 Earlier, there were rumors that Shraddha Kapoor and Rohan Shrestha will be getting married soon. In an interview, Shraddha Kapoor’s father Shakti Kapoor had said that “Rohan is a family friend; I have known his father for many, many years. Rohan visits us often, but he has not asked for Shraddha’s hand in marriage. And besides, today children decide these things on their own. If Shraddha tells me that she has chosen a life partner for herself or even if Siddhant does, I will readily agree. Why will I refuse? But at this point, they are focused on their careers. Marriage is an important decision and the way people are breaking up, it bothers me sometimes. One has to be sure before making a decision like that.”