Actress Mallika Sehrawat Changed Her Name From Reema Lamba After Her Father Disowned Her; Deets Inside

Actress Mallika Sehrawat hails from Haryana and entered the Bollywood industry without having any filmy family background. However, not many know that the diva was originally named Reema Lamba by her parents but she changed it to Mallika before making her debut. 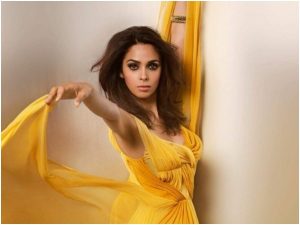 Mallika Sehrawat had run away from her home to become an actress in the Bollywood industry. In an interview with Bollywood Bubble, Mallika Sehrawat revealed that she adopted her mother’s maiden name after her father disowned her saying she would tarnish the family’s reputation. “It was my rebellion against patriarchy because my father said, ‘Ye filmo mein jayegi, parivaar ka naam kharab karegi, main tereko disown karta hoon (She will enter the film industry, she will ruin the family name, I disown you).’ Maine kaha, ‘Main tumhara naam hi disown karti hoon. Tum kya mujhe disown karoge (I told him that I disown your name). Yes, you’re my dad, I respect you, I love you, main apni maa ka naam use karungi (But I’ll use my mother’s name).’ So I used Sherawat, it’s my mother’s name,” she said. 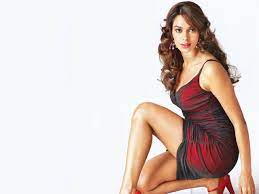 Talking about work Mallika further opened about going through a strict process before landing any part. “I have auditioned to get work. I didn’t even land a film without going through that. Even Jackie Chan had auditioned several actresses before casting me in his film (The Myth). The process was always there but I am not sure if it was followed as strictly for industry kids. This time around, when Rajat approached me for his film, he took me through a proper look test and screen-test and had told me that if he is not convinced about it, I won’t get the part,” she told.