In the film Bob Biswas’s character was played by Saswata Chatterjee in ‘Kahaani’. Recently, the film first look of Bob Biswas was released and netizens went gaga over it. In the trailer, they showcase the journey of Bob Biswas, who is a middle-aged hitman hired for killing people. But he has a memory loss and does not remember anything. Bob gets hired again as a killer, but this time around he questions his morality. The trailer even hints that Bob might be lying about his memory loss. 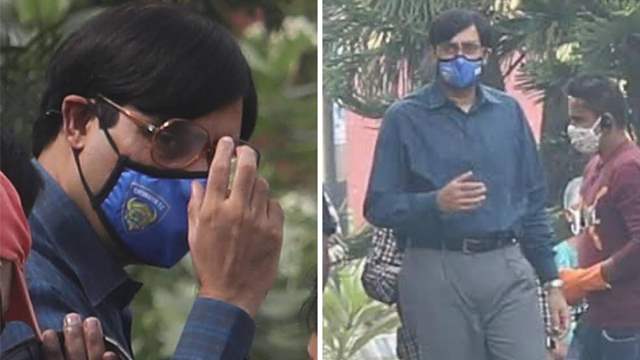 The film is helmed by debutant director Diya Ghosh and written by Sujoy Ghosh, this film is produced by Shah Rukh Khan’s Red Chillies Entertainment and Sujoy Ghosh’s Bound Script Production. The film also stars Chitrangada Singh and Ditipriya Roy in main roles and will release on December 3 on the ZEE5 app. 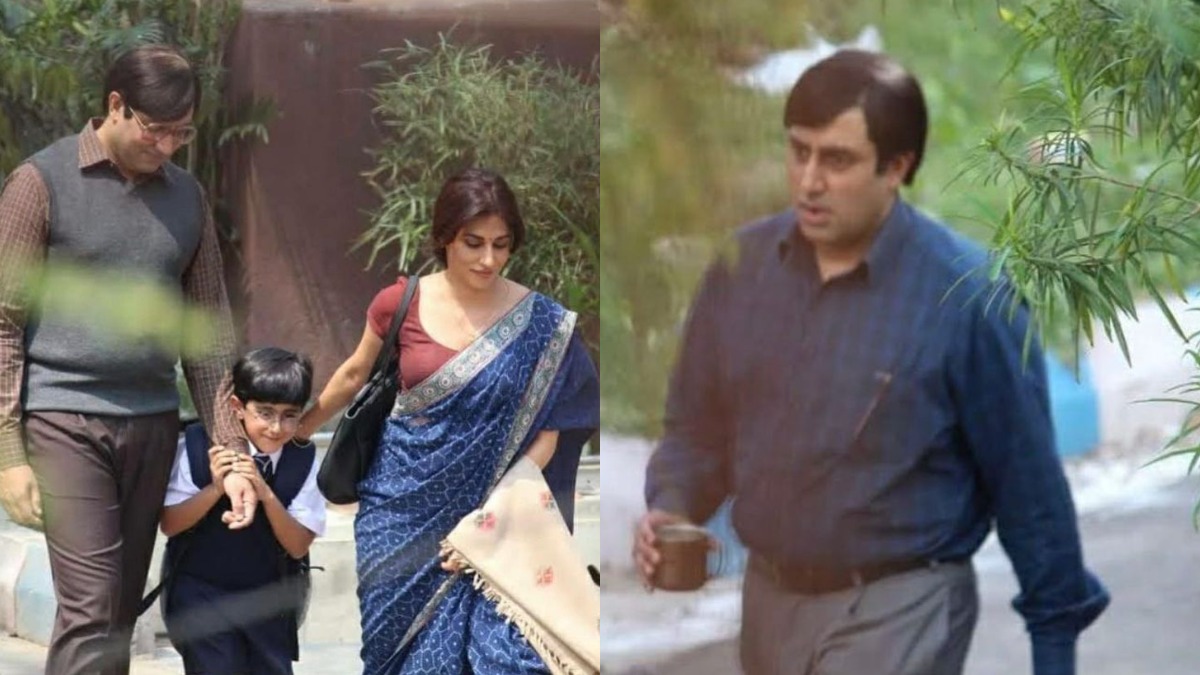 In the first look at Bob Biswas we are introduced to the character and told that he has lost his memory and does not remember that he was a hired assassin. When he is hired to kill again, he starts questioning the morality of his actions. The trailer also drops hints that Bob Biswas could be lying about his condition to fool everyone.

Checkout for the first look of Bob Biswas here: