Aamir Khan’s Niece, Zayn Opened Up Where Her Brother, Imran Khan Has Gone, Says “Asking For Space” Check Out!

Bollywood former actor, Imran Khan had abandoned acting after his last film, ‘Katti Batti’ in 2015. Recently, his sibling, Zayn Khan reacted to the most asked question ‘Where Is Imran Khan?’. Former actor, Imran Khan was a chocolate boy in Bollywood. With romantic comedies like Jaane Tu Ya Jaane Na in 2008, Mere Brother Ki Dulhaniya in 2011, Ek Main Aur Ek Tu in 2012, Imran has given some memorable cheery movies to the Hindi film industry. 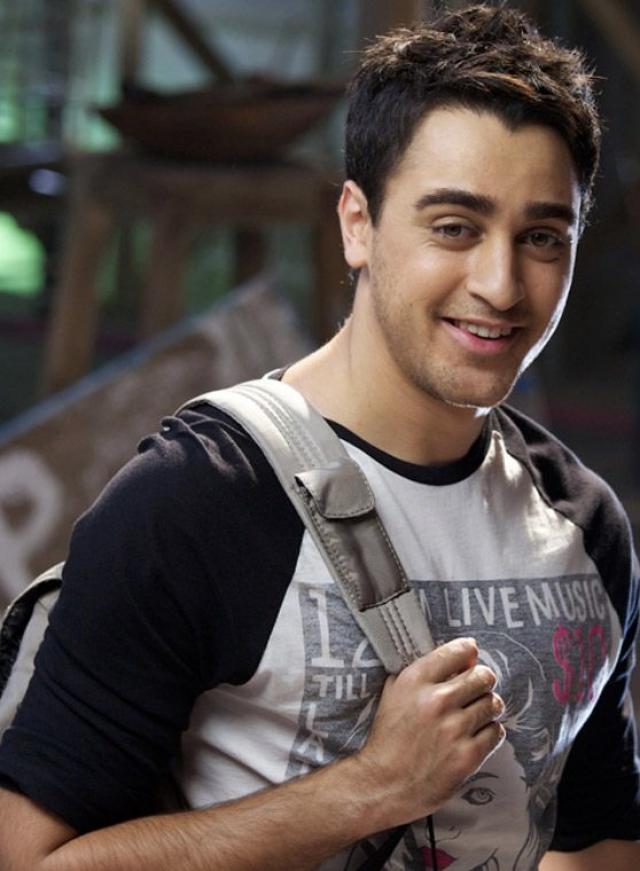 All at once, he was even capable of the then-newcomer, Ranbir Kapoor. Later, Imran Khan had broken millions of fans’ hearts by quitting acting. Recently, Aamir Khan’s niece and Imran’s sibling, Zayn Khan, shared an update on Imran Khan and revealed where he is. Imran Khan was dating his childhood ladylove, Avantika Malik, till his 20s. And then they tied the knot on January 10, 2011. 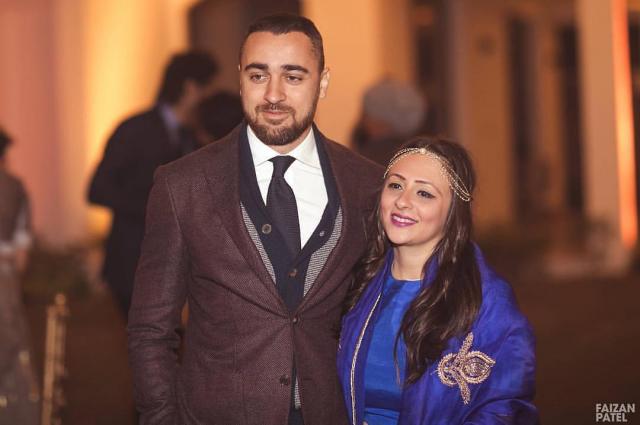 After three years of marriage, on June 9, 2014, the duo had embraced parenthood for the first time with a little girl, Imara Malik Khan. Although their relationship had a tough time patch in 2019. His wife Avantika had even left Imran’s house and had moved to her parent’s house with their daughter, Imara. 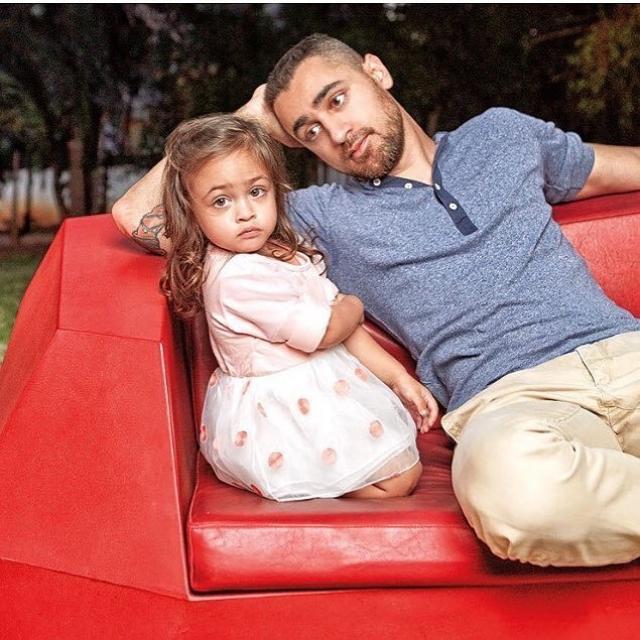 A few hours back, Imran Khan’s sibling and actress, Zayn Khan, shared a post on her Instagram stories and hosted a fun ‘Ask Me Anything’ round. And ironically, one of the fans asked a question that caught the attention of numerous people.  The curious fan asked, ‘What is Imran Khan doing these days? Miss him.’ To which, Zayn gave a natural answer and stated that he is fulfilling his parenting responsibilities and is really happy in his space. She stated: 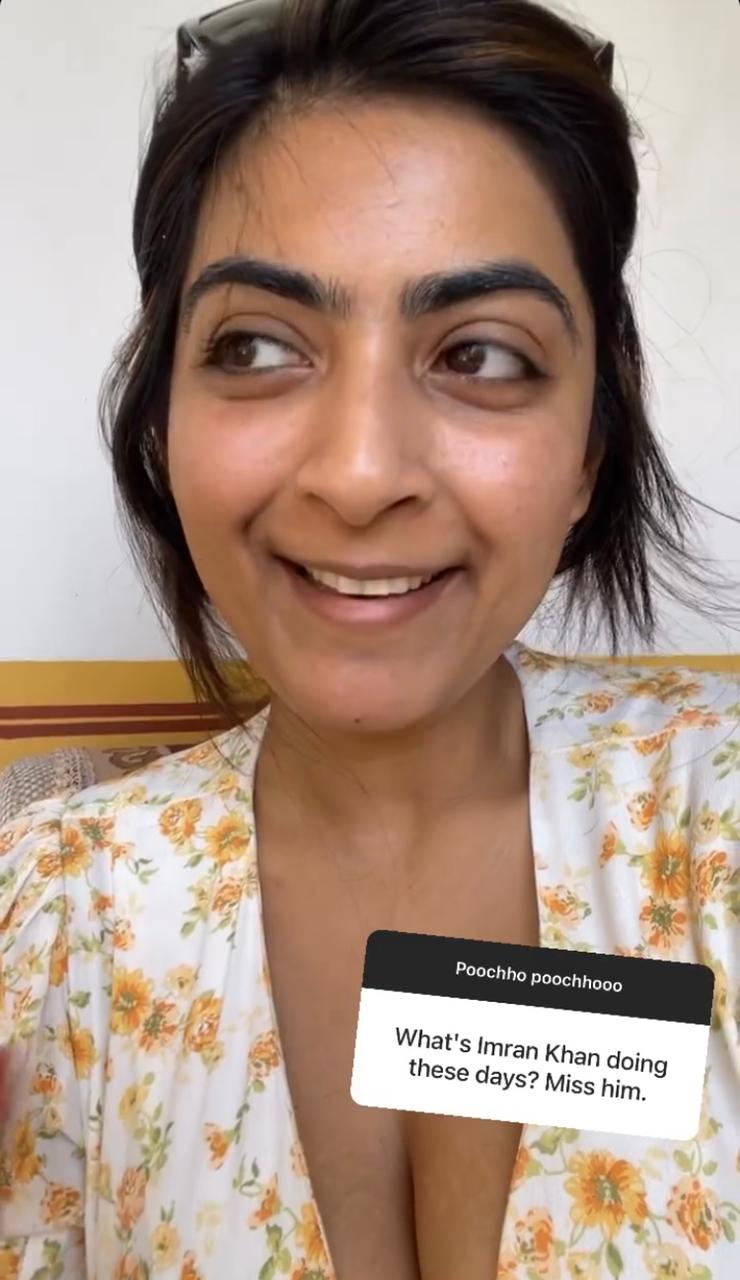 “He is being a father and he is being himself and I think he is really happy and when people pull back asking for space, we should give them that.”

We hope Imran Khan is cherished in his own peaceful space!