While a divorce is still not a completely accepted thing in Indian society, there are many Bollywood stars who have been through divorces within a few years of their marriage. And when it comes to divorce, they had to pay huge amount as alimony to their wives for the divorce. Well, how much would a normal man have to pay as alimony to his wife for divorce, a few lakhs? Well, when it comes to Bollywood, the price goes many notches up. Here are the top Bollywood Actors who paid a huge price to divorce their star wives. 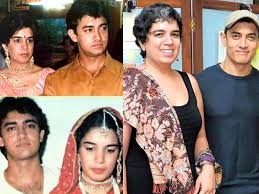 Aamir Khan was really young when he fell in love with Reena Dutta and married her. But this marriage fell apart when Aamir fell in love with Kiran Rao during Lagaan. While divorcing his first wife Reena, Aamir had to pay approximately 50 crores as alimony which was demanded by Reena. 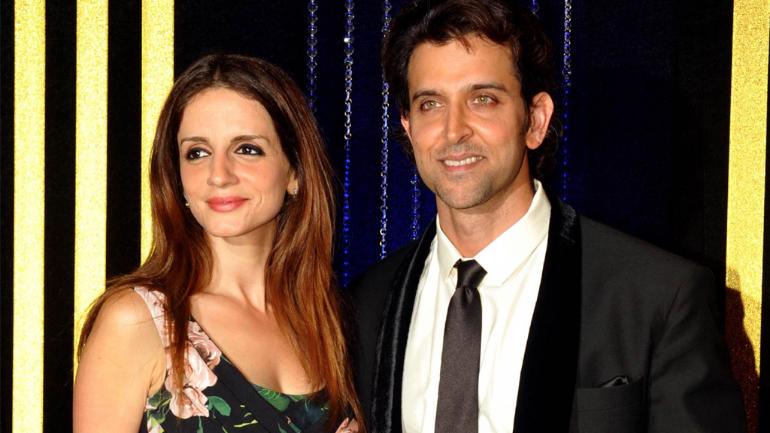 Well, Hrithik and Sussanne were one of the cutest couples in Bollywood and when they announced their separation, no one could believe it was true. After 14 years of happy married life, Sussanne demanded 400 crores as alimony money from Hrithik. 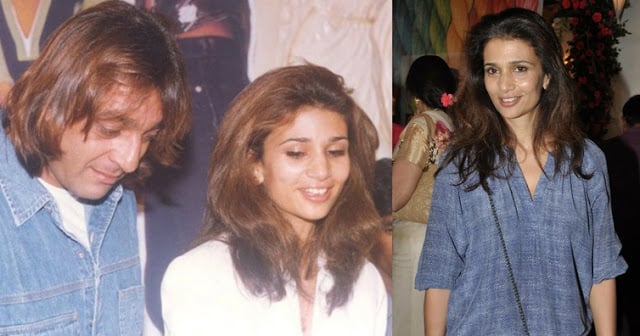 Sanjay Dutt is known for his Casanova image. Apparently, he was already having an extra marital relationship with Manyata before he decided to divorce his first wife Rhea Pillai. To get the divorce done, Sanjay paid an amount of 8 crores to Rhea as alimony. 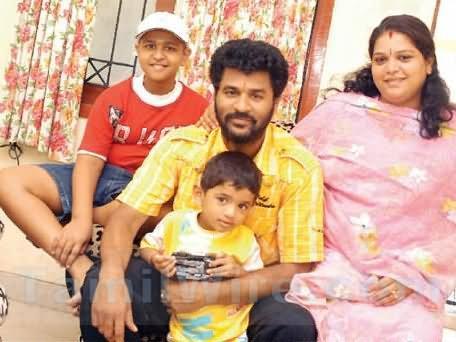 Prabhudeva ended his 15 years of marriage with wife Ramlath. He had to pay around 20-25 crores along additional 10 lakhs and 2 expensive cars to his wife for the divorce. 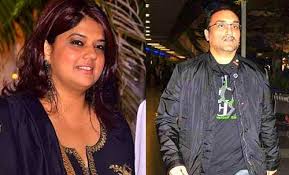 The top movie maker of Bollywood Aditya Chopra had to pay a hefty sum of 50 crores to his wife Payal Khanna for divorce so that he could marry his love Rani Mukherjee. 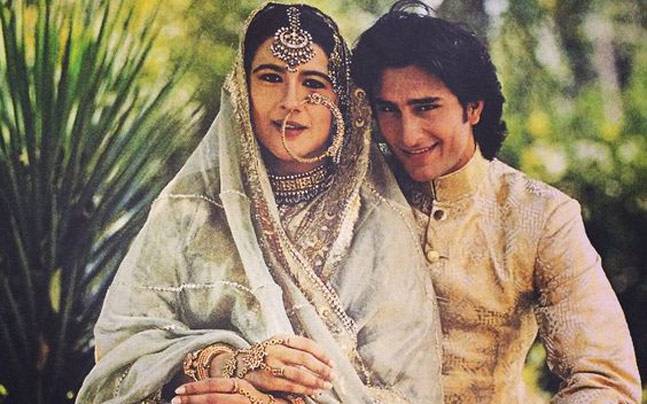 After 12 years of happiness together, Saif parted ways with his first wife Amrita Singh. His alleged affair with a foreigner was apparently the reason for the divorce. He paid a sum of 7 crores as alimony to Amrita when he got divorced in 2004.