Film promotions these days are a vital step to make movies reach to masses. Celebrities tour across the country to promote their film and also participate in every event, show, or platform. Sometimes the fans and followers of the actors lose control creating a stamped-like situation. It is sometimes difficult for the event managers to control the situation. 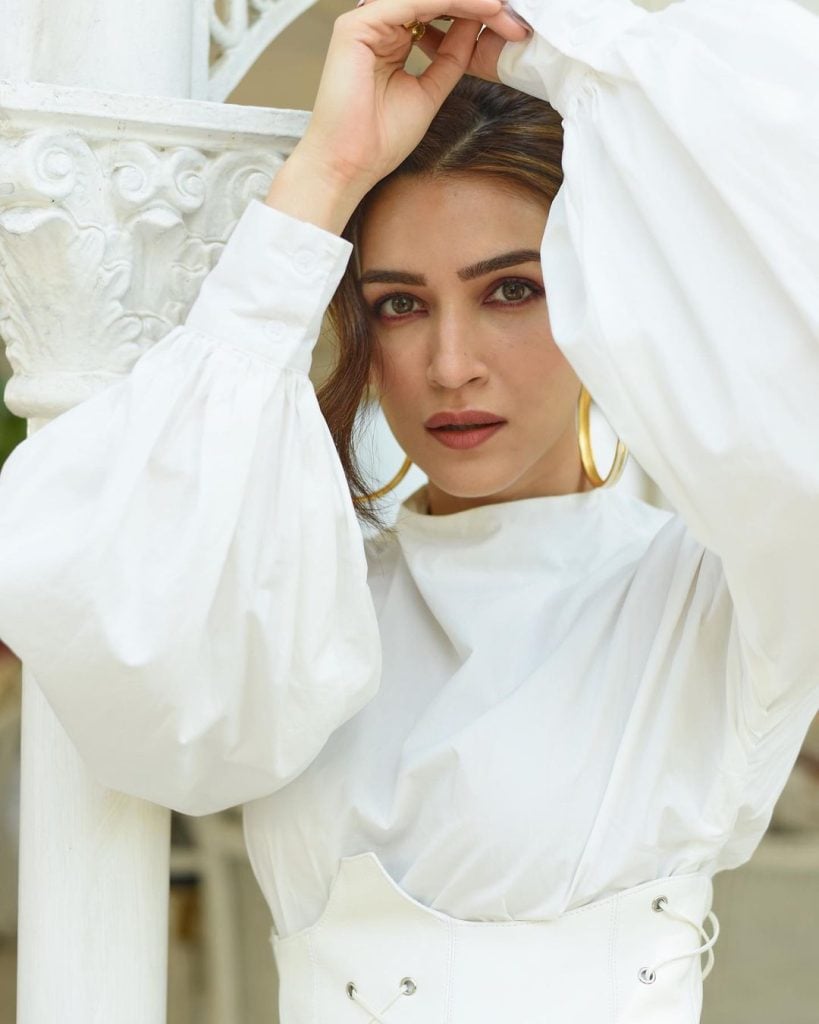 Recently, when Kriti Sanon and Varun Dhawan reached Jaipur to promote their film ‘Bhediya’ a similar situation took place. The actors reached a college to promote their film but had to stop the event mid-way as a fan fainted. A video clip of a girl losing consciousness is going viral that made the lead actors Varun and Kriti panic. 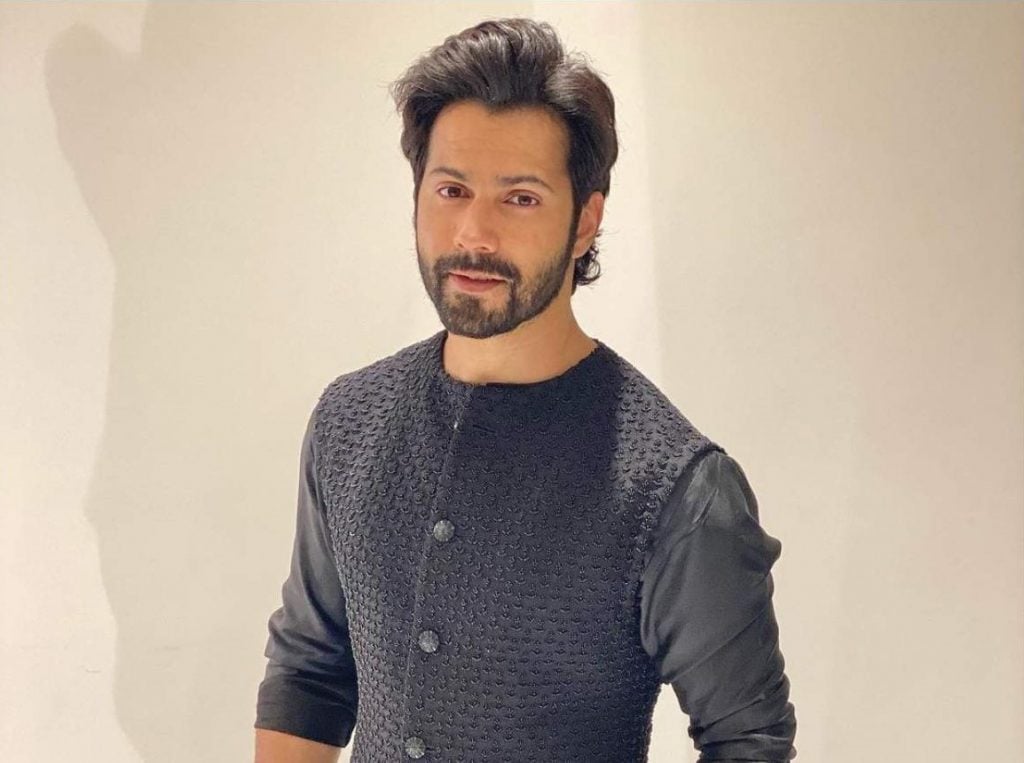 In a clip, Varun could be seen stepping down off the stage and helping the girl. The actor is holding the girl and making her to come to her senses and have some water. Meanwhile, Kriti Sanon is seen asking constantly about her from the stage. The fan pages of both the actors started sharing the video in which the girl’s face is not visible but Varun is sitting next to her.

A fan fell sick, during the college event yesterday and varun taking care of that girl🥺#VarunDhawan #KritiSanon #Bhediya pic.twitter.com/mUHaHiXLr3

Earlier, during the promotions of ‘Liger’, a similar situation had occurred in a Chennai’s mall. When the lead actors Vijay Deverakonda and Ananya Panday had reached out to promote their film, the venue was filled with people. The organisers had to cancel the event to avoid any kind of mishappening, later the actors also apologized to their fans for leaving mid-way.