Ananya Panday is currently busy promoting her film Gehraiyaan along with Deepika Padukone and Sidhant Chaturvedi. The actress is busy shooting one film after another and has releases lined up for her, from Liger in the south to Gehraiyaan, Ananya is leaving no stone unturned to promote her everywhere. Recently, the star cast of the film appeared on the famous show called ‘Curly Tales’ and answered a few questions. The host of the show asked Deepika if Ananya had to share one slice of cake with a person, who would it be.  To this Deepika first smiled and said ‘I can’t tell the name’ but when the actor Sidhant Chaturvedi sitting next to him asked her ‘He would like to know, then Deepika leaned over and told the name in his ear. 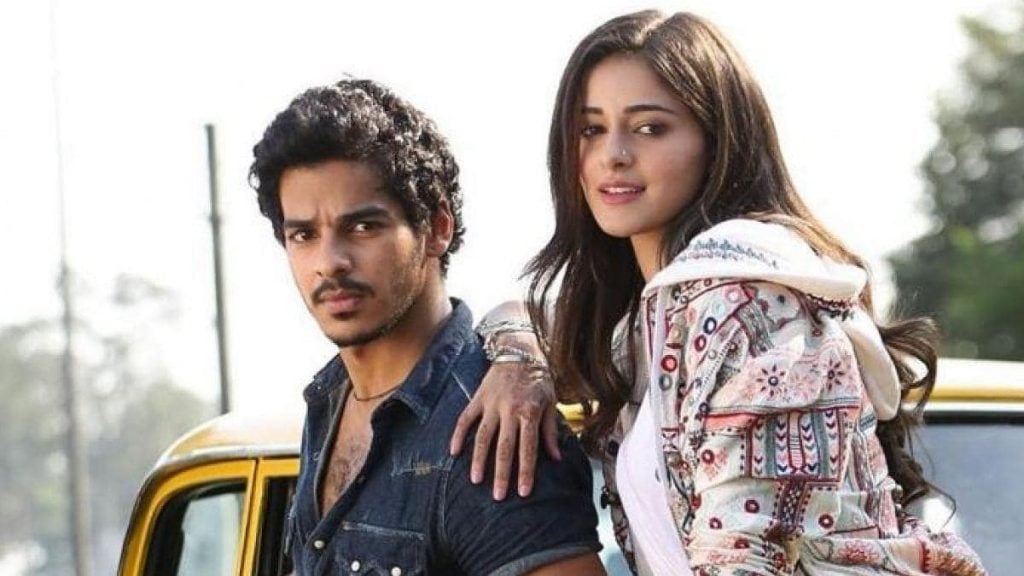 However, the comment section is filled with the responses that the actor took Ishan Khatter’s name. For those who don’t know, Ananya Panday and Ishan Khatter have been dating for a long time and both are often seen together at parties and vacationing together.

If you will go through the profile of the actors, both have shared exotic pictures of themselves from the Maldives on New Year’s. Ishan and Ananya worked together in a film called Khaali Peeli, the movie didn’t do much at the box office but the audience liked the chemistry between the two.

As soon as the video went viral, the audience took to the comment section and started saying, “Deepika knows who she is dating,” one user wrote. “it is definitely Ishan Khatter” wrote another user.