Vicky Kaushal is undoubtedly the heartthrob of this generation, especially the female fans. The actor enjoys a massive fan following and love from people all across the world. Vicky Kaushal, over the years, has won the hearts of millions of fans with his brilliant acting skills and charm. The actor recently got married to his lady love Katrina Kaif and broke the hearts of his female fans. 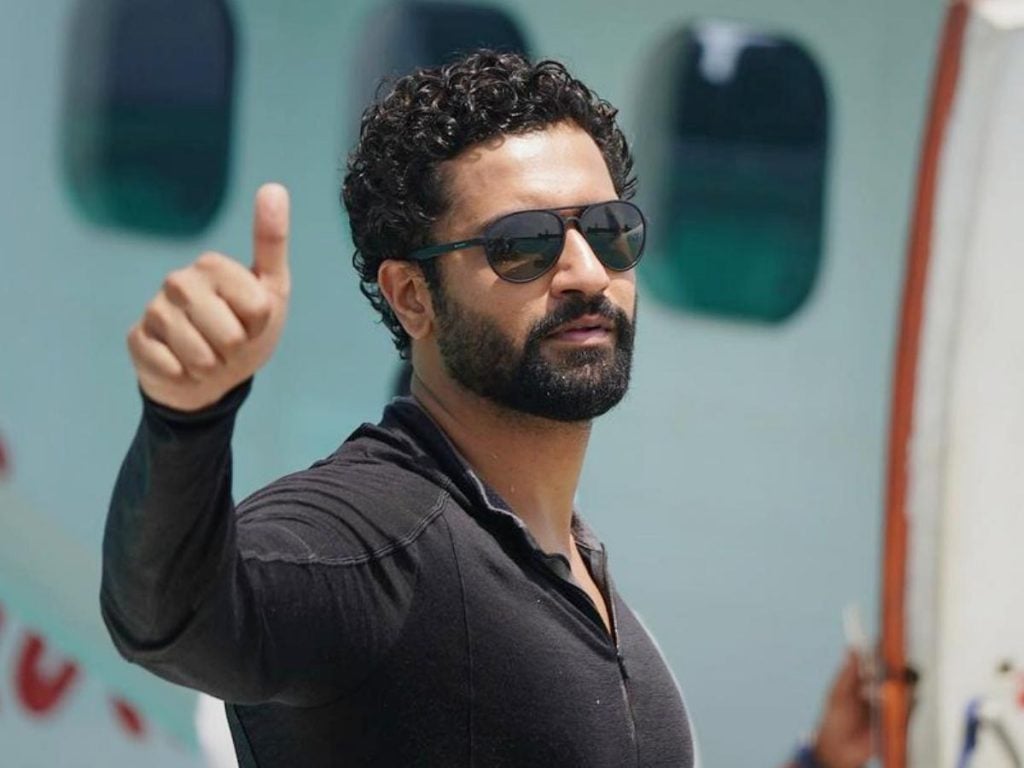 However, the actor still makes his female fans go weak in the knees with his personality. Recently, a video of his female fan was doing rounds on the internet. In the video, a girl dressed up in a bridal outfit could be seen asking Vicky Kaushal’s team to let her meet the actor. The lady also refused to go down to attend her own wedding till she meets Vicky Kaushal.

A fashion stylist, Prerna Negi learned that Vicky Kaushal was staying at the same hotel in which she was getting married. As soon as she got to know about it she demanded to meet the actor and have a selfie or she will not get married. “Mera dulha neeche wait kar raha hai, kab tak Vicky k saath photo nahi milegi main neeche nahi jaungi,” she could be heard saying.

Later, the fan agreed to go and said that she will try again in the future to get a picture with the actor. Meanwhile, on the work front, Vicky Kaushal’s performance in his film ‘Sardar Udham Singh’ was applauded by his fans. The actor has also shot for an untitled film with Sara Ali Khan.