Vaani Kapoor is undoubtedly one of the most gorgeous actresses in the Bollywood industry. The diva stepped into the entertainment world with her debut opposite Sushant Singh Rajput in ‘Sudh Desi Romance’. Since then the actress has never looked back and has worked in many Yash Raj Films back to back. Vaani often remains in the news for her alleged lip and nose job in Befikre or her stylish looks. 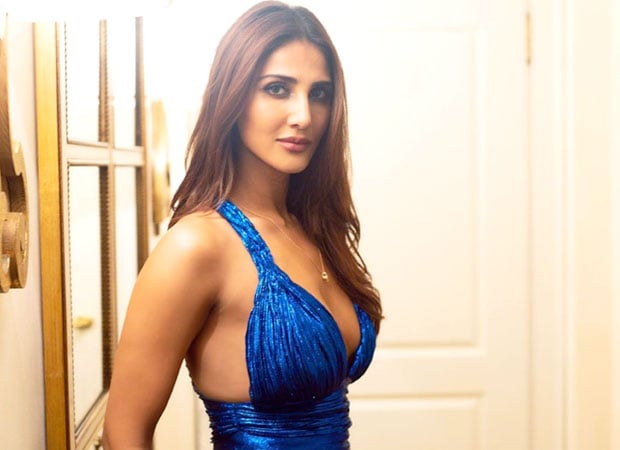 However, her recent appearance at the airport left the netizens concerned. As per the social media users, the actress looked extremely thin. Vaani was captured by the paparazzi at the Airport and the videos and photos of the diva immediately went viral. As soon as Vaani’s pictures were out, netizens took to the comment section and advised the actress to gain weight.

“she looks extremely thin, what has she done to her body,” wrote one user. “she needs to eat some food and gain weight,” wrote another user. “you look beautiful but malnutrition,” commented another user. “what happened to her, what’s wrong with her body?” asked another user. 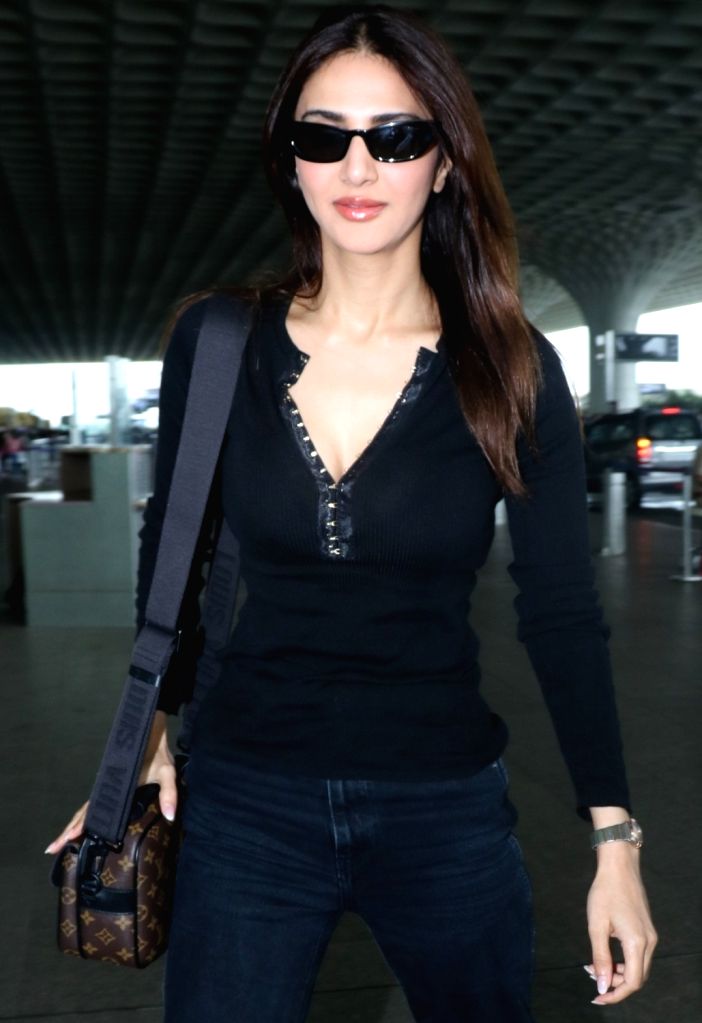 Vaani Kapoor looked extremely stylish in a black outfit. She opted for a tight-fitted top along with skinny jeans. to add an oomph factor to her overall looks she wore sunglasses that complimented her outfit. 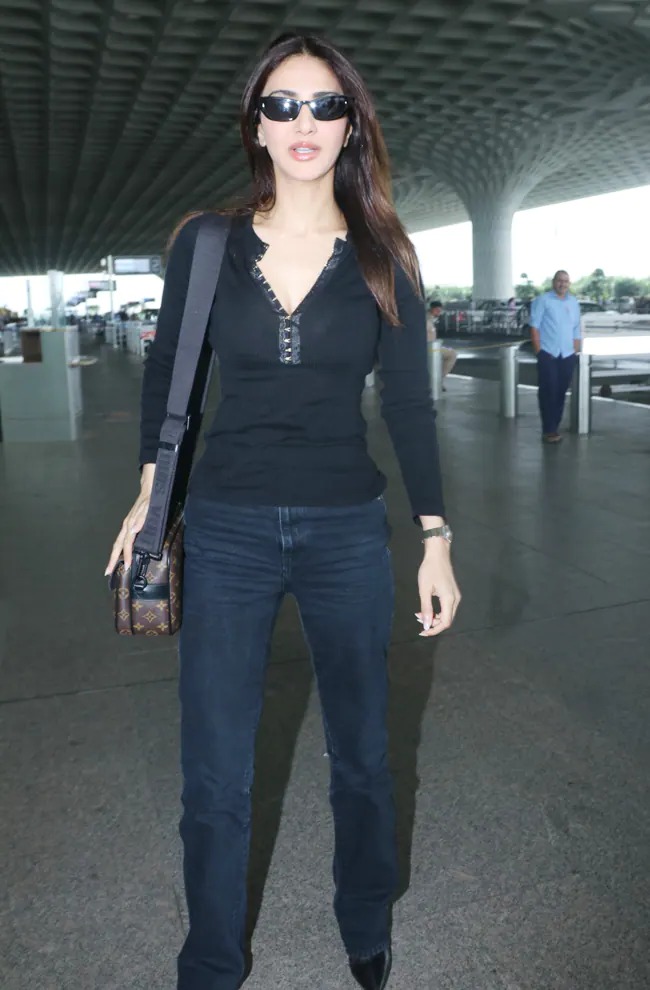 On the work front, Vaani Kapoor’s last release Shamshera didn’t work at the box office. The movie also starred Ranbir Kapoor in the double role. The film was backed by Yash Raj films that didn’t earn much profit after spending a huge amount on the making of the film.