Urvashi Rautela posts a mysterious message to wish Rishabh Pant a happy birthday, and internet users’ reactions are fascinating to watch. Since the Rajput girl from Haridwar is one of the most followed superstars on social media, Urvashi Rautela doesn’t require an introduction. The stunning actress, who gained notoriety through Honey Singh’s Love Dose song video, made her acting debut in Singh Saab the Great. After making her cinematic debut, Urvashi played a variety of parts in films like Pagalpanti, Sanam Re, Great Grand Masti, and Hate Story 4. 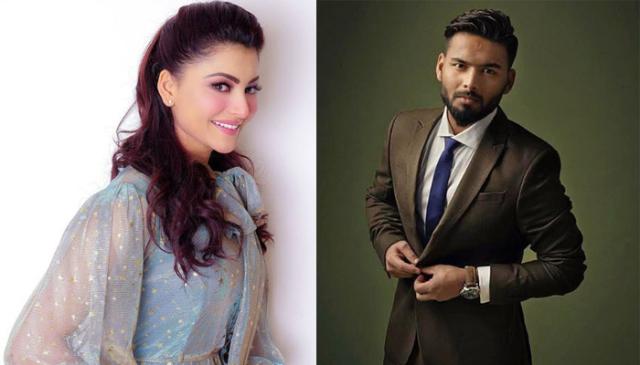 Urvashi, a recipient of the Uttrakhand Maharatna Award, has attracted much attention in recent months due to her suspected relationship with Indian cricketer Rishabh Pant. Prior to their separation, there were numerous rumours that Urvashi and Rishabh were madly in love with one another. The two have been making subtle jabs at one another ever since. 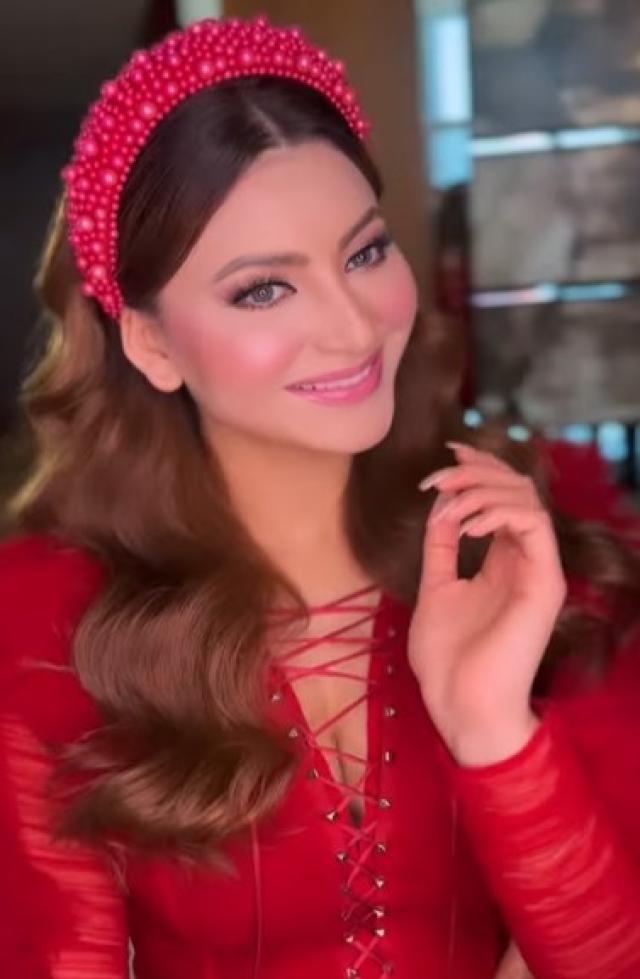 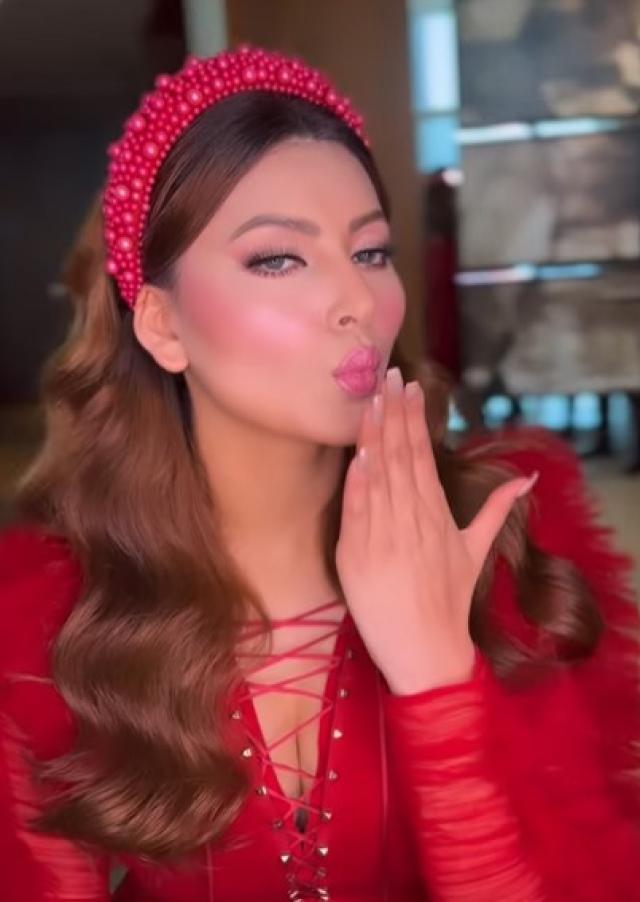 The Urvashi-Rishabh dispute is a never-ending drama, whether it be Urvashi disclosing that someone calling as RP waited hours to see her in a hotel lobby or Rishabh’s amusing hashtag, “Mera Picha Chorho Behen.” Rishabh Pant got a year older on October 4, 2022, and none other than Urvashi Rautela sent him a mysterious birthday message on social media. Urvashi shared a Reel on her Instagram account in which she could be seen wearing a red costume, smiling, blushing, and blowing a flying kiss. She simply wrote the Reel’s caption without tagging anyone: “Happy Birthday.” 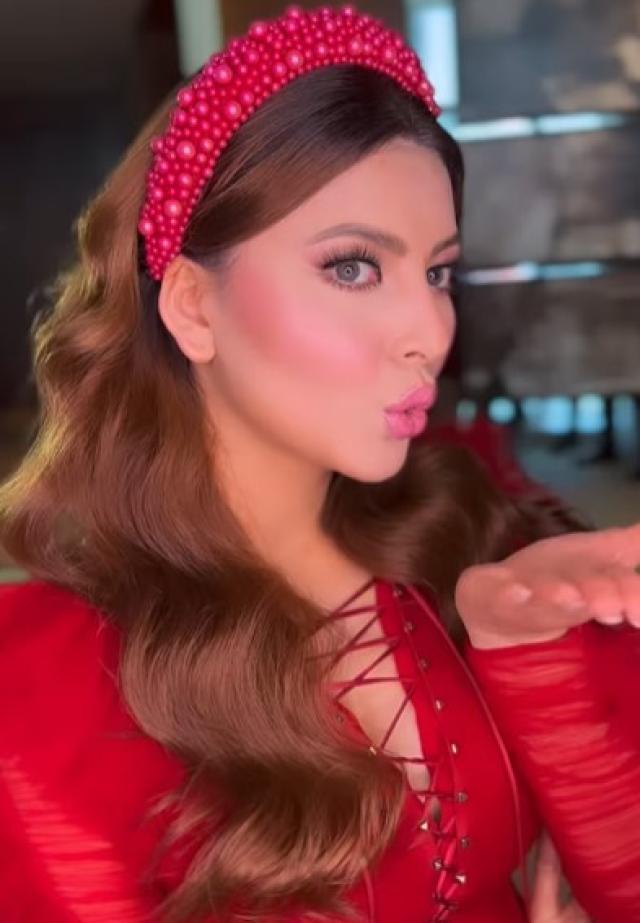 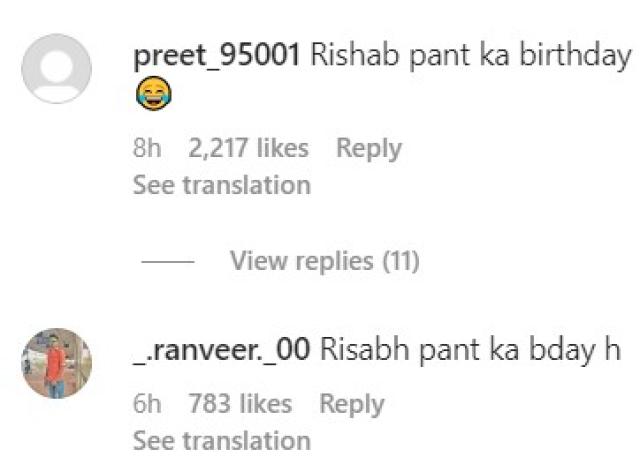 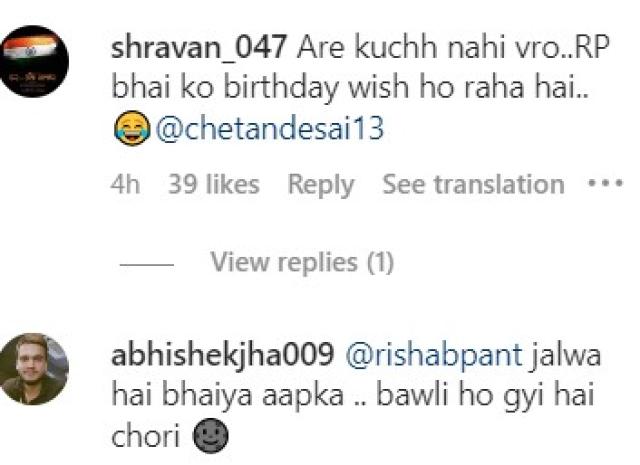