The Gray Man Premiere: Dhanush Says, “Yathra And Linga Are Cooler Than Me”: Deets Inside!!!

The much-awaited Hollywood film, “The Gray Man” is released on 22 July. This film has recently made a lot of news not because of its popularity but because our very own, India’s pride Dhanush is doing his Hollywood debut in this film. The Gray Man is a 2022 American action-thriller in which Dhanush will be playing the role of Avik San. 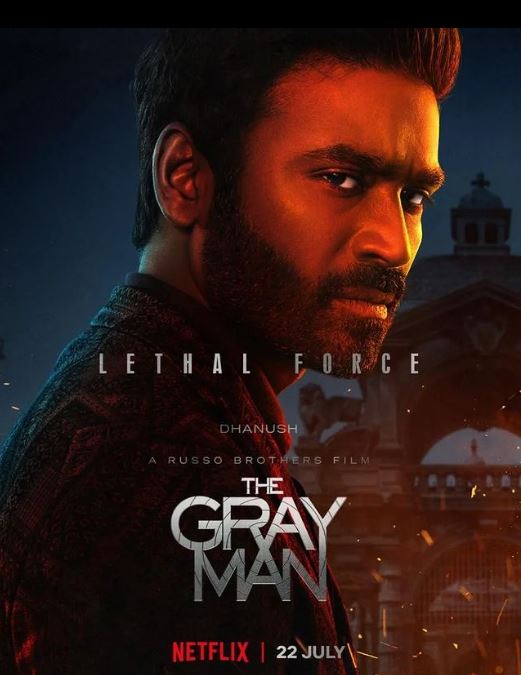 The Gray Man movie is based on Mark Greaney’s debut novel, The Gray Man, first published in 2009 by Jove Books.  It is directed and produced by the Russo brothers;  Anthony and Joe. The screenplay is written by  Christopher Markus and Stephen Mc Feely keeping in mind the novel written by Mark Greaney. 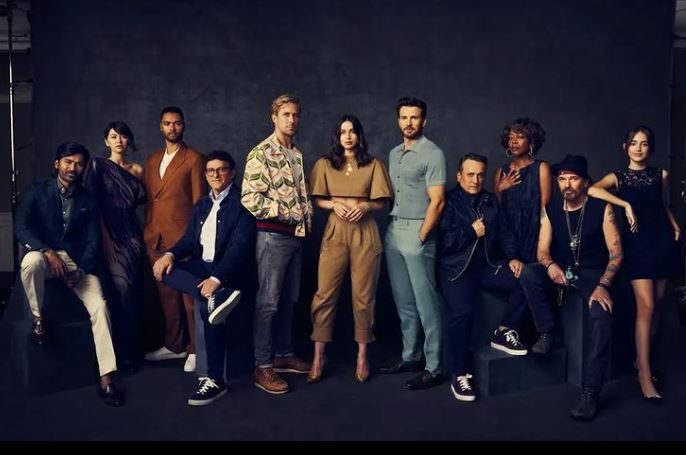 Recently, The Gray Man’s Indian premiere took place keeping in mind that Dhanush is a very popular star in the whole of India would bring more audience to the film. The premiere was star-studded. From Bollywood to Tollywood, big stars were seen on the red carpet and later enjoying the premiere. Vicky Kaushal, Randeep Hooda, Jacqueline Fernandes, and many more stars were seen during the event and congratulated Dhanush for this milestone. The Russo brother also gave their appearance as they came to India for the first time for such an event. 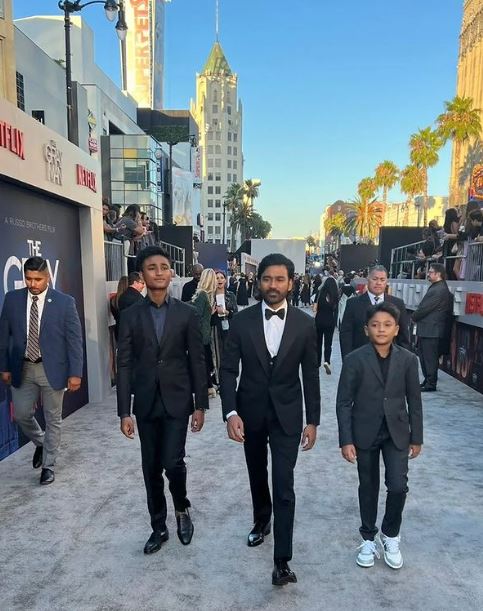 In an interview afterward, when asked how he felt with his sons by his side, he said, “I have stage fright. I am very comfortable in front of the camera but other than that, I fear everything. I don’t know how Yathra and Linga were so chill during the premiere. They did not seem to be scared at all. While I can sweating they were chilling and playing on their phones. They are much cooler than I am and they totally stole the show.” 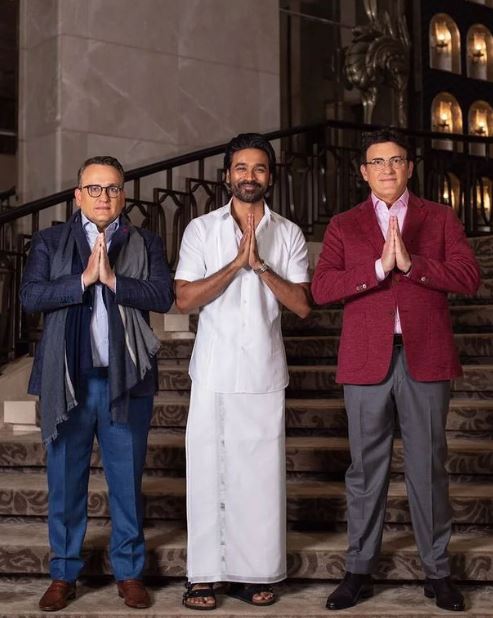 Later, Aamir Khan was seen hosting the makers of The Gray Man and Dhanush to a Gujarati dinner at his residence. The Russo brothers were seen with their wives during the same. Dhanush came in a very different look as he wore a white shirt and Mundu for the same.