Tara Sutaria is among the biggest foodies in the B’twon industry. unlike any other actress, you will always see Tara indulging in some cheat meal or the other. The actress can’t compromise on her taste buds and loves to eat her desserts. However, despite eating so much junk Tara has maintained a well-toned and chiseled body which can leave anyone’s jaw dropped. 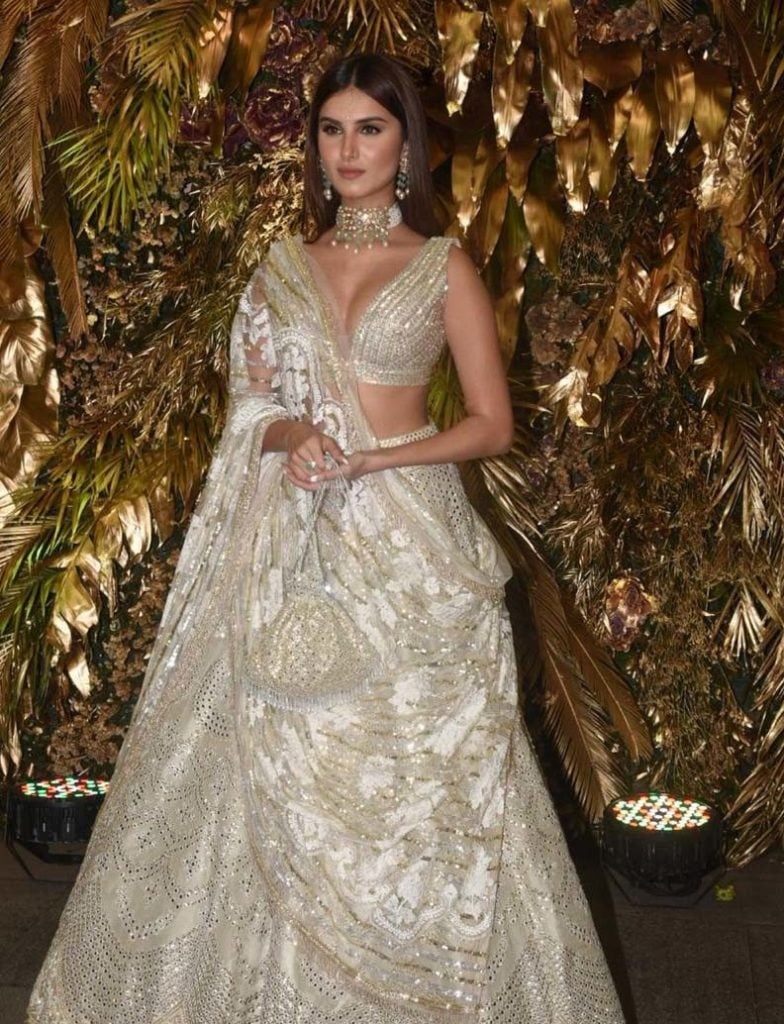 Recently the actress shared a stunning photo on her Instagram handle that made her fans fall for her even harder. The actress dropped a photo in which she could be seen wearing printed lingerie along with unbuttoned jeans. the actress is wearing sunkissed makeup looked along with a lot of bronzer on her body. The actress’s this sultry pic has definitely raised the temperature on the internet.

For the unversed, Tara Sutaria is also a great singer and she had started her journey in the entertainment business as a child singer. She then made her acting debut with Karan Johar’s Student of the year 2 along with Tiger Shroff and Ananya Panday. The movie was also the first film of Ananya Panday. Tara then went on to star in films like Heropanti 2, Ek Villian, and others.