Taapsee Pannu Gets Into A Social Media Banter With Her Beau, Mathias Boe, And It’s So Adorable; See Here

Bollywood actress, Taapsee Pannu shared her upcoming film’s poster on her Instagram handle and got into a cute sally with her rumoured beau, Mathias Boe. The star of Bollywood Taapsee Pannu had started her career as a model. Taapsee made her debut with the Telugu film, Jhummandi Naadam in 2010. Afterward, in 2013, she moved her way into Bollywood with the movie, Chashme Baddoor. 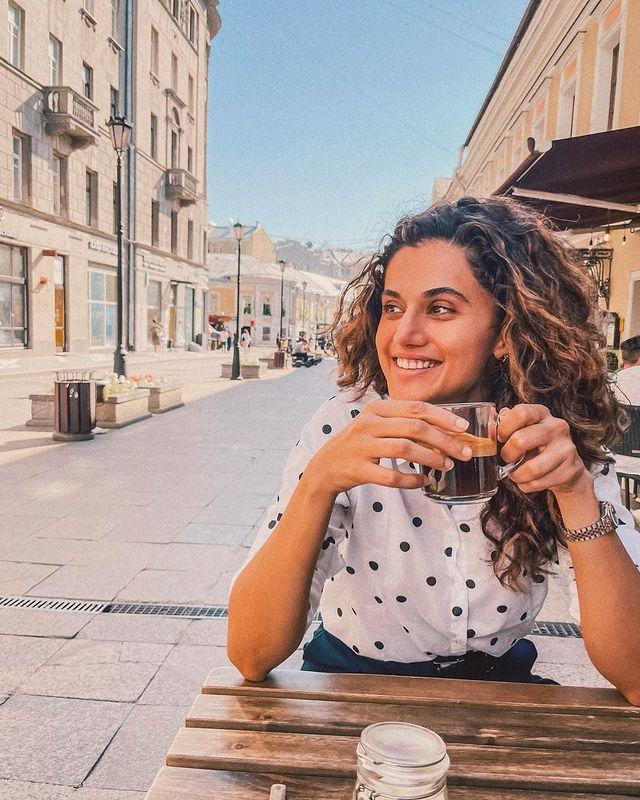 Though, Taapsee got fame with the critically-acclaimed movie, Pink. She has given numerous hit films, being a diva. However, she likes to keep her personal life private and doesn’t flaunt much about what’s happening in her life.In 2021, Taapsee had back-to-back film releases, Haseen Dillruba, Rashmi Rocket, and Annabelle Sethupathi. 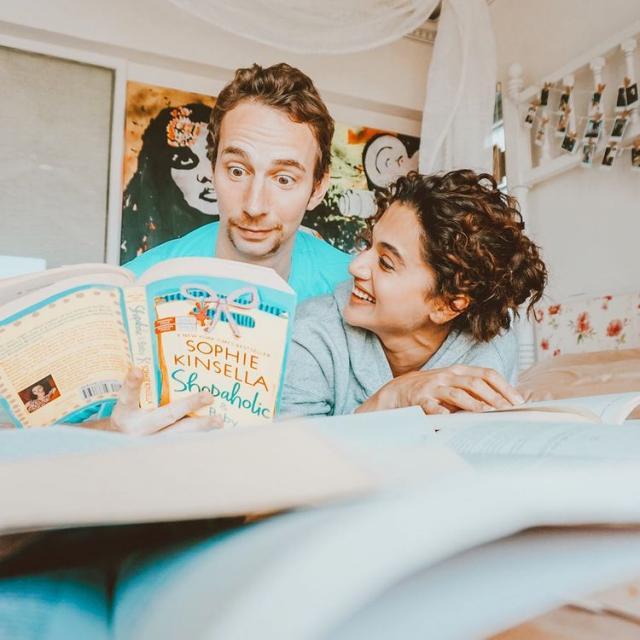 Recently, after a break, Taapsee is coming back with a biopic movie. A few hours back, Taapsee shared a poster from her upcoming movie, Sabbash Mithu, which is based on the cricketer Mithali Raj’s life story, and unveiled the release date. While sharing the picture on her Instagram handle, she wrote: “There is nothing more powerful than a girl with a dream and a plan to realise it! This is a story of one such girl who chased her dream with a bat in this “Gentleman’s Game” #ShabaashMithu The Unheard Story Of Women In Blue will be in cinemas on July 15, 2022.” 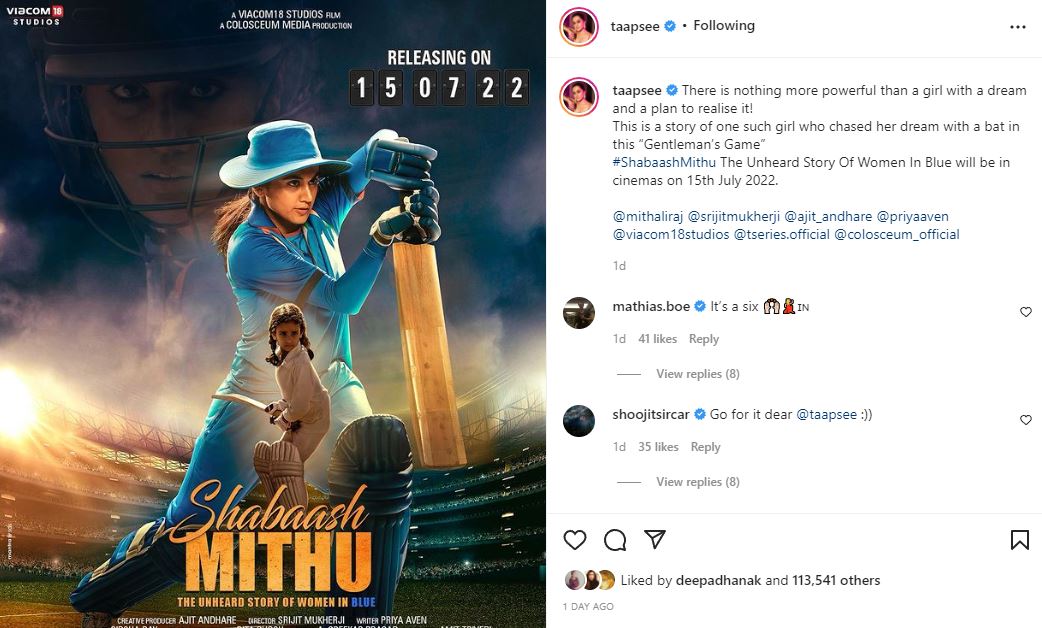 Once she shared the picture, several celebrities along with the director, Shoojit Sircar dropped into her comment section and praised her with appreciation. But what caught our attention was the cute banter that happened between Taapsee and her beau, Mathias Boe. Apparently, Taapsee is rumoured to be dating Mathias Boe, a former badminton player and coach by profession. Mathias applauded his girlfriend and commented, “It’s a six”. To this, the actress corrected him and replied: “@mathias.boe no-no. It’s more like a 4 shot in the picture.” 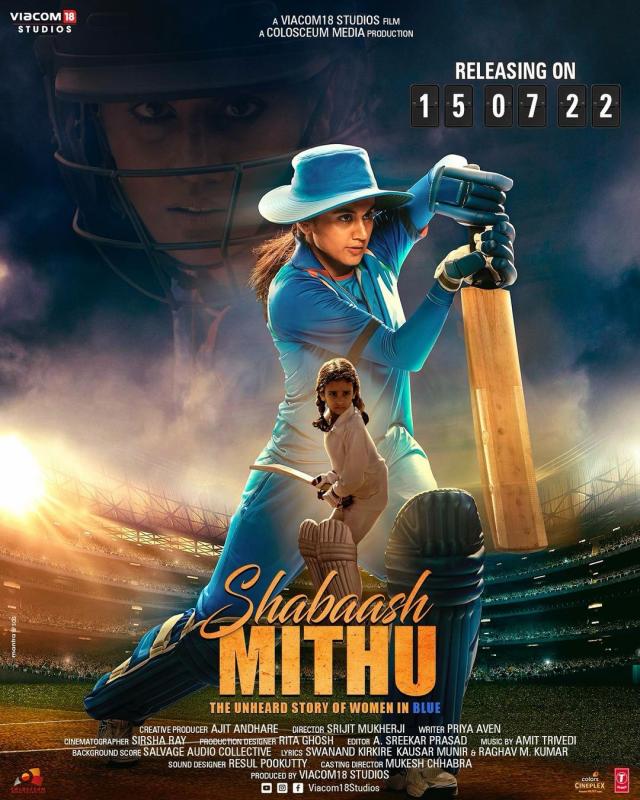 Taapsee and Mathias’ relationship news had come to the limelight when he had posted a cutesy picture on the actress’s birthday. On August 1, 2020, Mathias had shared a post on his Instagram handle and had shared a picture with Taapsee. And he had written a heart-touching note along with it that could be read as: “Happy birthday you crazy little creature, damn we’re getting old fast, especially u. Can’t believe how lucky I’m that I found someone who doesn’t find me too annoying and (sometimes) laugh at my lame jokes. I will try my hardest to keep u smiling @taapsee.”