We have witnessed descriptions of Drag Culture in Social Media and pop culture, and even Hollywood and Bollywood movies around the world. Shows like RuPaul’s Drag Race to music videos like Lil Nas X, we tested a gender-controlled drag culture. But how much do we really know about the drag culture in India? Did you know that India has a thriving drag scene with celebrities all over the queer community?

Here are some desi Drag Queens you should look for soon! 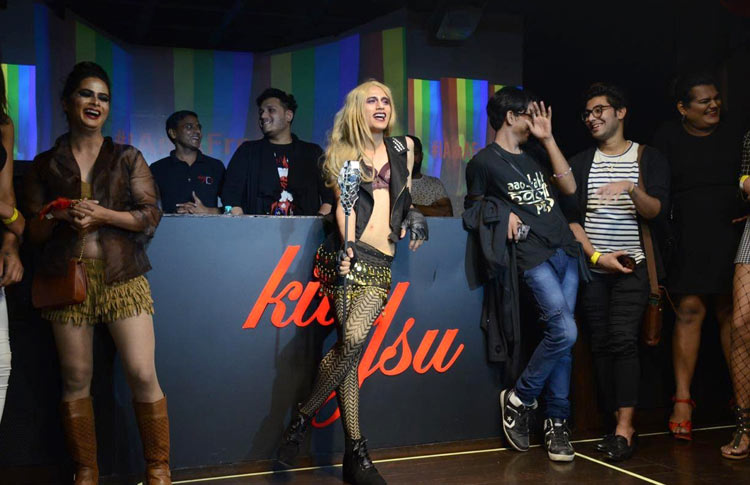 One of India’s youngest transvestites, Nitish Anand, also known as Shabnam Bewafa, is one of the most accomplished Drag queens around. As the spokesperson, artist, and performer of TedX, Shabnam is a high-end fashion queen dedicated to style and aesthetics. This is an art that combines beauty, femininity, fashion, and performance. It is an art form that does not restrict people based on gender or social ideology. We hope that India will be a safe arena for drag artists. If you like high fashion, luxurious personality, and a lot of fun, then it’s time to dive into the colorful world of drag and drop! 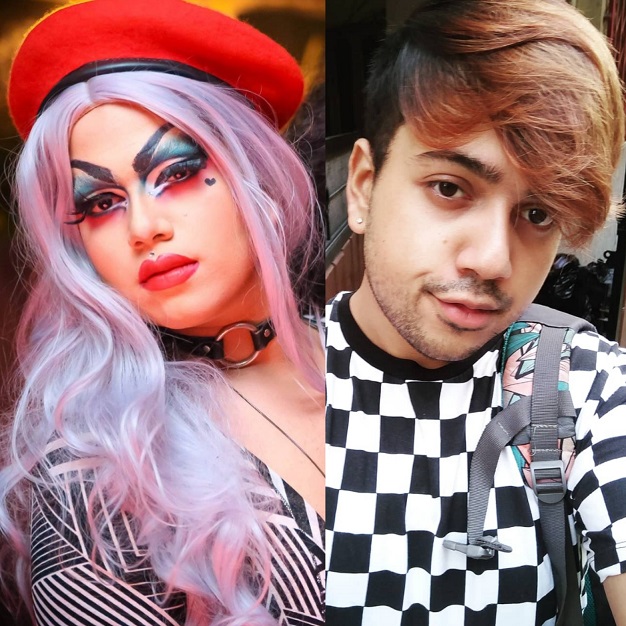 Rimi is a Bangalore-based drag artist. She believes in divine femininity and hopes to do the right thing as a woman. Queen Sudipto Biswas sings, also known as Rimi, which is both vocals and voice. Singer, lyricist as well as a drag artist all in one amazing entertainer Rimi. 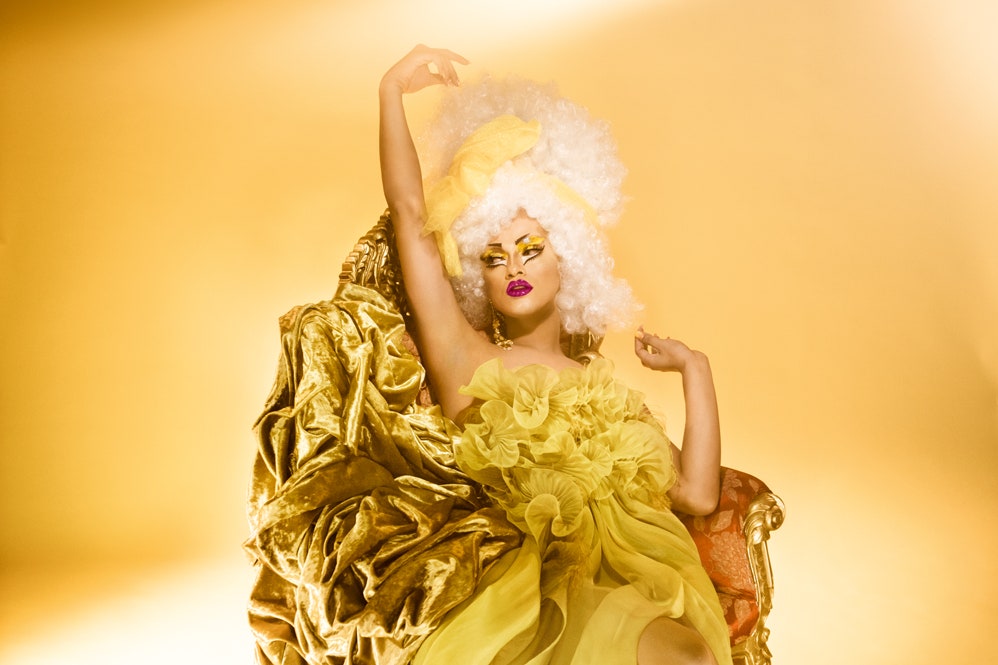 Betta Naan Stop or Prateek Sachdeva, is a dancing and singing drag queen. This gorgeous drag artiste takes their inspiration from the glamour and beauty of women in the entertainment industry. 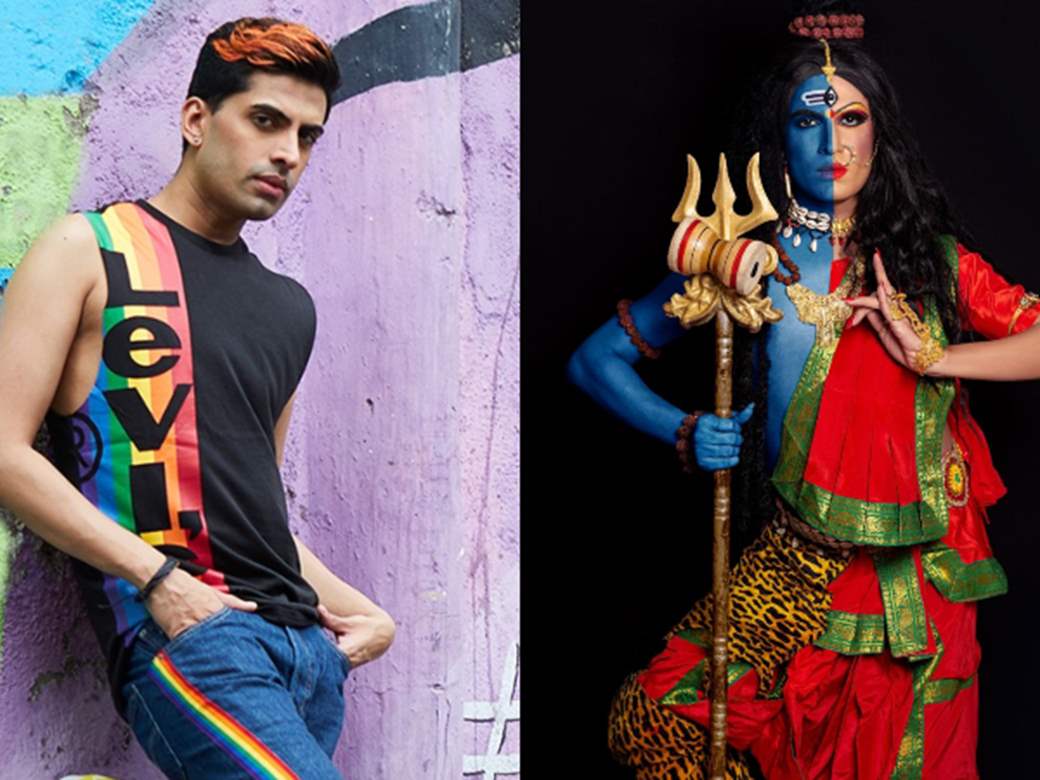 With its own radio show, TV shows, Sushant Divgikr has also performed internationally to much acclaim! As an artist, Rani is a typical and powerful Drag Queen, who doesn’t care what people think. 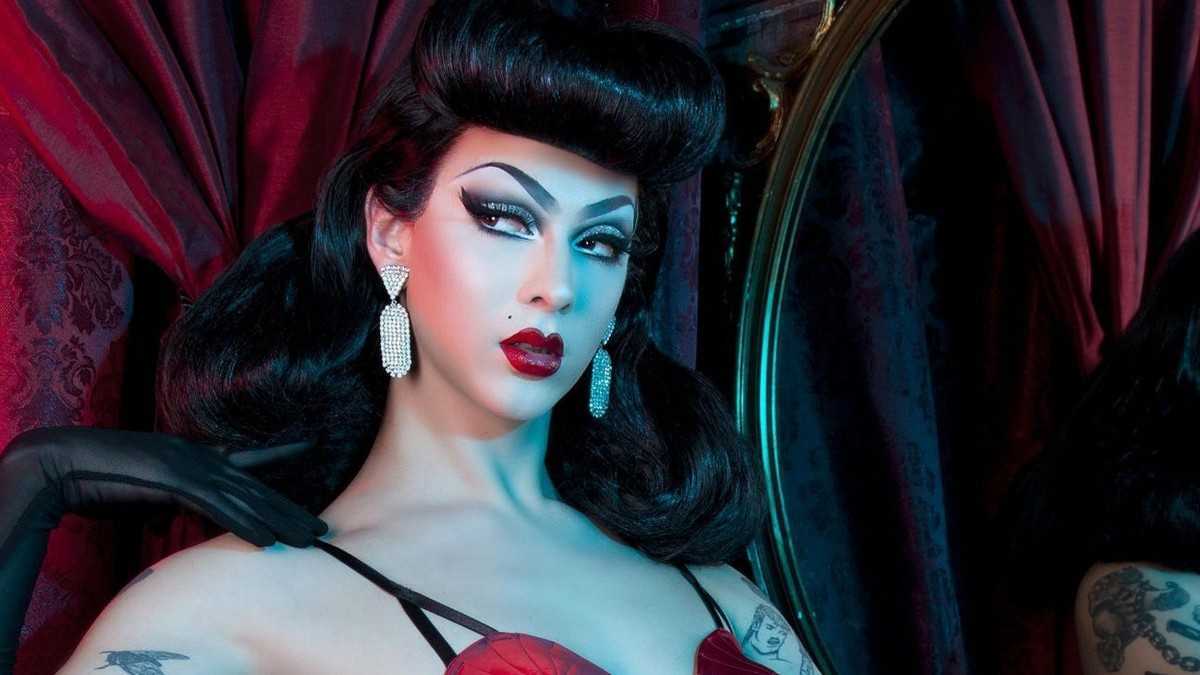 Laila Gulabi was born and raised in New York and has Indo-Guyanese descent. Her multicultural heritage is reflected in her drag personality. Laila believes that her art can transcend social norms. 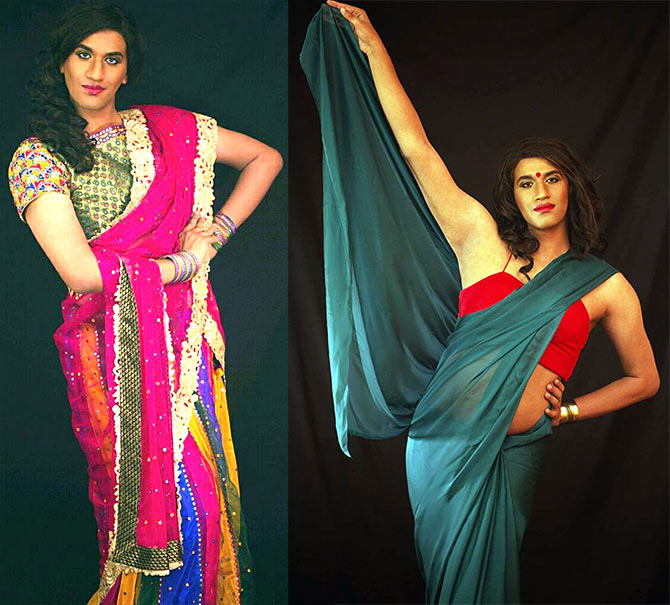 Under the pseudonym Mayamma or Maya for short, Alex Mathew was one of the first drag queens to decorate the Indian queer scene. Maya, the true queen of comedy, is all about expressions and laughter.

Big Boss 13: Sidharth Shukla To Become The Winner; Salman Khan Isn’t Pleased With It
Big Boss 13; “I Am Happy She Left Him” Says Rashami’s Mother After Her Break-up With Arhaan And Clarification In Apki Adalat
Priyanka Chopra Calls Situation In Ukraine ‘Terrifying’, Urges People To Help; Read On Here!
Sanjay Dutt’s Wish For Wife, Maanyata Dutt On Their 12th Wedding Anniversary Is Just Too Perfect