Singer Jubin Nautiyal and actress Nikita Dutta are painting the town red. The rumored couple has often been spotted together having coffee and casual outings. The singer became famous after he sang ‘Kuch to bata Zindagi song for Salman Khan’s Bajrangi Bhaijaan.  Nikita on the other hand came to the limelight after her cameo in Shahid Kapoor’s Kabir Singh.

If reports are to be believed Jubin and Nikita want to take their relationship a step further by tying the knot. The parents of the couple have already met at the singer’s hometown in Uttrakhand and we can hear the wedding bells soon. 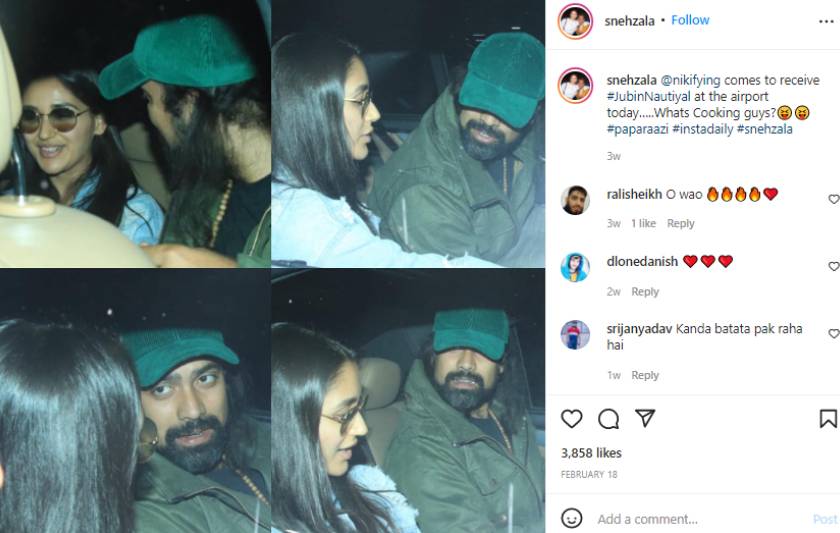 The reports of weddings started doing the rounds after the couple was recently spotted at a café together. Earlier, Nikita Dutta was also seen at the airport to pick Jubin Nautiyal in her car. The video from the airport sparked relationship rumors which now seem to be true.

As soon as the pictures of the duo made their way to the internet, the fans and followers showered their pictures with love. “They look so good together,” wrote one user. “I think they will tie the knot soon,” wrote another user. 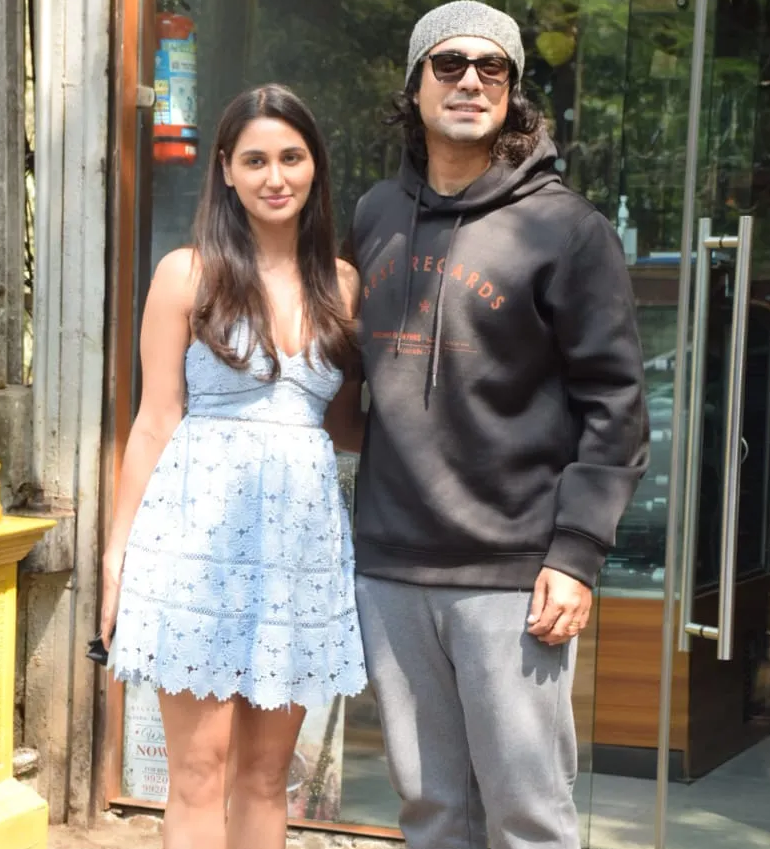 As far as Jubin and Nikita are concerned both celebrities are quite active on social media. The duo often comments on each other’s posts and pictures and admires eachother on social media platforms.