Recently, rumors about the breakdown of the relationship between Shehnaaz Gill and Siddharth Shukla surfaced, but none of them talked about the news. 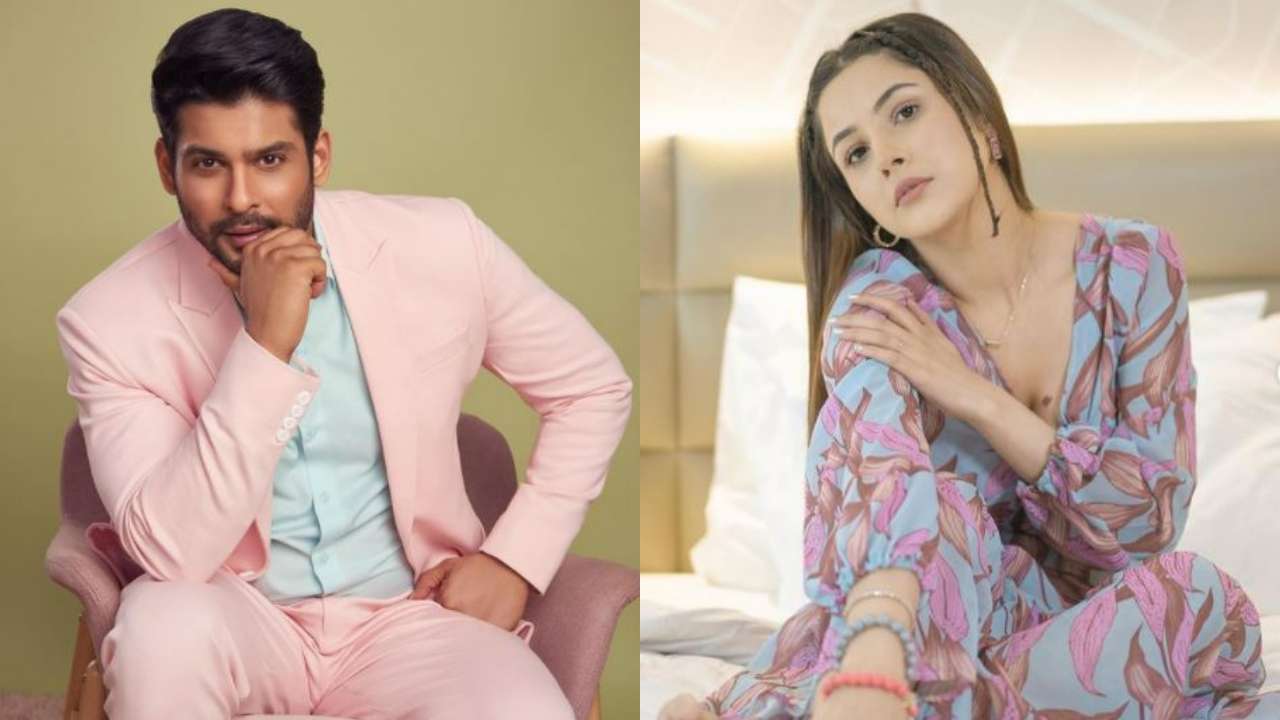 It is no secret that Shehnaaz Gill and Siddhart Shukla are the most talked about celebrities on social media. In addition, the media often talk about their relationship. #SidNaaz has often appeared in the headlines of their job roles since appearing in the controversial reality show Bigg Boss 13, and also because of the unique connection they share. Siddhart and Sehnaaz have been together for some time, but none of these reports have been confirmed.

Being reading a few newz articles …. Least said they are hilarious….. bhayi eye balls he Chahiyea tho kuch positive likh lo ….itni negativity kaha se latte ho…How do you’ll manage to know more about me better than me… least I can say .. may God bless you all 😊

However, there have recently been reports of a rift between the two. Although neither Shehnaaz nor Siddhart responded to the news, Siddhart shared a mysterious message on Twitter on Thursday (July 8), suggesting that he was talking about rumors of discord between himself and Shenaaz. 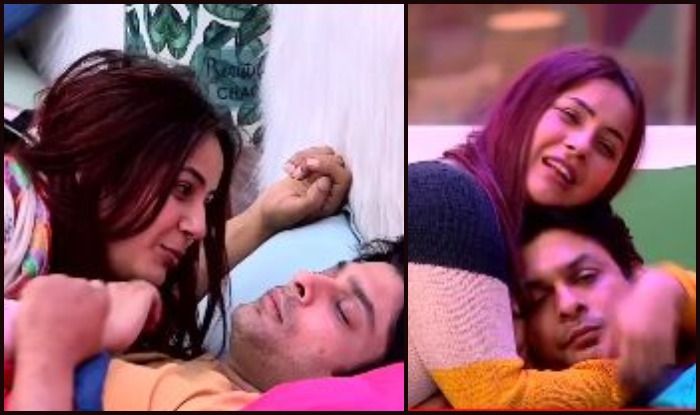 For unversed, Siddharth Shukla and Shehnaaz Gill appear together in multiple music videos, including “Bhula Dunga” and “Shona Shona”. Shehnaaz also celebrated Siddharth’s birthday with his family at his residence. In fact, Siddhart also appeared at Shehnaaz’s birthday party.
In terms of work, Shehnaaz recently completed the filming of Amarjit Singh Saron’s Honsla Rakh, and she will star with Diljit Dosanjh. Siddhart received critical acclaim for his digital debut with Sonia Rathee in the 3rd season of Broken, Broken, But Beautiful.