The entire film industry and fans of Siddharth Shukla are still grieving the loss of their starboy. As per reports, the 40year-old actor suffered a cardiac arrest earlier on Thursday and was rushed to the Cooper Hospital, however, he was declared dead. The cause of death has not been confirmed yet and his last rites will be performed yesterday at the Oshiwara crematorium in Mumbai.

Siddharth was a man with a golden heart and always took care of his close ones. The actor rose to fame with the daily soap “Balika Vadhu” where he portrayed the role of Shivraj Shekhar. He was paired opposite the late actor Pratyusha Banerjee, who played the role of Anandi. After Sidharth’s death on Thursday, Pratyusha’s father had revealed that during the COVID-19 lockdown he forcibly sent Rs 20,000 to him and his wife and also enquired him about their wellbeing. 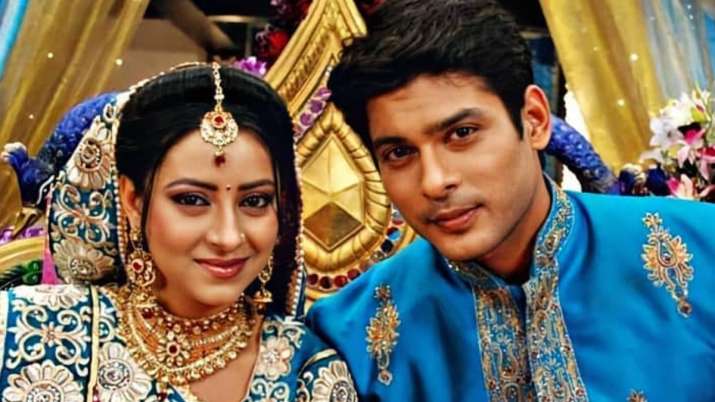 In an interview with AajTak, Pratyusha’s father said, “I can’t understand how this happened. I considered him to be my son. During Balika Vadhu, Sidharth and Pratyusha had become close friends. He used to come home as well. After Pratyusha’s death, many people talked about the relationship between Sidharth and my daughter, because of which Sidharth had stopped coming home. He often asked me in messages on WhatsApp.” 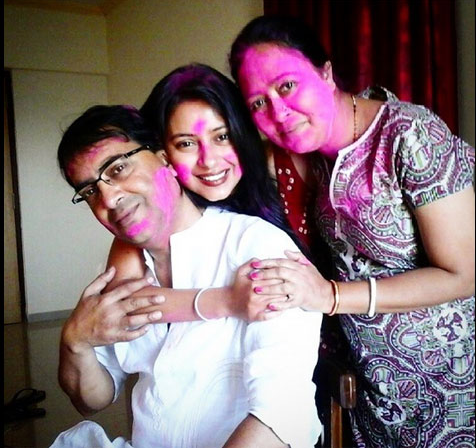