She revealed that it was a very challenging time for her sister because it happened just before the lockdown. She had stated, “Her breakup was a difficult period in her life. It happened just before the lockdown. So, it was a tricky space for her to navigate. Because essentially, everybody then is alone. You have to be able to reach out to people in your life that are there for you, whether it is on Facetime or on a phone call” 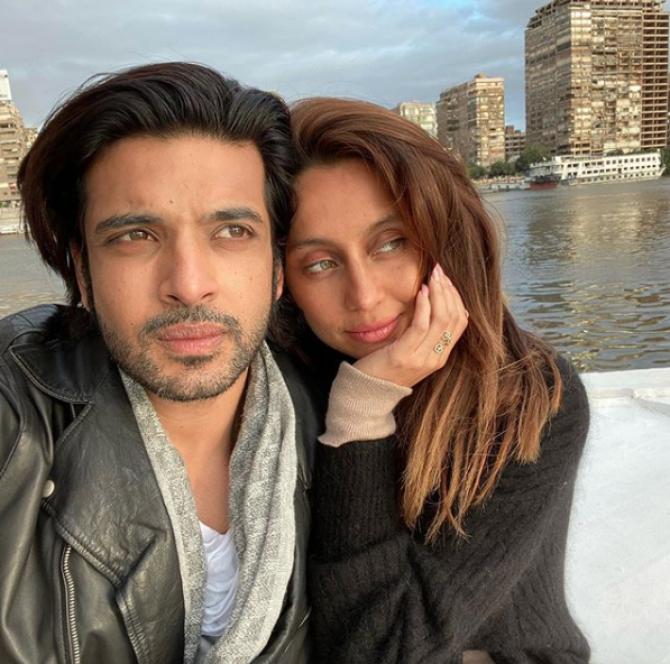 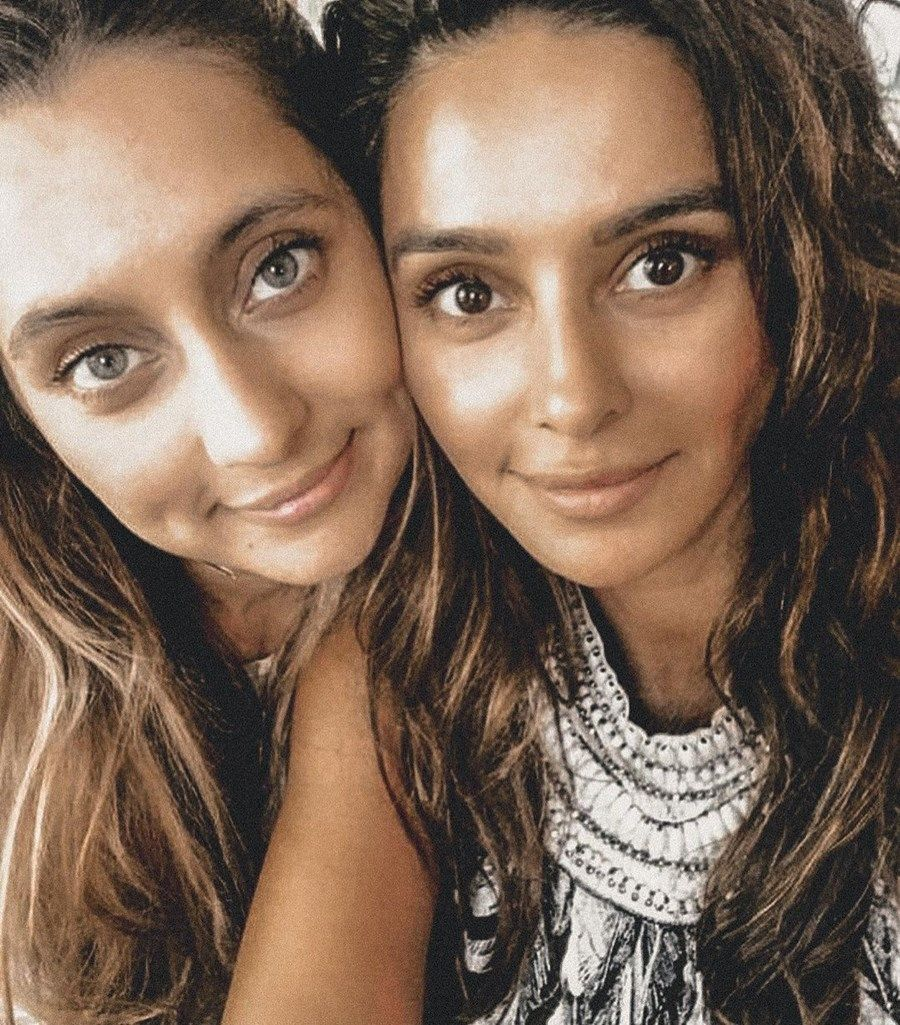