The trailer for the biopic “Shershaah ” was recently released, which is based on the life of Army Captain Vikram Batra who fought in the Kargil War. The movie trailer starring Sidharth Malhotra has been released at the Kargil War Memorial in Dras. The event was also attended by other cast and crew members like Kiara Advani, director Vishnuvardhan, producer Apoorva Mehta and more. 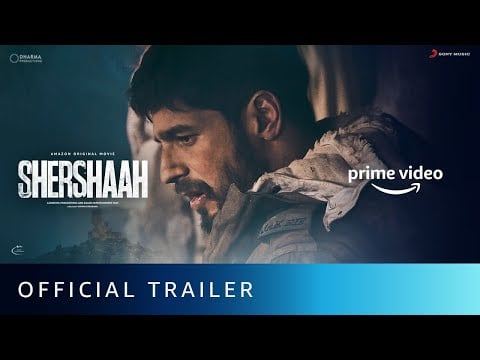 Siddharth Malhotra and other actors fly to the Kargil War Memorial in Dras to unveil the movie’s trailer. The trailer for the movie “Shershash” was released at the annual celebration of Heroes of Dras who participated in the Kargil war. Playing the role of Padma Shree awardee Captain Vikram Batra role in the movie, Sidharth Malhotra was heard saying a highly patriotic dialogue, “Either I’ll host the flag and return…or I’ll return wrapped. But I’ll come for sure.” Captain Batra led one of the toughest operations in mountain warfare in Indian history. He was often referred to as ‘Sher Shah’ (Lion King) in the intercepted messages of the Pakistan Army. 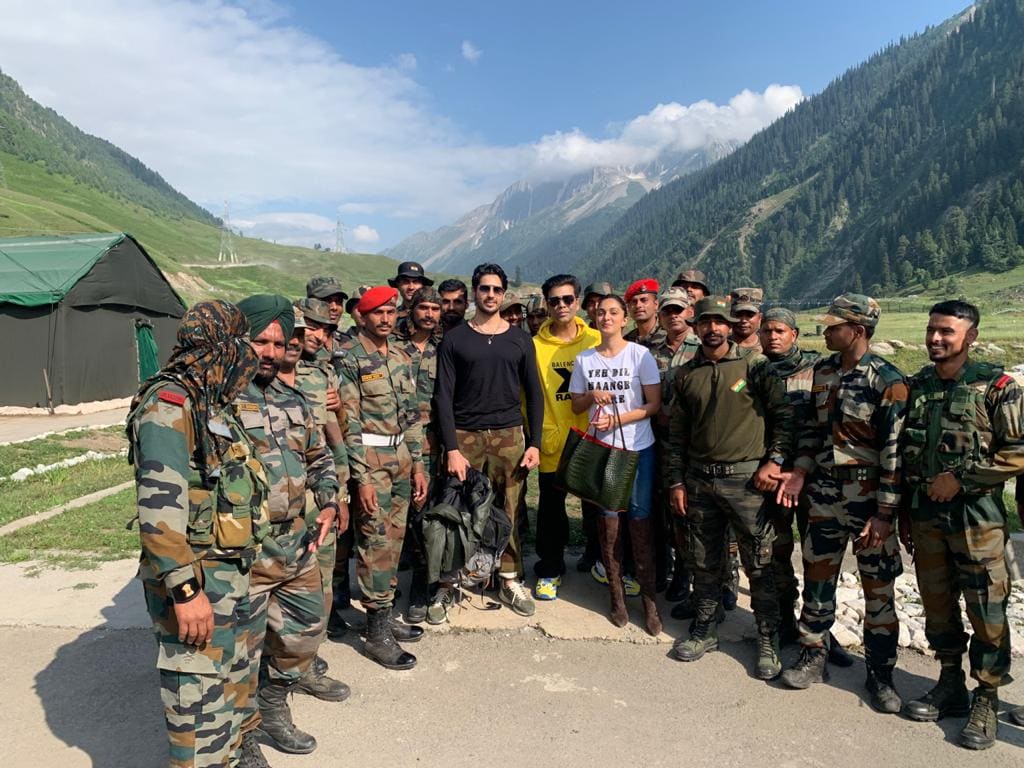 Talking to ANI about the upcoming movie, Sidharth Malhotra said “Playing a man in uniform always instills a sense of pride but portraying a legendary war hero like Vikram Batra was a huge responsibility to shoulder on and perform. The role called for a lot of physical and even more mental preparation to get into his shoes and bring to life the real-life story of a man whose courage and grit stood unmatched.”He added, “I have tried my best to stay true to his persona and valor and I am thankful to the Batra family for trusting me. Shershaah, as a film is very close to my heart.” 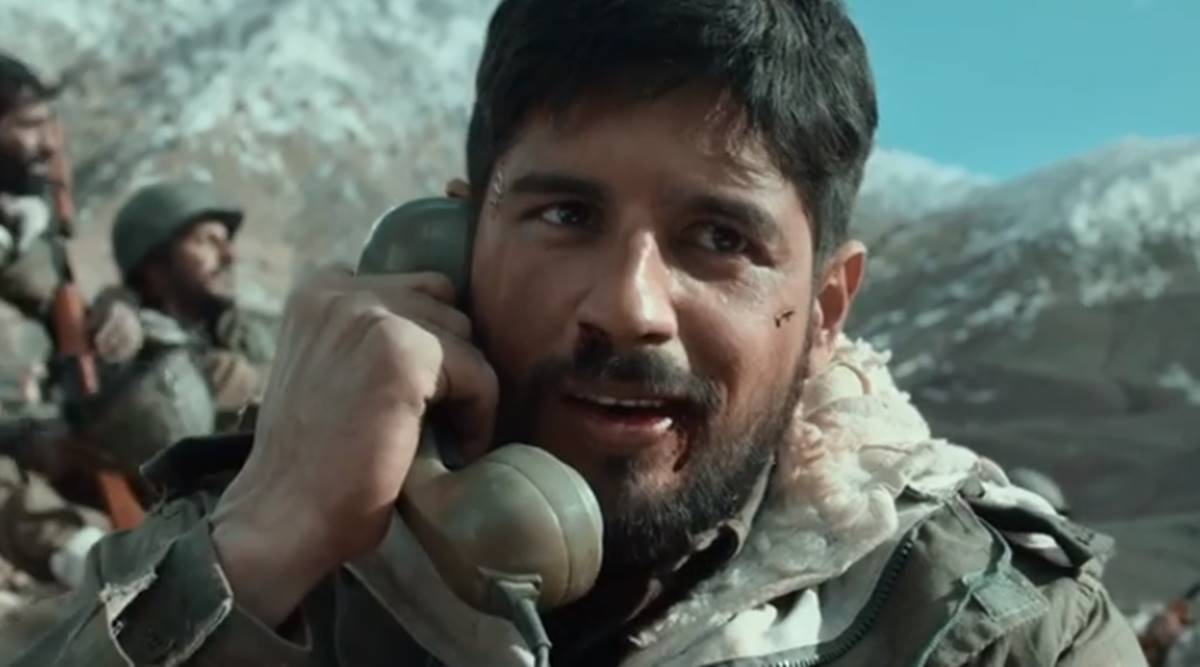 The film will also feature supporting roles by Kiara Advani and talented actors such as Ankita Goraya and Sahil Vaid. Due to the continuing pandemic, Shershaah was supposed to be released in July this year, But it will be released on Amazon Prime Video on August 12 this year. The film will also mark director Vishnuvardhan’s first appearance in Bollywood and Hindi films.