Fans believe Shehnaaz Gill is missing the late actor Sidharth Shukla because of the “dil ki baat” she shared. Shehnaaz Gill is a popular Indian singer and actress with a sizable fan base. Following her appearance on Bigg Boss 13, the gorgeous actress is adored by millions of people. The fact that she was friends with the late actor Sidharth Shukla touched many people’s hearts even if she did not win the show’s championship. A devoted group of supporters known as SidNazians supported the pair as well. 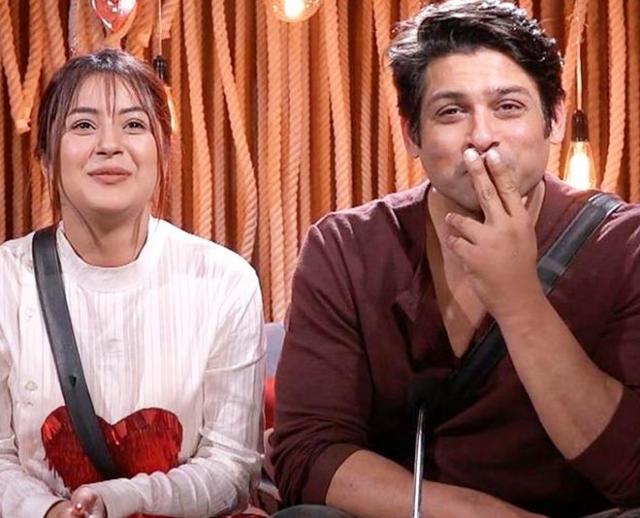 The sudden death of Sidharth Shukla at the age of forty, however, on September 2, 2021, altered Shehnaaz’s entire universe. Shehnaaz has become a role model for many others struggling with the death of a close family member or friend over the past few months because to her incredible courage. 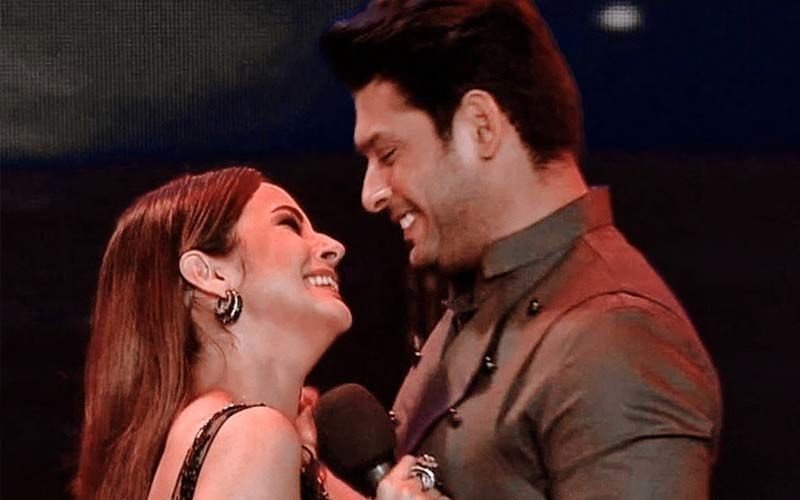 Shehnaaz posted a monochrome video on Instagram on July 6, 2022, in which she sang while baring her soul. “Barish ke mausam mein gaane ka mann kare toh gaa lena chahiye,” Shehnaaz says in the opening of the video as she imparts her wisdom. Her favourite song, “Kon tujhko Itna Pyaar Karega,” was then sung. She added the following text to it: 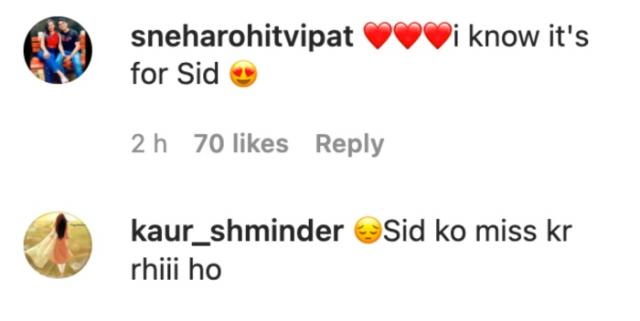 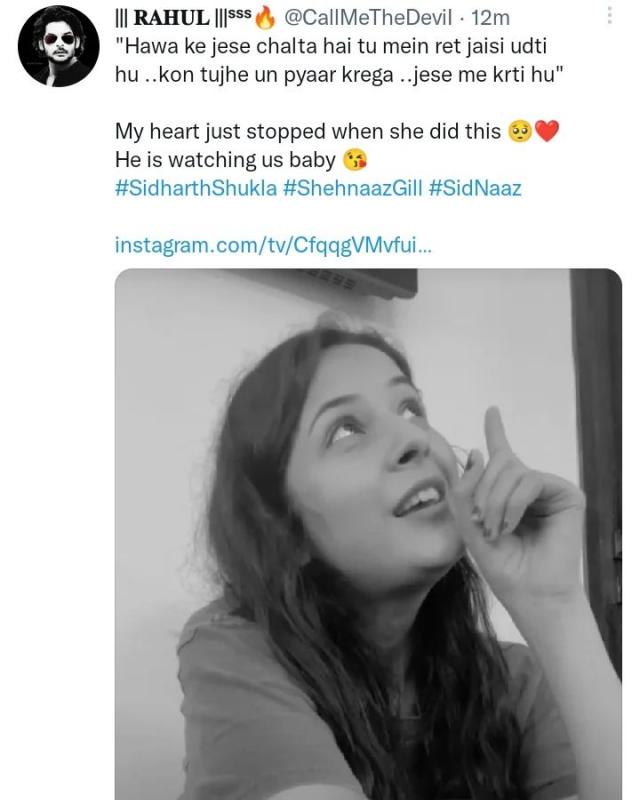 Following that, her followers filled the comments area. Not just u even aapki voice bhi gaana gate Siddarth ko hi yaad karti hain that’s called real love, one user remarked. “Sid ko miss kr rhiii ho,” a another user said. She has Sid in mind, according to one of her fans.

Shehnaaz was photographed in Mumbai following a meeting a few months ago. On the internet, images and videos of it had become widely popular. Shehnaaz’s keen-eyed supporters, however, were the ones who saw that she was mimicking Sidharth’s glares. A collage of the couple had been posted on Shenaaz’s fan page. 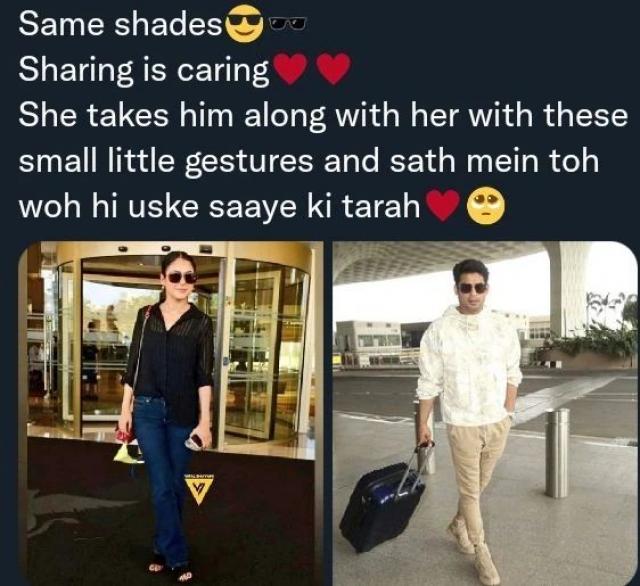 On the professional front, Shehnaaz Gill’s next film appearance will be in Kabhi Eid Kabhi Diwali, starring Salman Khan.