Shah Rukh Khan’s and Gauri Khan’s son has been hitting the headlines for all the wrong reasons lately.Shah Rukh Khan’s son Aryan Khan was detained by the Narcotics Bureau Of Control for the illegal consumption and possession of drugs. After the hearing Aryan along with 8 others accused including Arbaaz Merchant, Munmun Dhamecha were sent to judicial custody. The star kid has been in the NCB custody since October 2, remanded to judicial custody from October 7, and finally sent to Arthur Road jail from October 8 onwards.

Shah Rukh Khan has been going through really tough time ever since his son Aryan Khan was locked inside the Arthur Jail in drugs-on-cruise case. He has been forced to cancel and reschedule a lot of his work commitments including the shoot of Tiger 3 and Lion.He has been spending sleepless nights following up on the case and maintaining contact with NCB officials. Amid all this Shah Rukh Khan we caught hold of some pictures of Shah Rukh Khan in which he looked distressed which has left us heartbroken. Take a look: 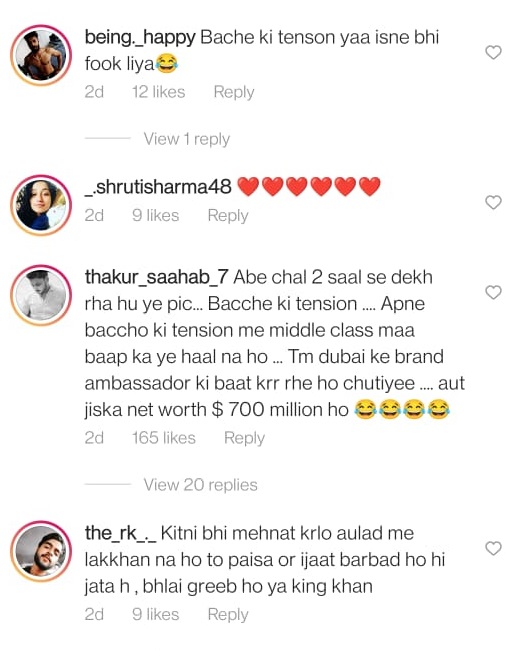 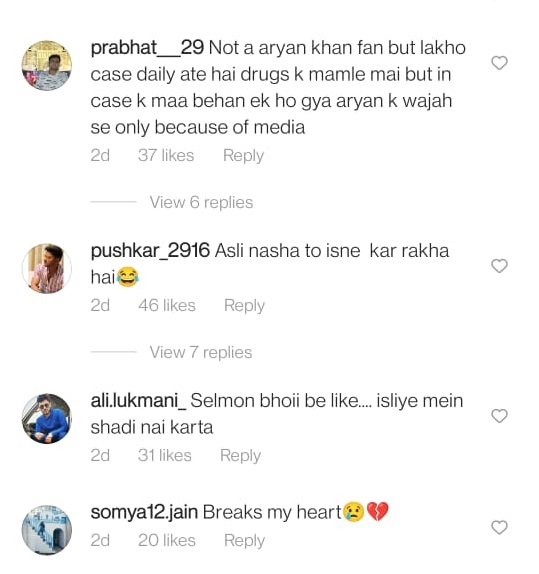