As per latest reports, Bollywood actor Sanya Malhotra has been roped in to play the female lead opposite Rajkummar Rao, in the official Hindi remake of the Telugu action thriller, HIT. The actor announced the news on social media. She tweeted, “So happy to join the HIT team. Looking forward to this one.” The film is currently in the pre production stage. The news of Rajkummar Rao being part of the project had created a lot of buzz, and now with the Dangal actor joining the team, fans are surely in for a visual and cinematic delight. Talking about the project, Rao said, “When I saw HIT, I instantly connected with it. It is an engaging story, relevant in the contemporary scenario. As an actor, I am always on the lookout to play characters I have not explored in the past, and HIT gives me a chance to do that. I am looking forward to taking this journey with Sailesh and Raju.” The Kai Po Che actor was last seen in Netflix releases, The White Tiger, opposite Priyanka Chopra Jonas, and Roohi, opposite Jahnvi Kapoor. 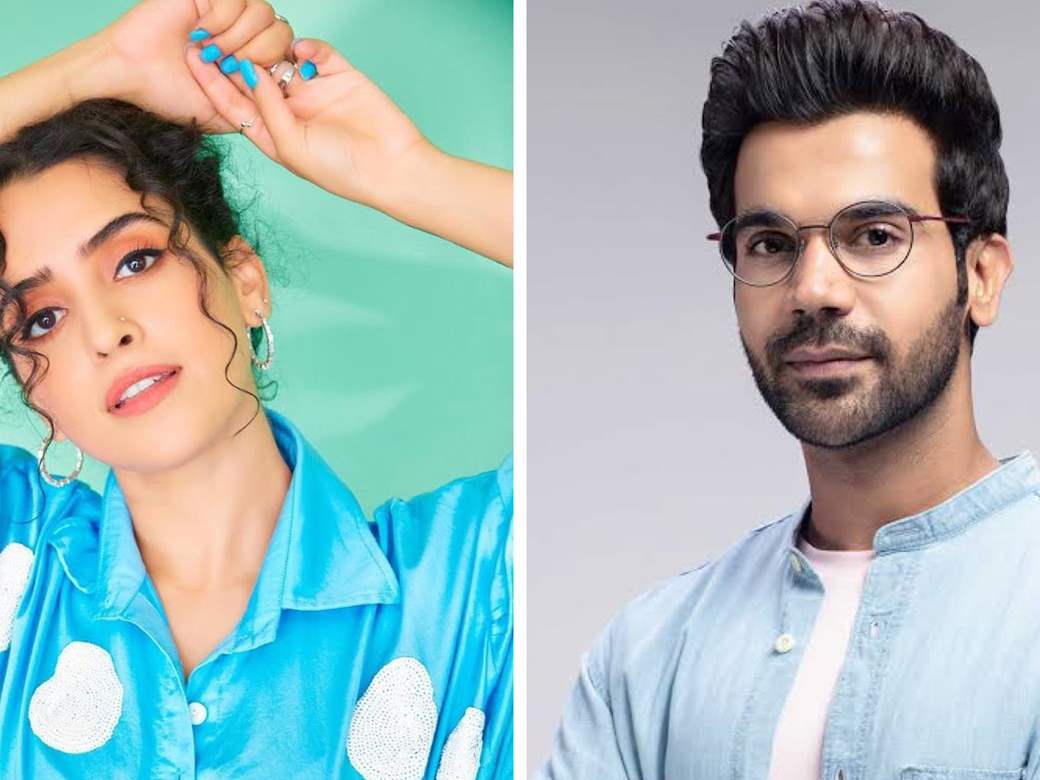 After several rounds of discussion and consideration, the makers of the film felt that it is Sanya who fits the bill for the role, and subsequently offered the part to her. In an exclusive interview, Sanya said, “I have watched HIT and I really liked the concept of the film. When the film was offered to me, I immediately said yes. It is a very interesting and intriguing story that deserves a mass audience. I am excited to work with Raj.” The actor received heaps of praises and appreciation for her performance in recent OTT releases such as Shakuntala Devi, Ludo and Pagglait. 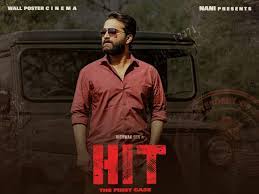 Telugu thriller, HIT, which stands for Homicide Intervention Team, narrates the story of a police officer who is on a mission to locate a missing woman. Produced by Bhushan Kumar, Dil Raju, Krishan Kumar and Kuldeep Rathore, the project will be executed by Sailesh Kolanu, who also directed the original Telugu version. While talking about his decision of casting Rajkummar Rao in the lead, Kolanu said, “HIT tells the story of a police officer who is constantly fighting a battle with his past and his present. So its a troubled character. I wanted to cast someone who can bring that darkness to the role and still make the audience root for him with a matured performance. I felt Raj can evoke that kind of a response. I have been following his work ever since I watched his film, Shaitan. He is a terrific actor and has managed to surprise us every time with his performances.” 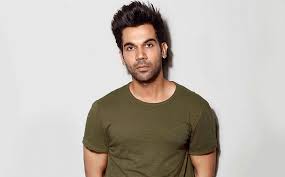 Kolanu strongly feels that the way in which the HIT franchise proved to be a game changer in South Cinema, it has the potential to be a successful franchise in Bollywood too. Sharing his thoughts on the same, he said, “I feel the premise of HIT is very global. Of course, I will be making very minor changes to suit the sensibilities of the audience all over India. The idea is to create a realistic world of crime and investigation and put a bunch of beautifully flawed and grey characters in that world. And then let multiple stories unfold within that world.”