Sanjana Sanghi Misses Her “Manny” On The 2nd Anniversary Of “Dil Bechara”: Deets Inside!!!

Dil Bechara is always a special film, not only for Sanjana Sanghi and the crew of the film but also for all the fans and audience as this film, as it was the last film of Lt. Sushant Singh Rajput, one of the most talented and extremely down-to-earth actors where we see his unexpected posthumous appearance for one last time. 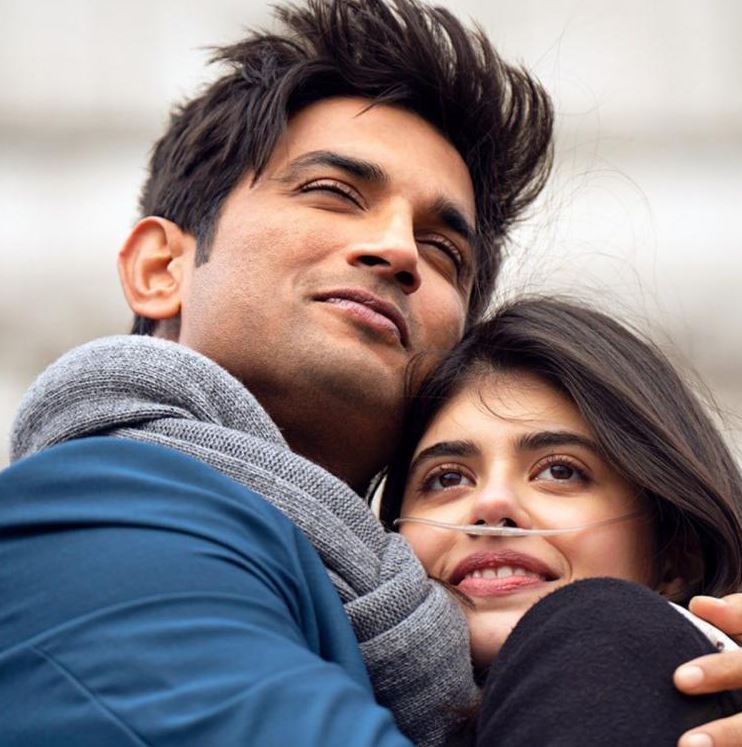 Dil Bechara is based on John Green’s 2012 novel The Fault in Our Stars and its 2014 American film adaptation. It was directed by Mukesh Chhabra and produced by  Fox Star Studios in 2020. The attention-grabbing script was written by Shashank Khaitan and Suprotim Sengupta. The film was released on 24 July 2020 just after a month after Sushant’s tragic demise.

Kizie Basu penned down a beautiful note on her Instagram handle as she posted a compilation video of her debut film Dil Bechara with Manny aka Lt. Sushant Singh Rajput. She wrote, “2 years of the magical world of Kizie & Manny today, and an eternity to go. Thank you for all your love, it has truly been insurmountable. Kizie Basu ne Khulke Jeene Ka tareeka hamesha ke liye sikha diya. ♥️🙏🏻#2YearsOfDilBechara #MissYouManny #DilBechara” 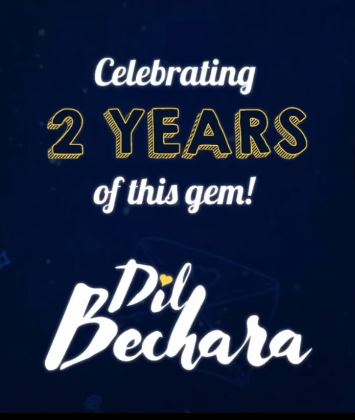 Netizens and fans commented on the post saying, “Miss you Sushant bhaiya 🥺” and “Happy Two Years Of Dil Becharaaa ❤️❤️❤️🔥🔥🔥” The world loved the film and made everyone cry not just because of the film but also because they were seeing Sushant one last time on the big screen. The film got lauded worldwide and was streamed on Disney+ Hotstar without any subscription in honor of Sushant Singh Rajput. 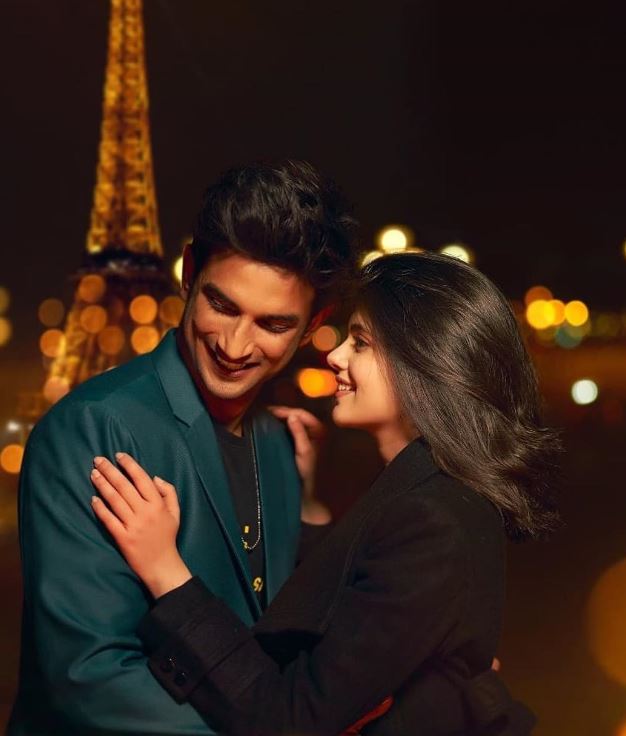 The 25-year-old actress worked as a debutant child actress in “Rockstar.” She worked in Baar Baar Dekho, Hindi Medium, Uljhe Hue and Fukrey Returns. On the other hand, Sushant Singh Rajput who started his career in the TV industry, worked in films like Kai Po Che!, Shuddh Desi Romance, Detective Byomkesh Bakshy!, M.S. Dhoni: The Untold Story, Kedarnath, Chhichhore, and many more. Sushant worked as a co-actor with two debutants, Sara Ali Khan in Kedarnath and Sanjana Sanghi in Dil Bechara. On the work front, Sanjana Sanghi will be seen in “Dhak Dhak” directed by Tarun Dujeda.