Bollywood actor Sandeep Nahar allegedly hang himself on February 15 at his residence in Mumbai. Sandeep who appeared in late Sushant Singh Rajput’s starrer MS Dhoni and Akshay Kumar starrer Kesari had penned down a long not on his social media hours before his death. In his note, the actor spoke about facing hard times in his life and career. A lot of his co-stars are expressing shock and grief over his death. Suchitra Pillai who worked with Sandeep Nahar in Kehne Ko Humsafar Hai for three years also mourned his death. 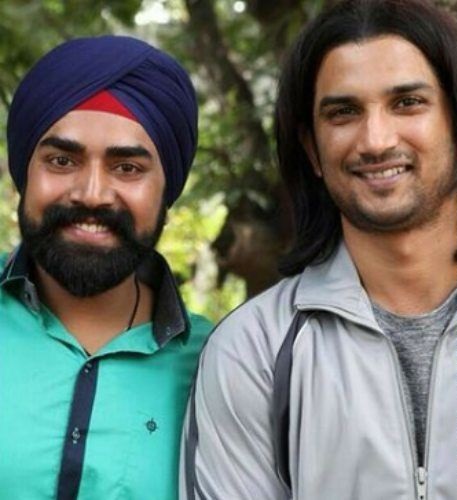 Speaking to Bombay Times, Suchitra Pillai spoke about Sandeep Nahar being a jovial person who always cracked jokes to make people laugh on the sets. Talking about how she got to know about Sandeep’s demise. She stated, “Yesterday I was alerted by a co-actor about his video. Since then we were trying to reach out to people from the show’s production house to procure his residential address from the contract, but the office was shut. Meanwhile, we managed to get in touch with a friend of his, and he said that he was on the way to Sandeep’s house and then we got to know about the development. God knows to what extent he was pushed that he took this drastic step, especially because I have never seen him upset on the set for all the three years that we worked together. This is such a loss!”

The actress also mentioned that through Sandeep’s friends she got to know that the actor was deeply affected by Sushant Singh Rajput’s demise. She was quoted saying, “He was totally shocked. He would ask why would anybody do such a thing? He was very much affected by the whole episode. So, it is shocking for us that he himself took this step.”